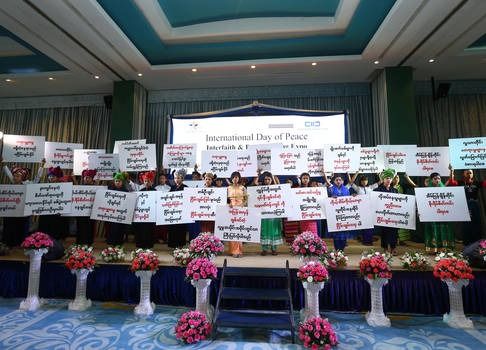 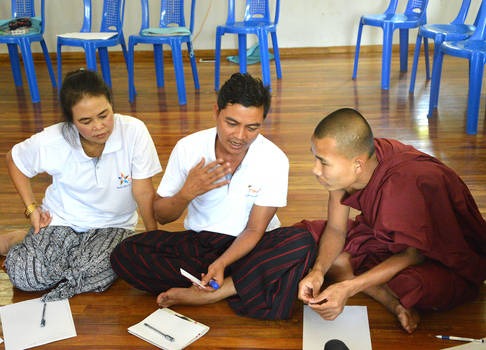 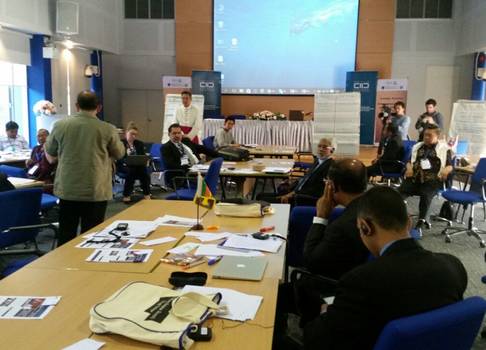 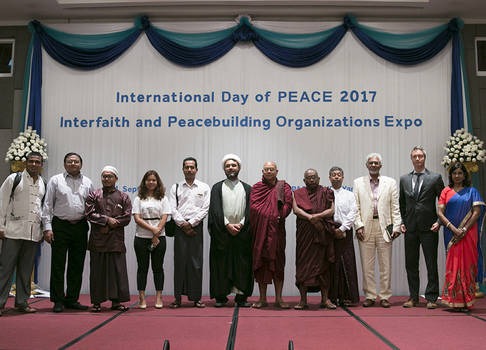 “Day of Peace” Event in Myanmar Brings Together Religious Organizations, Civil Society in Show of Solidarity