Who are the dialogue facilitators?

In 2017, the Integration through Dialogue project is being piloted in Vienna, Austria with a team of four dialogue facilitators. All are Austrian citizens with migrant backgrounds, hailing from Syria or Afghanistan. KAICIID is excited to work with these great women, all of who have found ways to combine their Austrian identity with their heritage, and who want to encourage newcomers to find a path to integration that works for them.

Ruham Al-Bezra migrated to Austria after completing her studies in Syria, and holds a Master’s Degree in Sociology and has a background in philological and cultural studies in English and American Literature. She has completed a diploma programme in integration coaching and intercultural competence in Vienna, and has volunteered by teaching integration-related courses for refugees. She has also served as an interpreter for several Austrian municipal authorities and schools. Ruham has spent five years with International Human Relief in Vienna as a coach and trainer for refugees from Arab-region conflict areas.

Born and raised in Austria, Nadine Kelani is currently in her last year of her Bachelor studies in spatial planning at the Technical University in Vienna. She has worked as an Arabic interpreter in Caritas’ Asylum Centre, and engaged in voluntary work with refugees. She is also a board member of the student society “Multicultural Society in Austria.”

Born and raised in Afghanistan, Forouzan Noyan has been living in Vienna for ten years. As a mother of two children, she completed her education 2012 in Vienna as a childcare worker and has been active in this profession since early 2015. For the past eight years she has also been working on a voluntary basis for the Islamic centre in Vienna helping asylum seekers find their way through administrative channels in Austria.

The Integration Through Dialogue Toolkit is for those who are working to support asylum seekers and refugees in Europe. It focuses on integrating newcomers into all aspects of their host country – creating a safe space for dialogue to help them understand their rights, learn a new language and engage with their host country’s culture.

The Toolkit has 13 modules on different subjects such as dealing with prejudice, gender roles in their new society, school, visiting and communication with the doctor, shopping, and a number of other important things through lighthearted, but informative dialogue activities and handouts. 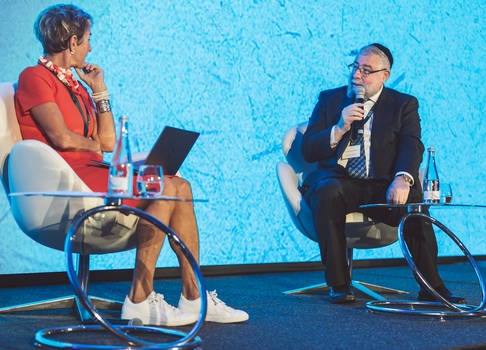 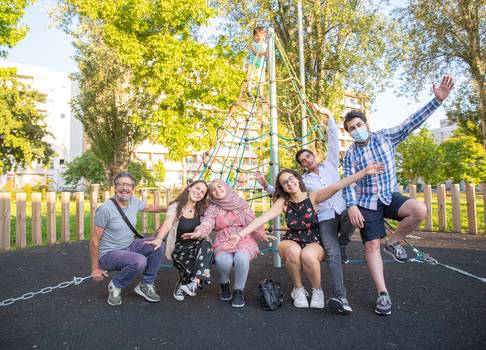 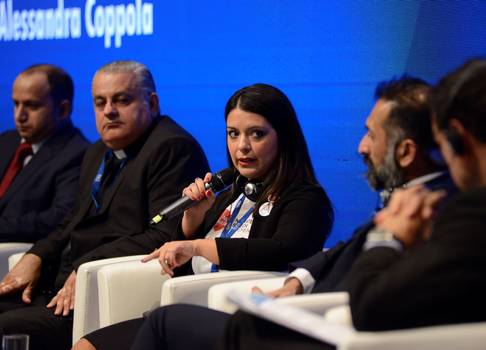 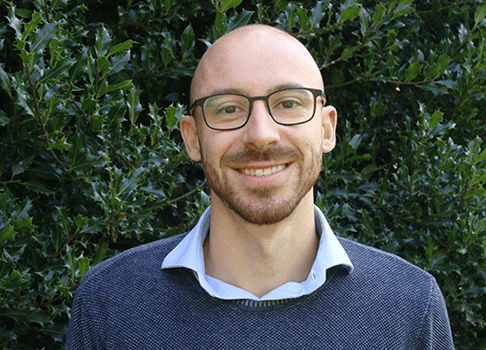 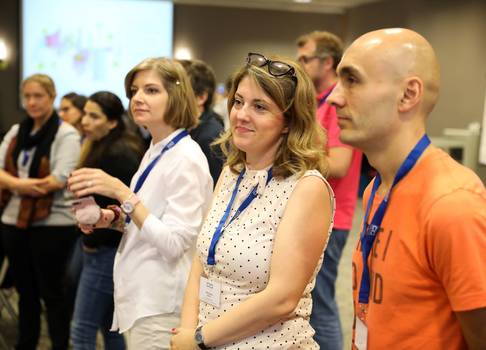 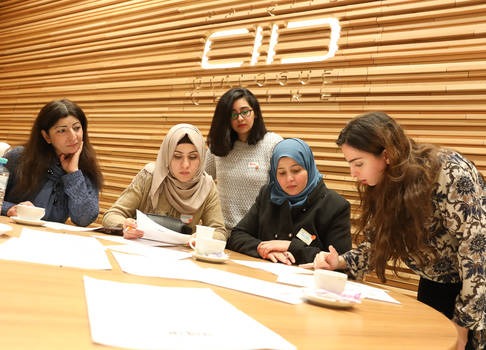