The Power of Words: The Role of Religion, Media and Policy in Countering Hate Speech

More than 200 religious leaders, policymakers, and media experts came to Vienna last month to discuss hate speech and how we as the international community can work alongside our friends in media, government, and religious communities to fight hate speech. Our conference, The Power of Words: The Role of Religion, Media and Policy in Countering Hate Speech resulted in a series of recommendations that will guide our programmes throughout 2020, and will serve as a guideline for international organizations, faith-based organizations, policymakers and religious leaders.

In Promoting collaboration and international networking, we should:

Build capacity for identifying and countering hate speech through:

And create knowledge and increase connectivity through:

While there is no exact legal definition of “hate speech”, it is generally defined by the United Nations as, "any kind of communication in speech, writing or behaviour, that attacks or uses pejorative or discriminatory language with reference to a person or a group on the basis of who they are, in other words, based on their religion, ethnicity, nationality, race, colour, descent, gender or other identity factor." When left unaddressed it can lead to violence or hate crimes against marginalised groups. While some statements may not immediately incite violence, they can spread seeds of intolerance and anger that lead to legitimising acts of hate.

For acts of incitement to result in violence, the following elements need to be present: a context conducive to violence, an influential speaker, a speech act that is widely disseminated, a receptive audience and a target (typically marginalised groups).

Freedom of expression is protected under international law, with clear rights outlined in Article 19 of the Universal Declaration of Human Rights (UDHR) and the International Covenant on Civil and Political Rights (ICCPR).

However, the international community has also agreed to certain limitations – such as on speech which advocates “national, racial or religious hatred” and “constitutes incitement to discrimination, hostility or violence.” Therefore, it is extremely important for governments to establish sound legal frameworks on hate speech which hold perpetrators accountable, uphold human dignity, protect marginalised groups, while still balancing the right to freedom of expression.

Between 2007-2019, the Pew Research Center reported a significant increase in social hostilities involving religion – including violence and harassment by private individuals, organizations or groups.

This increase has been particularly clear in Europe and the Middle East-North Africa (MENA) region. In 2007, Pew documented reports from six countries in Europe with incidents of “assault on individuals for religious expression that was considered violent or threatening”. Ten years later, that number had risen to 25 countries (out of a total of 45 countries in Europe). Reported incidents included attacks and slurs against Jewish and Muslim communities.

During this same time period, MENA experienced higher levels of official harassment of religious groups compared with other regions around the world. This category measures types of harassment ranging from violence and intimidation to verbal denunciations of religious groups and formal bans on certain groups.

Religious leaders are instrumental in combatting hate speech and discrimination, particularly since these actions undermine the values of religious diversity and pluralism. Unfortunately, religion has sometimes been misused to justify hostility and incitement to violence. It is vital that religious leaders from all faiths show leadership and set a strong example for their followers.

Because religious leaders and organizations are actively engaged with local communities, they are well-positioned to serve as early warning and response (EWER) mechanisms and alert authorities to the escalation of intercommunal tensions. More efforts need to be made to involved religious leaders in EWER structures and to work with government officials on a coordinated strategic response.

While government authorities have the primary responsibility to prevent incitement and protect their people from atrocity crimes, it is up to everyone to stop hate speech and the violence it enables and encourages.

There are many ways to counter and prevent hate speech. These include: 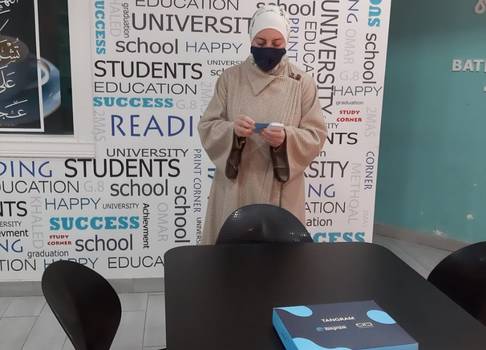 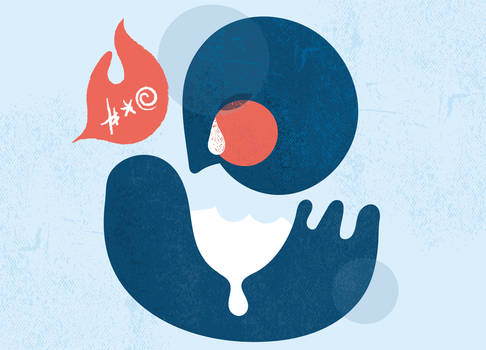 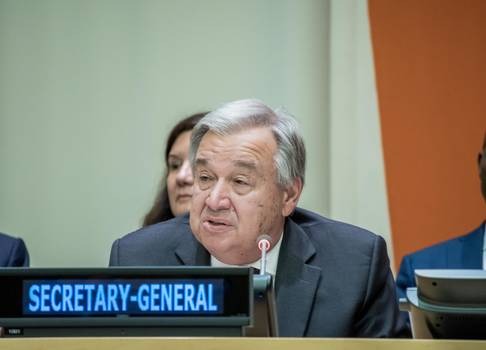 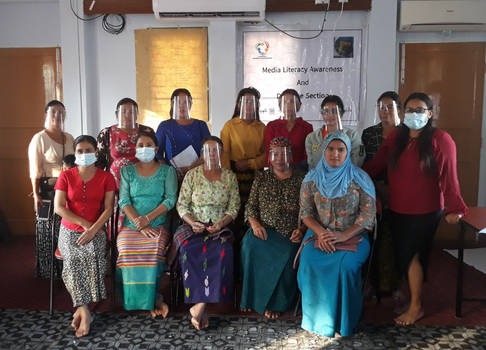 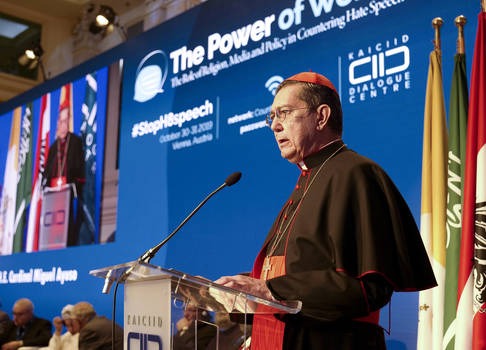 Hate Speech “Weaponises Everything Around, Even Religion” 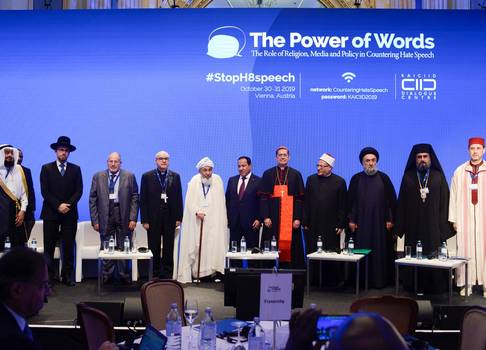 The Power of Words Conference Highlights