The Centre is working with UNDP’s Regional Bureau for the Arab States to map social cohesion in the region, and to evaluate the role religious leaders can play in resilience and conflict prevention programmes To this end, the two organizations are collaborating on a multi-level and multi-dimensional social cohesion index which will work to build platforms for dialogue to enhance the constructive role that religious leaders can play in promoting social cohesion in the Arab region. Projects focus on promoting intercommunal peace in communities hosting large numbers of refugees, and on addressing vulnerabilities resulting from the crisis in the Arab region, including Iraq and Syria. To help communities build resilience to conflict, the two organizations are working together with women, youth, religious leaders and the media, as agents for change.

Support for Social Cohesion in Iraq

The Centre is working with the UNDP in Iraq on identifying and empowering local agents for social cohesion - “Social Cohesion Champions”. This involves a particular focus on religious leaders, who will be empowered to contribute to building peace in fragile societies.

Five years after the establishment of the Centre and three years from the launch of the initiative “United against Violence in the Name of Religion (UVNR),” we believe the time has come to stop, reflect and examine both past achievements and challenges. The importance of interreligious dialogue and preventing violent extremism has never been more evident, and religious institutions as well as religious leaders have become more aware of the importance of working together to ensure a better world and promote peace and mutual respect. Additionally, in recent years, political leaders have become more aware of the important role that religion plays in being part of the solution to today’s challenges, and therefore policymakers are more inclined to include religious leaders at the dialogue table. The UVNR initiative, through the next meeting in February 2018, encourages religious leaders and policymakers to work together and address the current challenges. 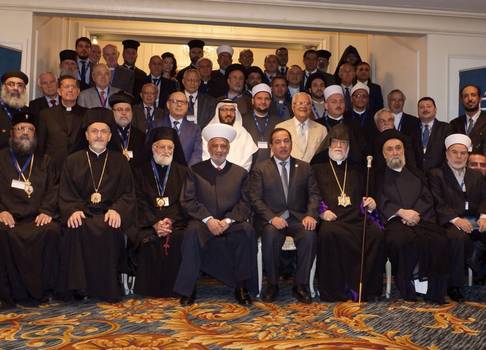 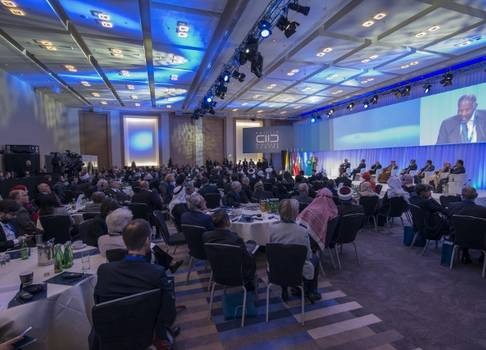