Our Work in the Central African Republic

The Central African Republic (CAR) has undergone a surge of violence since March 2013. With almost 900,000 people forcefully displaced since then, the crisis has become one of the worst humanitarian disasters of our time according to UN reports. There are more than 460,000 CAR refugees in neighboring countries and 436,000 are internally displaced. Intra-religious and interreligious division affects the stability of the country, causing clashes between and within the different religious communities and ethnic communities and weakening reconciliation potential.

Due to the magnitude of this displacement, the country risks becoming divided between a Muslim north and a Christian south. According to various sources, Christians represent 80% of the population (55% protestant, 25% Catholic) and Muslims approximately 15%.

The Bangui Forum on National Reconciliation conference was organized in May 2015 by the transition government that led to the adoption of the Republican Pact for Peace and Reconciliation. In October 2015, the UN Security Council called “upon the international community to continue to support the CAR by addressing critical priorities articulated by Central Africans during the Bangui Forum on National Reconciliation” and “commended the joint action of religious leaders in the CAR in pursuing intercommunal peace.” Therefore it is imperative that international and local actors continue to support dialogue, including between the religious leaders to pave the way for peace and reconciliation.

The role of religious leaders in achieving peace in the country is crucial, given their capacity to push towards national efforts of reconciliation from within their respective communities. To this end, KAICIID is pushing for the establishment of operational and sustainable mechanisms to strengthen the capacity of the religious leaders (with an initial focus on the Muslim community) to prevent violence and engage in interreligious dialogue for reconciliation.

KAICIID aims to foster an environment  in which religious actors work together to build trust to promote social cohesion and peace through:

1.    Establishing inclusive mechanisms that strengthen the capacity of the CAR religious community leaders to successfully engage with each other, including an early warning mechanism to monitor, mitigate & prevent interreligious violence in the conflict areas.

3.    Implementing pilot initiatives in targeted conflict areas in partnership with members of the existing Interfaith Platform.

4.    Providing technical and financial support to the Interfaith Platform to coordinate the activities of its members. A needs assessment study was conducted to map issues as well as identify gaps that need to be addressed in future.

•    Adopted the Vienna Action Plan to promote interreligious dialogue which was supported by representatives from the Muslim and Christian communities as well as various governments. Imams representing the two main Muslim groups agreed to unite and work together with Christians for peace constituting a first step in addressing the issue of leadership within their community.

•    Support to IRD advocacy efforts through the implementation of several Quick Impact Projects in partnership with the three religious leaders from the Interfaith Platform. 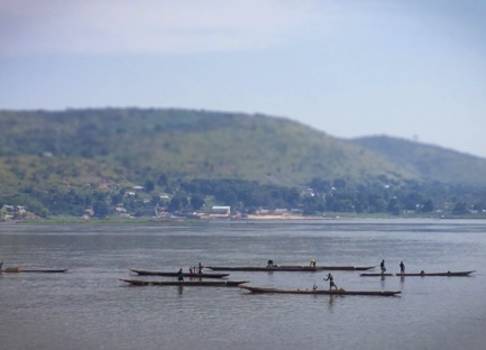 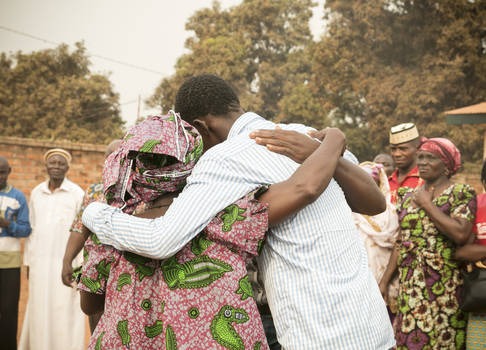 Stopping Violence before it Starts: Early Warning and Response Systems

Central African Republic: What is PK5?