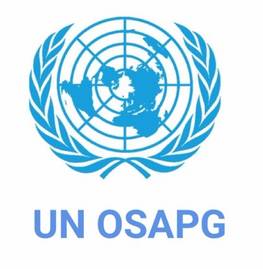 The Office of the Special Adviser on the Prevention of Genocide plays a special advisory role to the United Nations Secretary-General, advancing national and international efforts to protect populations from genocide, war crimes, ethnic cleansing and crimes against humanity (atrocity crimes), as well as their incitement.

Between April 2015 and December 2016, KAICIID supported the Office on the Fez Process, a series of consultations with religious leaders and actors from around the world on their role in preventing incitement to violence, as well as atrocity crimes. The process culminated with the launch of a Plan of Action for Religious Leaders and Actors to Prevent Incitement to Violence that Could Lead to Atrocity Crimes at UN Headquarters in New York in July 2017.

In 2017, KAICIID also concluded a Memorandum of Understanding with the Office to further collaboration among religious leaders, UN Member States and civil society to prevent incitement to violence through sustainable dialogue platforms.

UN OSAPG continues to implement the Plan and has been mandated to guide the UN on how to counter hate speech, a priority area for KAICIID across its regional programmes. UN OSAPG is a co-Chair of the UN Interagency Task Force on Religion and Development (UNIATF-R), of which KAICIID is also a member.