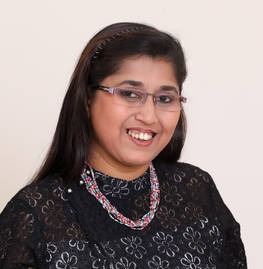 As a representative of a minority community in Myanmar, Swe Mar Oo was exposed early on to people from diverse religious and ethnic backgrounds. Today, she is the Founder and Director of Generation Tree, a Yangon-based NGO which promotes diversity and inclusion. She has also served as a civic educator and as a committee member of the Society of Enlightening Quranic Knowledge (SEQK). Since late 2012, conflict between Buddhists and Muslims in Myanmar has escalated due to propaganda and rumours. Both communities have specific fears, and this realisation helped her understand that interreligious dialogue is important for social cohesion. She has been engaged in interreligious activities with youth since 2012. She also facilitates interreligious dialogues hosted by the Judson Research Center (MIT) and occasionally the American Embassy cultural centre in Yangon. Swe Mar Oo believes that successful communities are built on good communication and participation, respect for diversity, improved interfaith dialogue skills and trust building with other communities.  Her motto is: "Strength lies in differences, not in similarities."