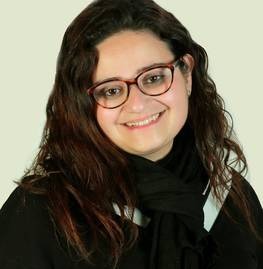 Sandra Karam currently works as a business development team leader for a telecom company in Beirut. She holds a master's degree from the Lebanese University in business computing.

As an active member of the Orthodox Youth Movement (OYM) since 2002, she participated in different workshops, training sessions, conferences and outdoor youth activities and meetings.

Currently she’s part of three comities in OYM: culture, ecumenical relations and outreach missionary activities. Sandra has also been an engaged ambassador in the Adyan Network since 2014.

She holds two participation certificates from the World Student Christian Federation for the Ecumenical Institute and Women's Empowerment, and a certificate from Adyan Institute for the Religions and Public Affairs in Lebanon (RPA).