United in Diversity at the G20 Interfaith Forum: A Challenge for European Institutions 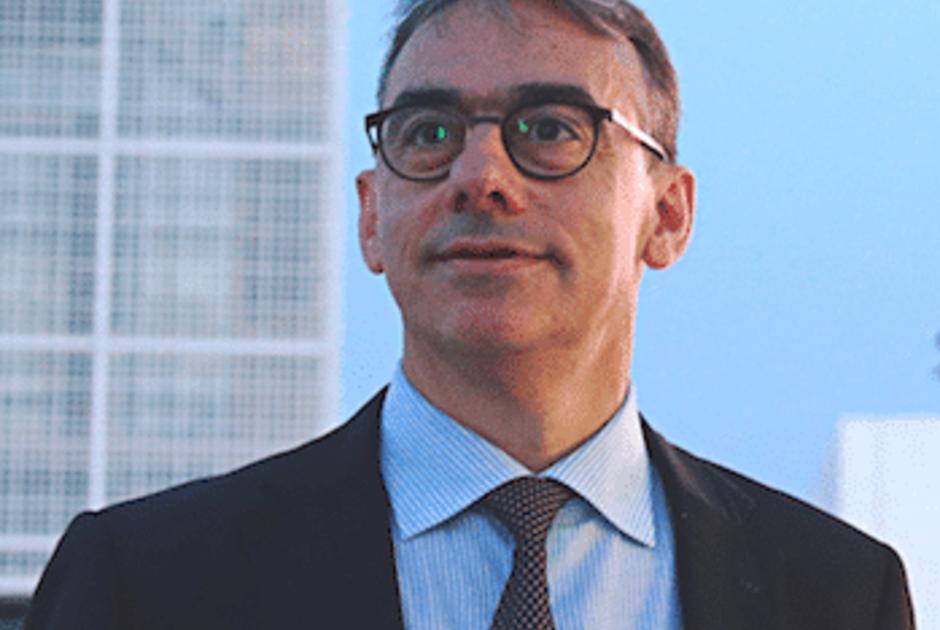 Marco Ventura is a professor of religion and religious diplomacy at the University of Siena and the Director of the Center for Religious Studies at Fondazione Bruno Kessler of Trento. Since 2016 he has been a member of the panel of experts on freedom of religion or belief at the OSCE/ODIHR and was the 2019 annual president of the European Consortium for Church and State Research. He has participated in G20 Interfaith Summits since 2015. As a member of the 2020 European Consultations, Marco looks at the lessons that European institutions and religious communities can learn about greater cross-sector partnership.

Against the now-ubiquitous frame of a Zoom call on 29 June 2020, a European Commissioner and an orthodox metropolitan addressed each other concerning the themes preoccupying the G20 this year.

The technology may function seamlessly, but there are many more factors at play. The participants’ language and comprehension, priorities and assessments are shaped by different worldviews and professional contexts; their performance pitched not only at their counterpart but to their constituents and the prevailing context of policies and practices in faith (or interfaith) communities and European international policy making which determine the feasibility of applying what is decided.

Cross-sector dialogue is seldom straightforward when even mutual respect can be hard to cultivate. Nonetheless its value is being gradually rediscovered, and it is incumbent on European institutions to take up their side of the practice.

Since their inception, the Council of Europe (founded in 1950), the European Union (1957) and the Organisation for Cooperation and Security in Europe (OSCE) (1975) have both together and separately, developed a laboratory for international dialogue between religious leaders and political representatives.

More recently, since its launch in 2014, the G20 Interfaith Forum has emerged as a unique platform ‘seeking global solutions by collaborating with religious thought leaders and political representatives’.

As the G20 Interfaith Forum prepares to be held in Saudi Arabia, it is vital for both European institutions and the G20 Interfaith Forum that they engage in a mutually enriching exchange. For this exchange to take place, however, European institutions will need to improve their engagement with global interfaith mobilisation for the pursuit of the Sustainable Development Goals (SDGs).

Echoing the motto adopted in 2000 by the European Union, ‘united in diversity’, the challenge is twofold: on the one hand it concerns the unity which is needed for effective worldwide cooperation towards the same universal goals; on the other hand, it touches upon the protection and promotion of religious diversity.

Unity and diversity of religious leaders and political representatives

While upholding the principle of State neutrality vis-à-vis religion, and embracing freedom of religion or belief as the antidote to the political exploitation of religion and the religious exploitation of politics, European institutions need to experiment with more and better ways of engaging with religious leaders and communities.

In this context, European institutions are called upon to work to improve their framework and practices in order to foster stronger solidarity with European religious communities, and to seriously protect diversity of religion and belief.

Unity and diversity of religious leaders and communities

While respecting the autonomy of faith based organizations, European institutions are challenged to provide space and resources to support the dialogue between religious leaders and members of religious communities.

This process can play a crucial role in determining reception and response of communities to global events and policy changes. As such, it demands a creative approach which touches upon the many areas of intergovernmental action, the fundamental principles of democracy, equality and human rights, and cuts across various layers and tools of multi-level governance.

It also demands an effort to address the needs of highly diversified communities, old and new, large and small, while encouraging cooperation and the transformation of enmities and rivalries into an exchange between people with different worldviews and lifestyles.

Unity and diversity of public and private actors

With a big public sector, with which religious communities are variously associated, European countries are struggling with the increasingly porous line between the public and the private spheres.

Religious communities also find themselves negotiating this border in many ways, for example through religiously-oriented entrepreneurs or religiously neutral businesses committed to the respect of religious diversity in their workforce, commercial and financial strategies, and corporate social responsibility.

As the Sustainable Development Goals (SDGs) call for a greater inclusion of, and initiative from, the business sector, consultations with religious leaders and communities are key. Inspired by the many examples from the rest of the world, and leading in their own distinctive way, European institutions are challenged to conduct a unique experiment, exploring how interfaith partnership can be conducive to greater equality in the public and private sectors and greater diversity between and within the two sectors.

European institutions pride themselves on being an example of successful intergovernmental cooperation and spearheading progress in the area of freedom of religion or belief, democracy and human rights, dialogue with religious and philosophical organizations, and exchange on religion in society, both within and outside Europe.

The G20 Interfaith Forum is an opportunity to review and improve the internal record, and to join forces with others worldwide with a view to creating a more effective mobilisation for sustainable development.

Features
The G20 Interfaith Forum and COVID-19: Our unique opportunities at this unprecedented moment