Tackling the COVID-19 Crisis Amidst an Internet Ban: The Role of Religious Leaders and Local Media in Jammu and Kashmir 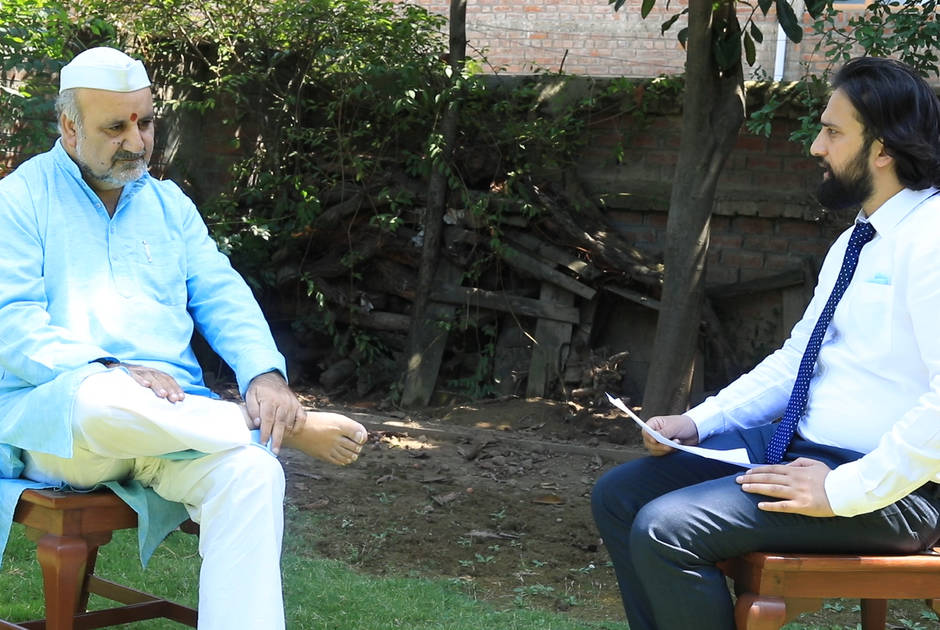 The international community, faith leaders, governments, local media and civil society have collaborated on the dissemination of information to mitigate the effects of COVID-19 since its outbreak over a year ago.

The global health emergency has taught us that a lack of public health information and the prevalence of misinformation have proved to act as barriers to detection, prevention and treatment of the disease.

In State of Jammu and Kashmir, efforts to educate, mitigate and maintain social cohesion and a sense of solidarity in the face of the disease were hampered by government restrictions to internet access which lasted until the end of 2020.

In response, Sohini Jana, a KAICIID Fellow who works as the Director of the Jammu and Kashmir Policy Institute (JKPI) and Burhan Raina, who runs Alternate Kashmir Productions, an affiliated body to Alternate Kashmir, decided to collaborate on a documentary project aimed at discovering how religious leaders and local media were responding to the challenges presented by the pandemic.

“As the internet ban was on, I decided to find out how the religious leaders would be engaging with the community and guiding community behaviour during the COVID-19 crisis and whether or not the local media was helping these important stakeholders to tackle the crisis”,  Jana explains.

The documentary contained interviews with 12 individuals from across the state of Jammu and Kashmir including religious leaders, scholars, members of faith-based organisations as well as independent journalists and local media houses.

“I applied to KAICIID Fellows Alumni Microgrants that focused on COVID-19 responses with the idea and it was consequently approved and supported”, Jana said.

When the 4G ban was in effect, the local media became the primary source of information dissemination and hence a major stakeholder in managing the crisis alongside religious leaders who, Raina explained, “play an important role in guiding the community and also to counsel and emotionally support the community.

“Religious communities have a major role to play in tackling the COVID-19 crisis particularly in the Kashmir Valley. This is because demographically, Kashmir Valley has a 96-97% Muslim population who are guided in their cultural life by religious norms including the norms to gather regularly for worship and other social purposes,” said Jana.

“Religious leaders are held in great esteem in the valley and can guide community behaviour and influence decisions of different stakeholders in the interest of the larger community”.

Religious communities can collaborate on “constructive activities of helping and assisting other communities when and where necessary, thus building better relationships with other faith communities in the times of a crisis like COVID -19,” she added.

Religious communities could be “assisted by local media in terms of documenting and sharing community best practices linked to faith-based teachings that could serve as examples for others”.

To help promote creative solutions to the COVID-19 challenges, the documentary project also has “an accompanying research toolkit with recommendations of possible solutions that we came up with after studying the collected data”, Jana added.

The toolkit comprises recommendations for the religious leaders and media professionals on more effective ways to collaborate.

The toolkit proposed that the religious leaders or actors should employ or engage journalists from within their communities to encourage them to write about their faith and faith-based perspective on local media platforms.

It further recommended that religious leaders start writing on diverse digital media platforms in order to engage as active stakeholders with an influential and critical view on matters of social importance. 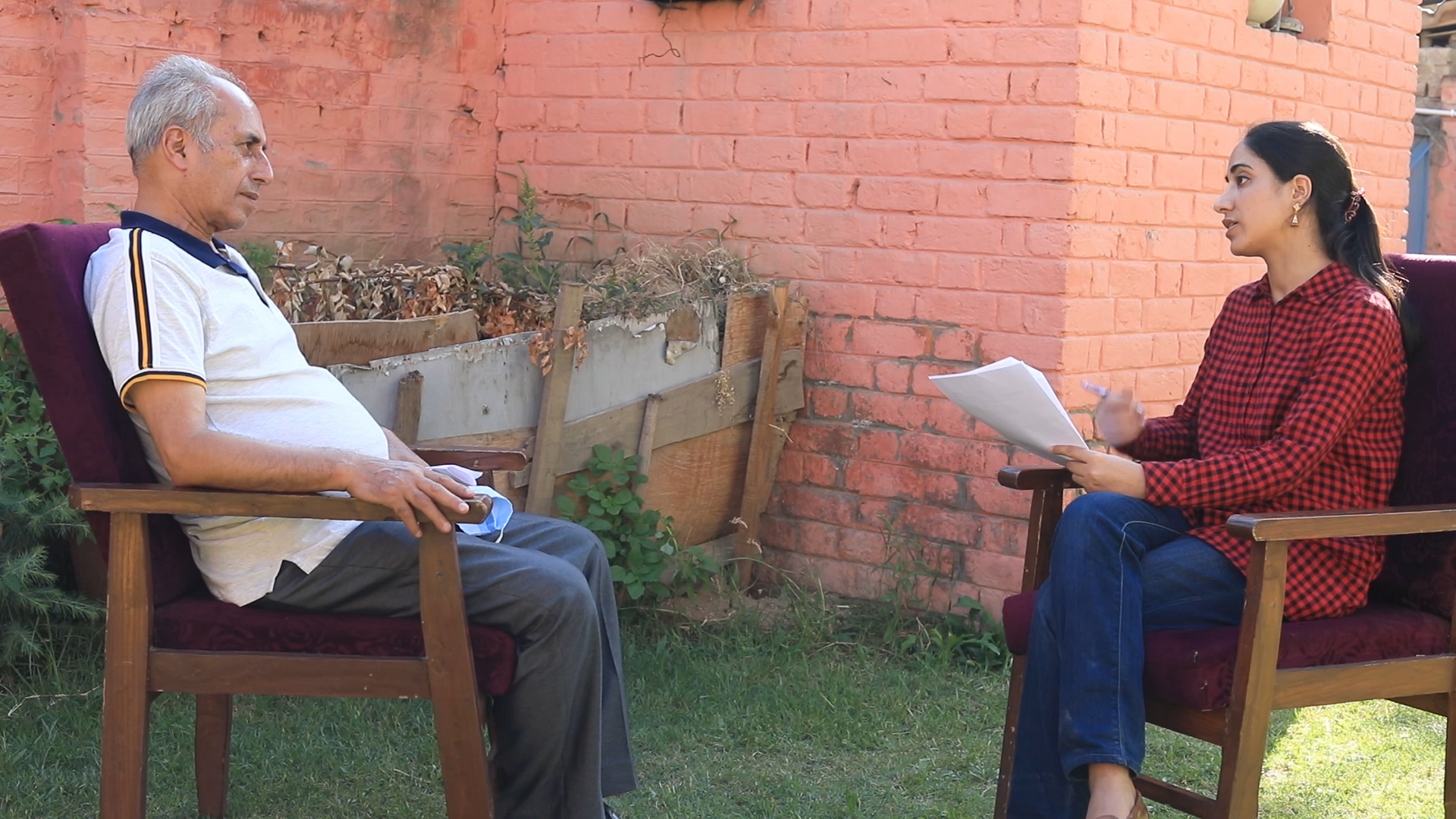 The toolkit for local media and religious leaders was supported by KAICIID.

Local media for its part should consider creating within their diverse platforms space for the reporting of faith and values-based content surrounding cultural issues and the activities of religious actors and organisations in the fields of culture and social work.

The training of local journalists on how to engage with religious actors was also discussed. Such training would lead to greater understanding of the concerns of the community and facilitate a faith-based narrative for positive social transformation in alignment with the Sustainable Development Goals.

One of the core lessons that the pandemic has taught the world is the importance of multi-stakeholder engagement and collaboration.

It is important to stay united in such situations. “Trainings by KAICIID or JKPI to engage in sensitive information sharing tools and techniques so that inter-community relations are not impacted in the light of tension and confusion during a crisis can further support the cause”, Jana suggested.