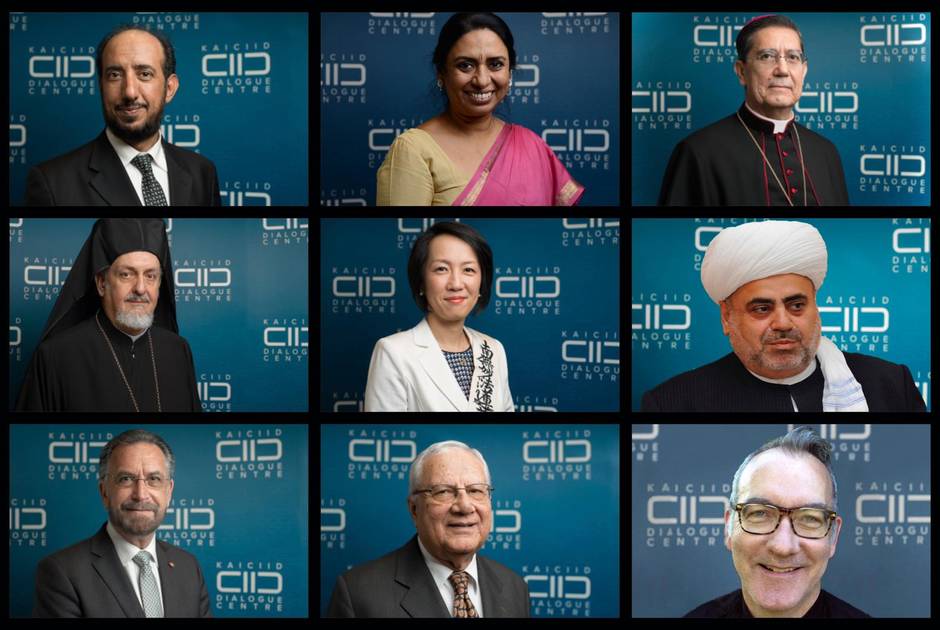 At least four people were killed and many injured in a gun attack in Vienna, Austria last night. A fifth person, believed to be a gunman, was shot dead by security forces.  Police believe that a so-called “Islamistic motive” lies behind the attack.

In response, the multireligious Board of Directors of the International Dialogue Centre (KAICIID) issued the following statement:

“We are all personally acquainted with Vienna, a city that has hosted KAICIID since its founding eight years ago as part of Austria’s commitment to peace, dialogue and interreligious and intercultural exchange.

“We extend our condolences to the families and loved ones of those affected by this murderous act, and express profound solidarity with Austria as it falls victim to an apparent renewed cycle of terroristic violence occurring in Europe.

“We are numb with horror that violence of this nature has found its way to this city of peace, this city of culture and beauty, this city which for centuries has acted as a beacon of civility and hope.

“KAICIID’s mission is to promote interreligious and intercultural dialogue in pursuit of peace, reconciliation, mutual understanding and respect.  The Centre has worked tirelessly through its programmes and partnerships to foster respect and prevent the cynical manipulation of religion being used to create a pathway to violence and exclusion.

“Membership of the Board of KAICIID is made up of senior representatives of the world’s religions.  As such we categorically condemn these actions, reaffirm the commitment by all faiths to the sanctity of human life and reject utterly any misuse of religion to justify violence.

“One of the purposes of these terrible acts is to sow fear and division, to accentuate differences and shatter established social settlements based on mutual acceptance.  We call for calm, for solidarity, and we are confident that Austria’s reputation as a country of tolerance and inclusion will continue to defy the twisted motivations behind this attack.