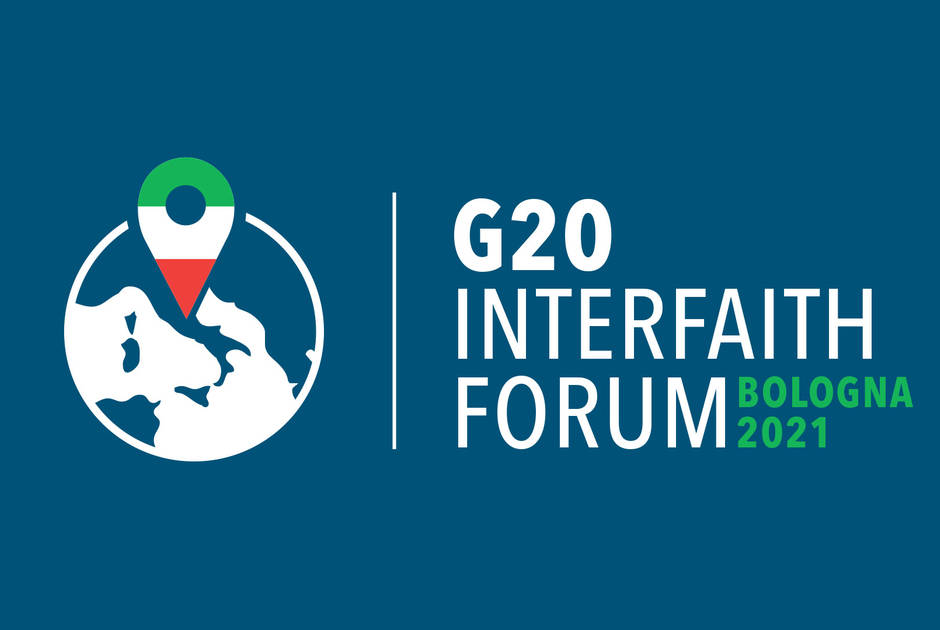 As the G20 Presidency passes from the Kingdom of Saudi Arabia to the Italian Republic, the organizers of the G20 Interfaith Forum 2020, the International Dialogue Centre (KAICIID), the United Nations Alliance of Civilizations (UNAOC), Saudi Arabia’s National Committee for Interfaith and Intercultural Dialogue (NCIRD) and the G20 Interfaith Forum Association gathered virtually yesterday 3 December, for a corresponding handover of the leadership of the Forum, in the hopes that next year’s hosts can further cement the inclusion of religious voices at the G20 Leaders’ Summit.

Among the day’s distinguished speakers was KAICIID Secretary General Faisal bin Muaammar, who underscored the Forum’s crucial role in keeping interreligious dialogue on the G20 Summit agenda and at the forefront of global policy issues.

“The G20 Interfaith Forum 2020 brought together thousands of religious leaders, experts and policymakers, created some unique spaces for dialogue on our shared global challenges, and made a clear case for why sustainable development and inclusive policymaking requires religious participation,” he said. 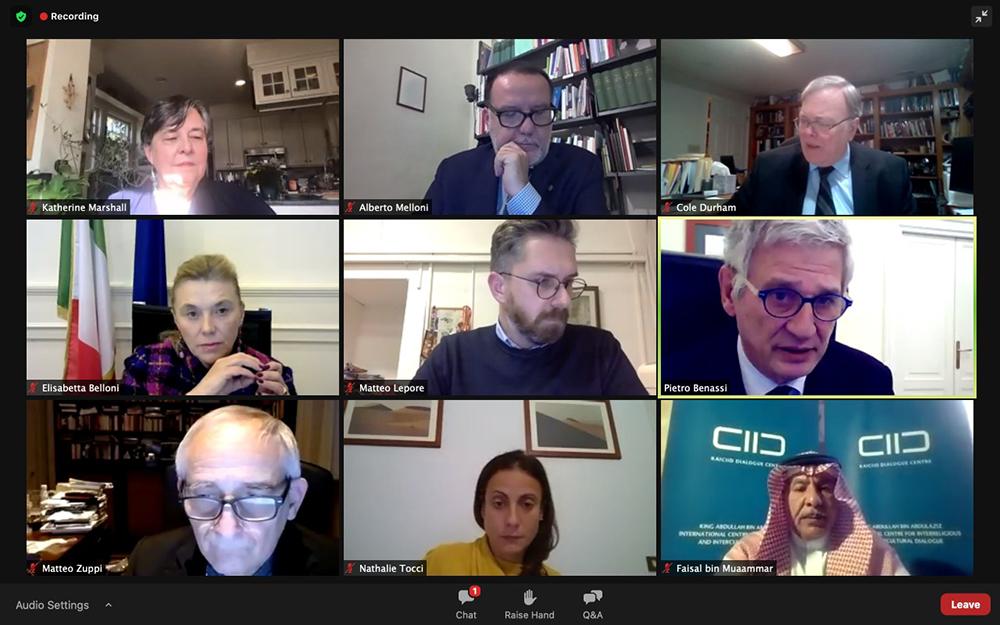 “This time of ‘handover’ in the G20 process is always filled with mixed feelings of gratitude for all that has contributed to the success of the past year along with anticipation for new opportunities opening in the next host country,” Durham said. “That is particularly true this year as we note the remarkable contributions of KAICIID and our Saudi Arabian hosts,” he added.

The Road to Riyadh

In the months prior to October’s G20 Interfaith Forum — hosted virtually from Riyadh — KAICIID and its partners crafted a global consultative process that heard from over 850 participants in 85 countries, transcending national, religious, and cultural divides in the pursuit of answers to the world’s most pressing issues.

Commending what he called the ‘Road to Riyadh’, bin Muaammar said that, despite the onset of COVID-19, these regional preliminary sessions (the first of their kind in the Forum’s history) were a striking success.

“I am proud to say that the Road to Riyadh, as I like to call it, rose to the challenge, and was marked, despite the pandemic, by the most inclusive, diverse and wide-ranging consultative process as yet seen in any Interfaith Forum,” bin Muaammar said.

The fundamental importance of inclusivity and representation was also touched on by Pietro Benassi, diplomatic advisor to Italy’s prime minister and the country’s leading G20 Sherpa.

“At a time in which the world faces many important global challenges, it is essential that we bridge the cultural and religious gaps that divide humanity, in order to focus on shared common responses,” Benassi told the virtual meeting.

That the Saudi-hosted 2020 Forum achieved this unifying goal, there’s little doubt. The October meeting brought together more than 2,000 participants from 90 countries, representing a broad spectrum of professional backgrounds and religious traditions, and placing a particular emphasis on welcoming the perspectives of women leaders.

It was with the help of this diversity of thought that the Forum arrived upon its core 2020 recommendations. These ranged from greater collaboration with religious communities in peacebuilding and conflict resolution initiatives, as well as in evolving COVID-19 containment strategies; empowering marginalised groups through development agendas; tackling the climate crisis; and optimising religion-public sector synergies.

These recommendations were passed to Saudi Arabia’s G20 Sherpa, explained bin Muaammar, and were “a topic of discussion at a meeting of the royal court.”

Upon that strong foundation of public interest, next year’s G20 Interfaith Forum — to be held in Bologna, northern Italy — will again look to advance the cause of interfaith cooperation.

“The aim of the 2021 Interfaith Forum will be to contribute to the global discussion on interreligious dialogue by showing how knowledge can be an essential factor in neutralising narratives that favour religious fundamentalism, theologies of discrimination, and all forms of violent extremism,” said Alberto Melloni, Secretary of Fondazione per le Scienze Religiose Giovanni XXIII (Fscire), the group helming Italy’s 2021 preparations.

Consistent with this year’s programme, discussions in Bologna are expected to focus on the role of religion in formulating COVID-19 recovery plans, advancing environmental protection, and challenging inequality, with a set of recommendations delivered to G20 world leaders.