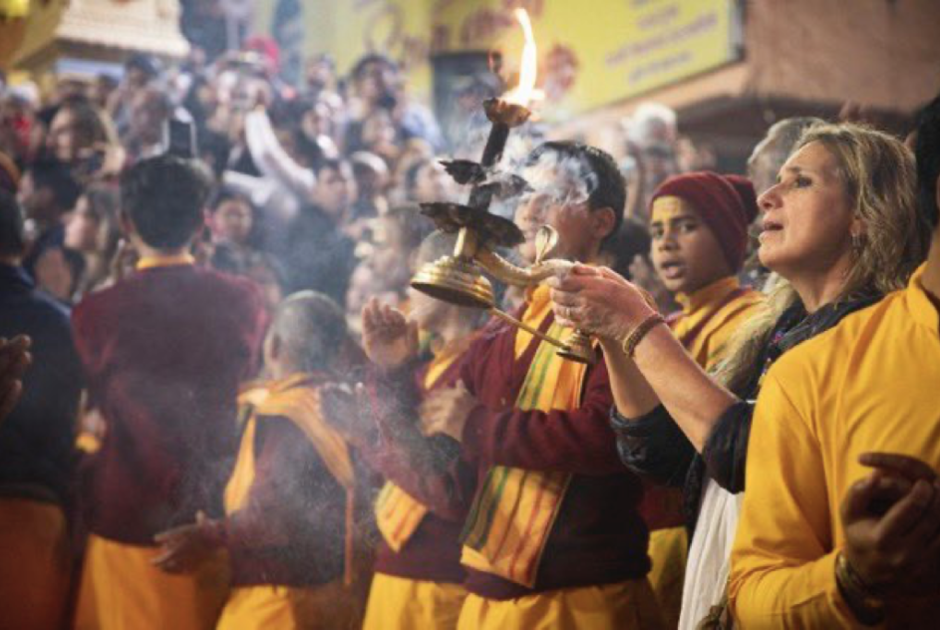 A public health tragedy, an economic disaster, a crisis that has ripped communities apart — the global trauma of COVID-19 is hard to overstate. At every level of society, the pandemic’s reverberations are being felt.

Sadly, faith groups have not been spared the suffering. Fear and suspicion of the virus has led to heightened levels of hate speech and religious discrimination. Together with other human liberties — freedom of opinion, expression, peaceful assembly, and association — religious rights are at growing risk of infringement.

Eighteen months since large parts of the world first went into lockdown, racism, stigmatisation, disinformation, and the targeting of ethnic and religious minorities remains rife. Prejudice like this predates the pandemic, and can take many forms.

To tackle the scourge of religious intolerance, a light must be shone on the violence perpetrated against people and communities of faith.  Recognising this, the United Nations in 2019  introduced an international day for the commemoration of victims of acts of violence based on religion of belief, observed annually on August 22.

Marking the occasion, KAICIID last week hosted a webinar featuring a selection of religious and community actors, each of whom shared their experiences of countering faith-based violence with interreligious dialogue.

Article 18 of the International Covenant on Civil and Political Rights is clear on the fundamental nature of religious liberties — “everyone shall have the right to freedom of thought, conscience and religion”. Interreligious dialogue underpins this ideal, working towards a world in which dignity is the preserve of all human beings, regardless of their background. Central to this is the creation of safe spaces for individuals to practice their beliefs freely without fear of persecution.

“We need a situation where people, where human beings are allowed to exercise their religion without anyone interfering; a situation where they are not compelled or forced to observe a different tradition,” said Elder Justina Mike Ngwobia, a veteran peacebuilding practitioner with fifteen years’ experience  in the field of interfaith relations.

Ngwobia’s native Nigeria has been affected by religious differences. Over more than two decades, large parts of the African nation have witnessed violent clashes between Muslim pastoralists and Christian farmers claiming hundreds of lives every year. The country also struggles with religious repression — local ruling groups have been known to impose “official” faiths in their territories, placing limits on worshippers of different backgrounds.

A combination of better education and heightened interreligious dialogue is critical to addressing these issues, Ngwobia believes.

“We have a lot of religious illiteracy, because we’re not really educated when it comes to religious issues,” she said. “People act ignorantly, they don’t really understand what their religious texts talk about, which is why they’re fighting on a daily basis.”

Though each is distinct, the world’s major religious traditions have much in common. Respect for human life, helping those in need, pulling together in times of hardship — values dear to all people of faith. Interreligious dialogue allows these areas of commonality to come to the fore, dispelling suspicion of ‘the Other’, and helping reduce the incidence of faith-based violence.

Achieving this sometimes requires action at the top. The Second Vatican Council in the 1960s, for instance, changed the way the Catholic Church approached interfaith cooperation, adopting a more inclusive message. Yet, as noted by panellist Rev Dr John Pawlikowski, it is often at the grassroots level that progress is made.

“Incidents of religious hatred have, in recent times, been publicly combated by a coalition of local religious communities,” said Pawlikowski, former president of the International Council of Christians and Jews.

One particular example stands out in his mind. In the summer of 2017, Charlottesville, Virginia was the scene of a major far-right mobilisation. White supremacist and neo-Nazi groups targeted several places of worship, including synagogues, with demonstrations. Unwilling to allow acts of religious intolerance go unchallenged, a collection of local interfaith leaders gathered under the banner ‘Congregate Charlottesville’, marshalling thousands of their worshipers to rise up in peaceful counter protest.

If the world is to reverse the trend of faith-based prejudice, this sort of collaboration must be fostered with increasing determination, Rev Pawlikowski argues.

“We must continue to create opportunities, particularly at the grassroots levels, for the discussion and sharing of ideas and experiences among different religious communities.”

Guiding faith communities through a time of great anxiety and suffering, the coronavirus pandemic has presented religious leaders with a number of challenges. It has also raised technical hurdles for  those on the frontlines of interreligious dialogue, with in-person meetings suddenly impossible. Despite this, people of faith have found solidarity with one another in the face of COVID-19, experts believe.

“The global pandemic has undoubtedly affected interreligious relations due to the lack of communication amongst us and face to face meetings between and amongst us,” says Dr Sayyed Jawad Mohammed Taqi Al-Khoei, Secretary-General of the Iraqi Al-Khoei Institute, a pioneering centre that combines a traditional Islamic seminary with a contemporary interfaith academy.

“However, everyone has been facing the same challenges, and in some respects it has brought many more people closer to God.”

Finding a glimmer of light in such dark times inspires hope — hope for ever-greater cross-community cooperation, and a future marked by harmony among all people of faith.

9 June 2021
Health Concerns in Religious Communities: Challenges and Approaches
28 May 2020
KAICIID to Provide Grants for Interreligious Responses to COVID-19
18 March 2020
COVID-19 and Religion: New Ways to Worship and Serve Those in Need
16 March 2020
KAICIID Board of Directors Commends Measures to fight COVID-19 by Governments and Religious Leaders
END_OF_DOCUMENT_TOKEN_TO_BE_REPLACED