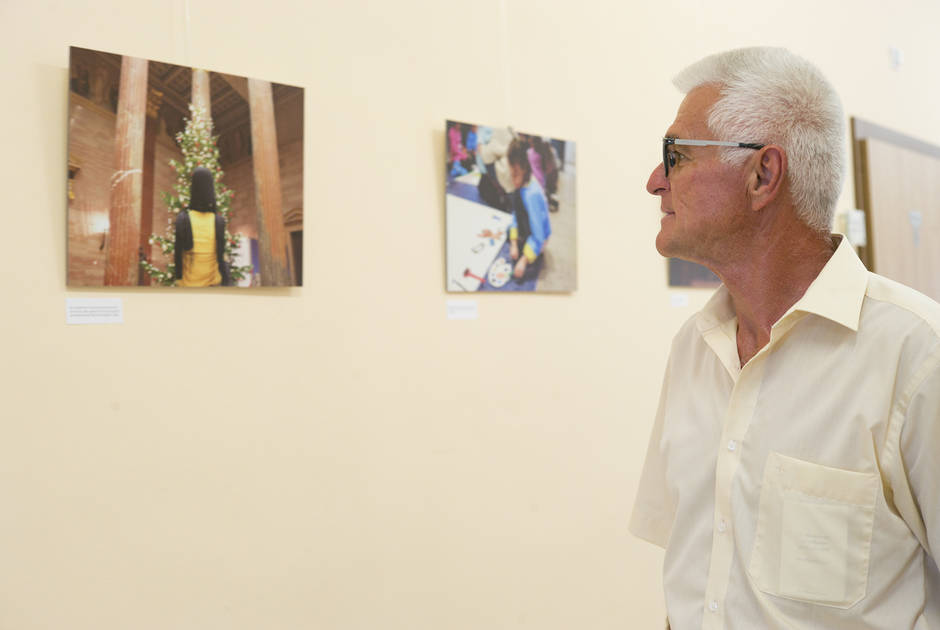 The Vienna-based International Dialogue Centre (KAICIID), in cooperation with the interdenominational NGO MenschenRechteReligion has organized a photo exhibition of the realities of daily life for refugees newly arrived in Austria. The photo exhibition “Arrived.” was exhibited in Voitsberg, a city in Styria which has taken in over 100 refugees. For over a year, KAICIID has been supporting MenschenRechteReligion in their efforts to promote integration between the local residents and the refugees through “incentive visits”: organized cultural immersion tours in Vienna for German-language learners.

The exhibition, which concludes the incentive programme, portrays the lives of asylum seekers and refugees who have found a new (temporary) home in Voitsberg and its surrounding areas. It was previously successfully opened in KAICIID’s headquarters in Vienna on the occasion of World Refugee Day. It describes in images the challenges the refugees face, such as finding jobs, dealing with loneliness and learning German, but also the new friendships and freedoms they have found in the small village.

The stories of Meddy, Qusai, Ali and Ramoun were unveiled at the “House of Life” of the Roman Catholic parish of Voitsberg, accommodating various social institutions such as Caritas, where it will be on display until 31 August 2017. The vernissage was attended by local interreligious stakeholders, including the Superintendent of the evangelical diocese of Styria, Hermann Miklas, Father Robert Eberhardt, as well as representatives of the city of Voitsberg and the province of Styria.

In his opening remarks, the founder of MenschenRechteReligion, Dietmar Boehmer, thanked KAICIID for its continuous efforts in supporting the NGO’s work with asylum seekers in Austria’s rural areas without whose support MenschenRechteReligion’s work would have not been possible. He further expressed his hope to continue the cooperation with KAICIID.

The original exhibition is still on display at KAICIID until 30 September 2017. A virtual version of the photo story is also available here.

KAICIID’s local events in Vienna will continue in September. If you are interested in receiving updates on upcoming events please register at [email protected]

Started by the Lutheran Parish of Voitsberg, with the support of the Roman Catholic Church and other groups, MenschenRechteReligion (Human Rights Religion) is a politically independent, interdenominational initiative which seeks, on the one hand, to provide information for the local population about the culturally diverse group of “outsiders” they find in their midst, and on the other hand, to support the asylum seekers as they attempt to start a new life in a new country after the trauma they have witnessed or undergone in their home countries. 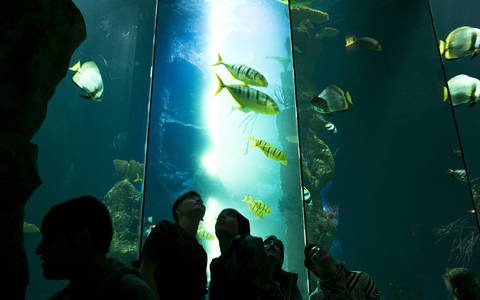 In Photos: Cultural Orientation Visits for the Newly Arrived