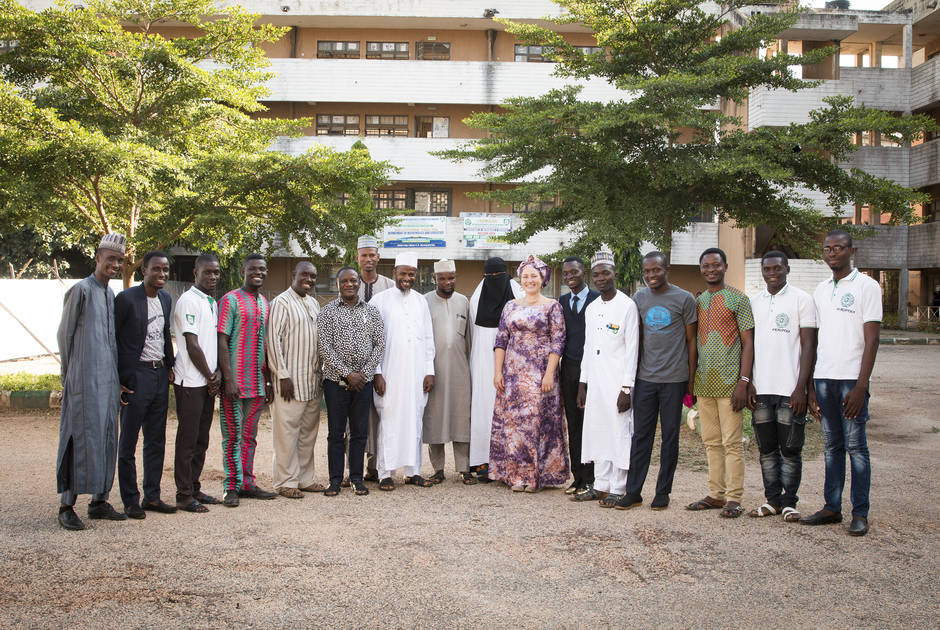 Christian and Muslim students of the Kaduna Polytechnic University took part in a series of workshops where they learned to dialogue, challenge hate speech, and appreciate one another’s differences. Kaduna, a state in central Nigeria, is made up of both Christian and Muslim communities that sometimes clash because of perceived communal differences and rumors that spiral out of control. These young Christians and Muslims were reluctant at first to participate in the dialogue, but are now close friends and are committed to dialogue and interreligious solidarity. This project was funded by KAICIID, as part of the Nigeria Small Grands Scheme that reached out to numerous communities across Nigeria. 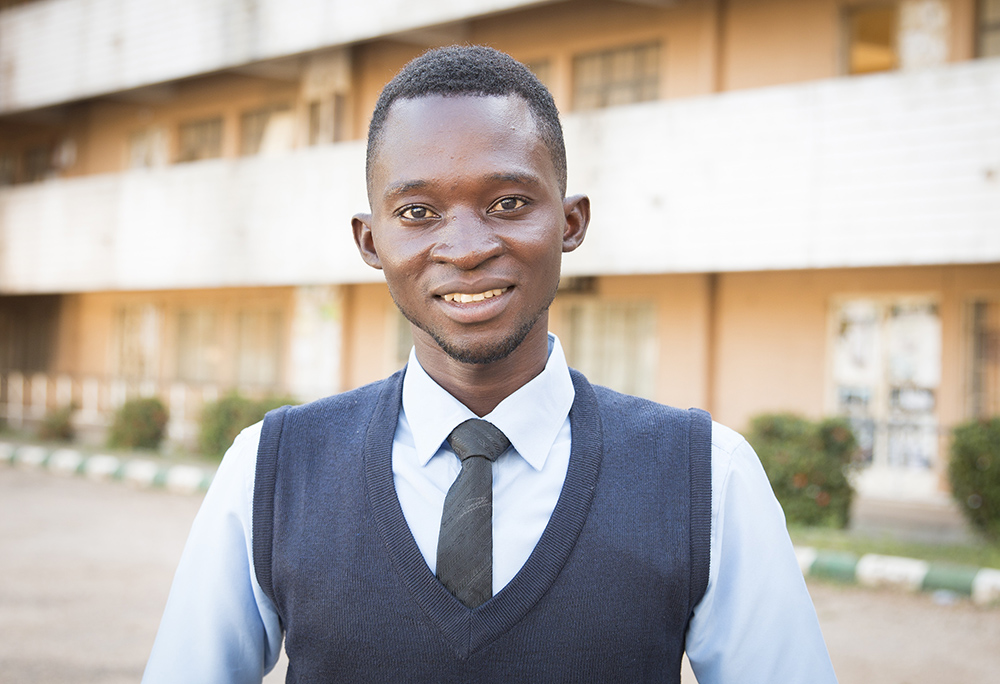 "We grew up with sentiments that makes it difficult to relate to each other. Even through we got to the same schools, we had these stereotypes, but when I took part in this program, we learned to understand one another better because we need to communicate, we need to dialogue because you need to get to know someone to understand them better." - Emmanuel Adams 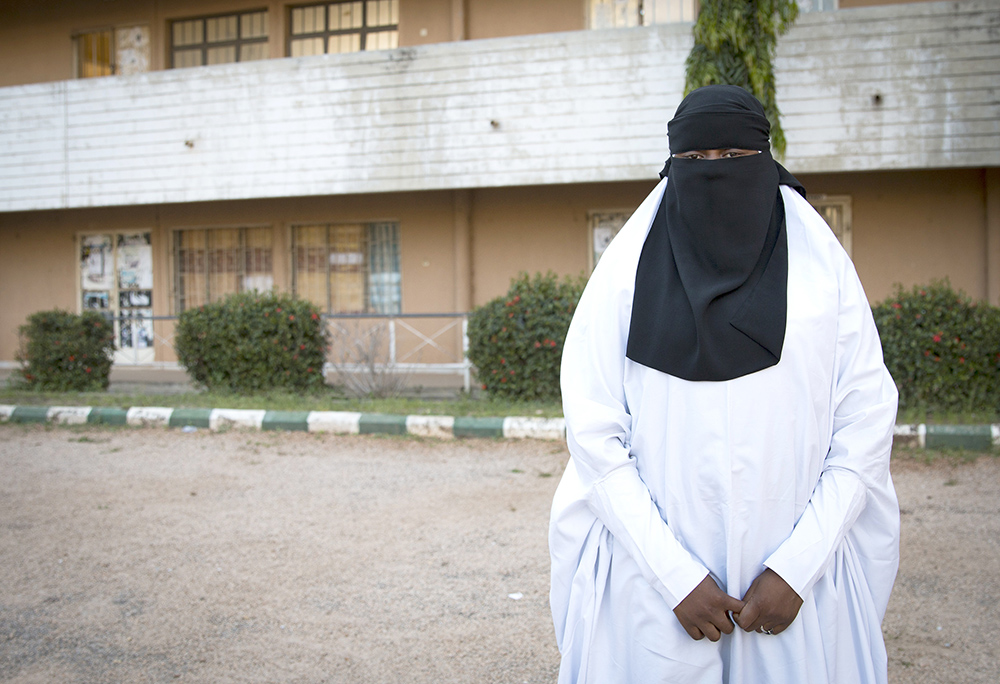 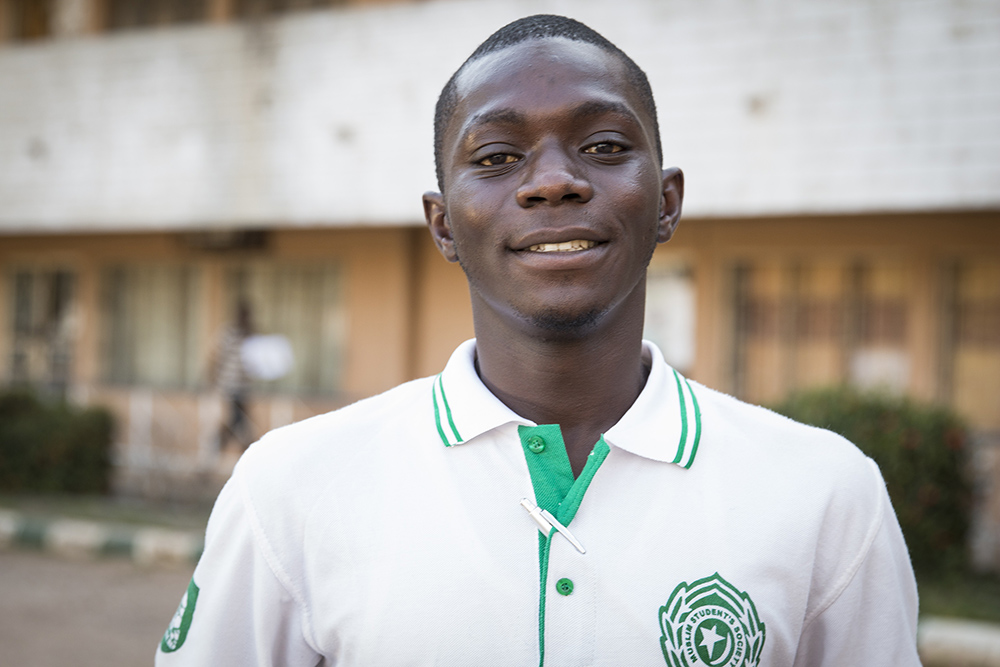 "Before, for me, to say salaam to a Christian was not possible. I asked myself, 'Why would I say that to a Christian?' But salaam means peace, and now I say that to all of my Christian friends. We became so close that we understand that we’re from the same family. When they came to me to participate in this project, I was saying, 'Why is he doing this? Why bring the Muslims and Christinas together?' because of the previous knowledge that I had. When we came together when we started the program, that was was when I realized, wow, the Christian is not my enemy." - Ghaddafi Yusuf Baba 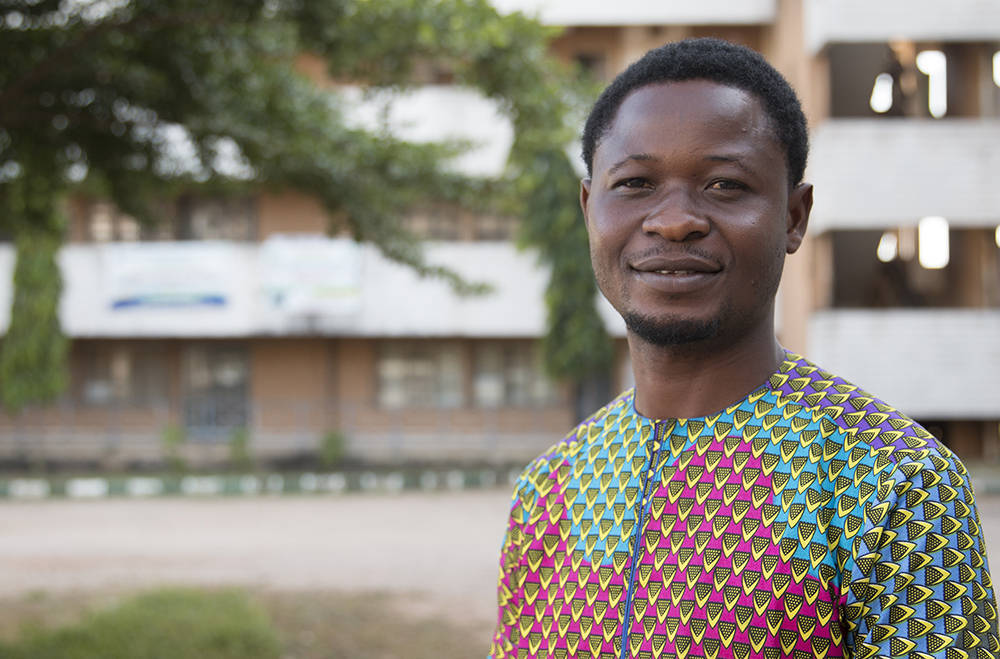 "At one point in my life, walking alone in front of a mosque was a challenge form me. When I looked at Muslims, I used to be worried that they would attack me. From this program my perception changed. We have become close and they grew so close to my heart that I began to see that people from different religions are one. You worship based on your understanding – let me worship based on my understanding – and let peace reign." - Joseph Uloko 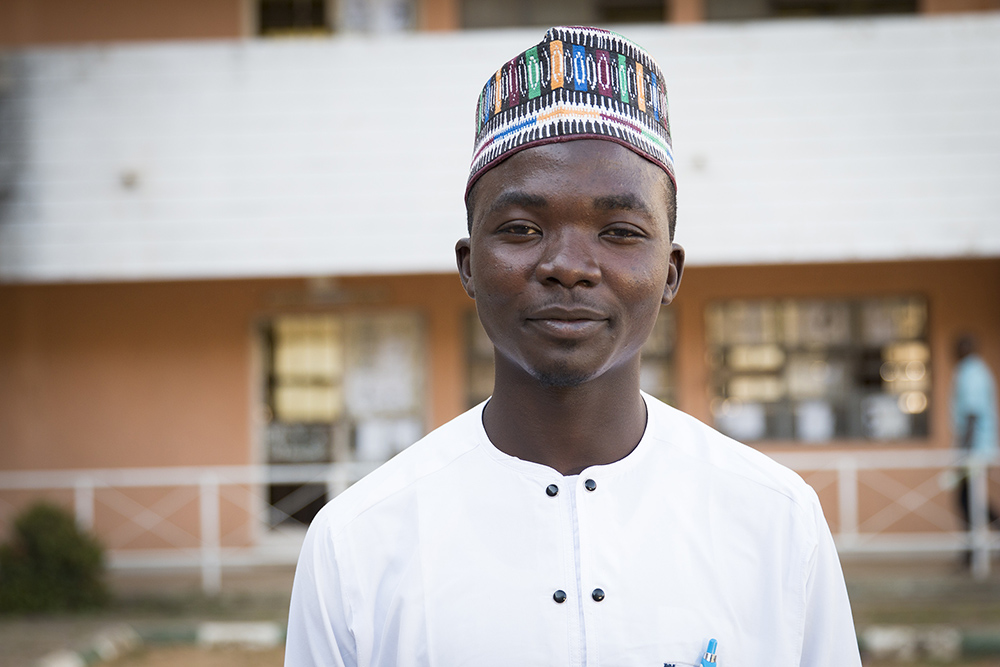 "Before the training I found it difficult to communicate with non-Christians. After the program I understand that our religious lead to peace." - Dauda Auwal 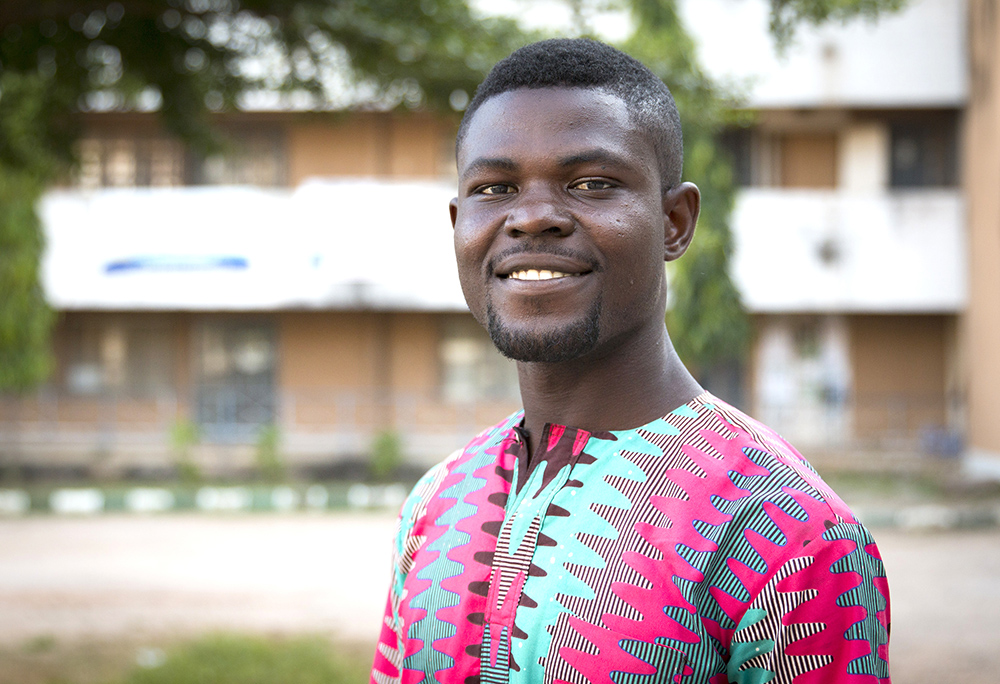 "Nigeria has 200 some languages, different tribes, different cultures, and when we grew up, we were indoctrinated to think, 'If you see this man and he is a Muslim be careful of him!' or 'If he is a Christian, be careful of him!’ and that was a major source of distrust affecting us before this programme." - Gabriel John 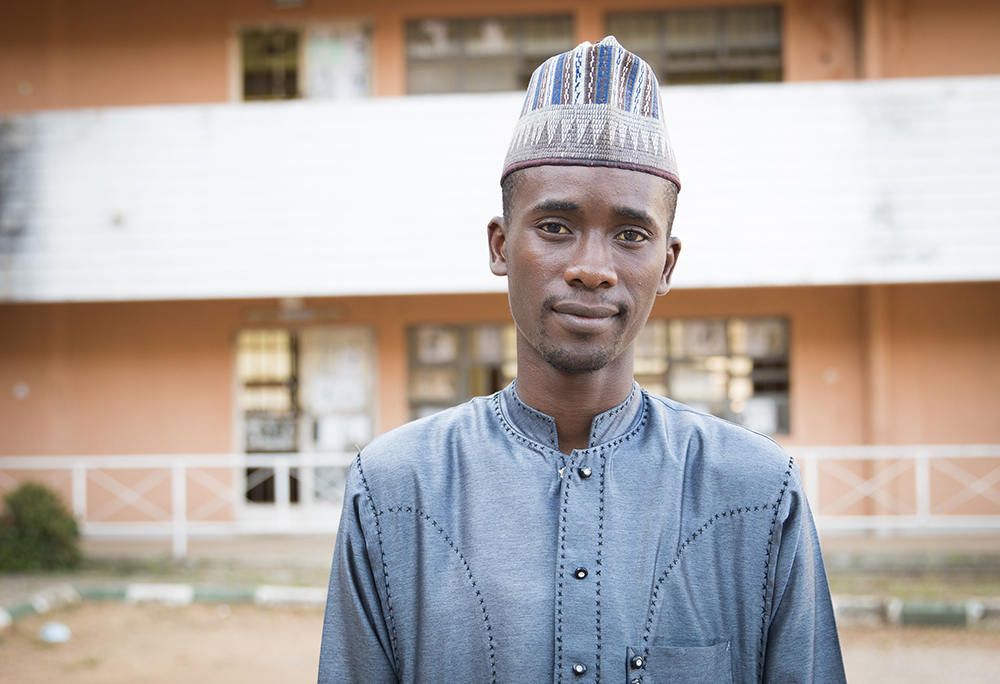 "We want to look at how to bring dialogue into our own society. When I came back from this programme, I wanted to meet the president of my organization to share what I learned. For me, it was a great opportunity to be here, and now trying to educate others is my goal." - Shamsudeen Babandi 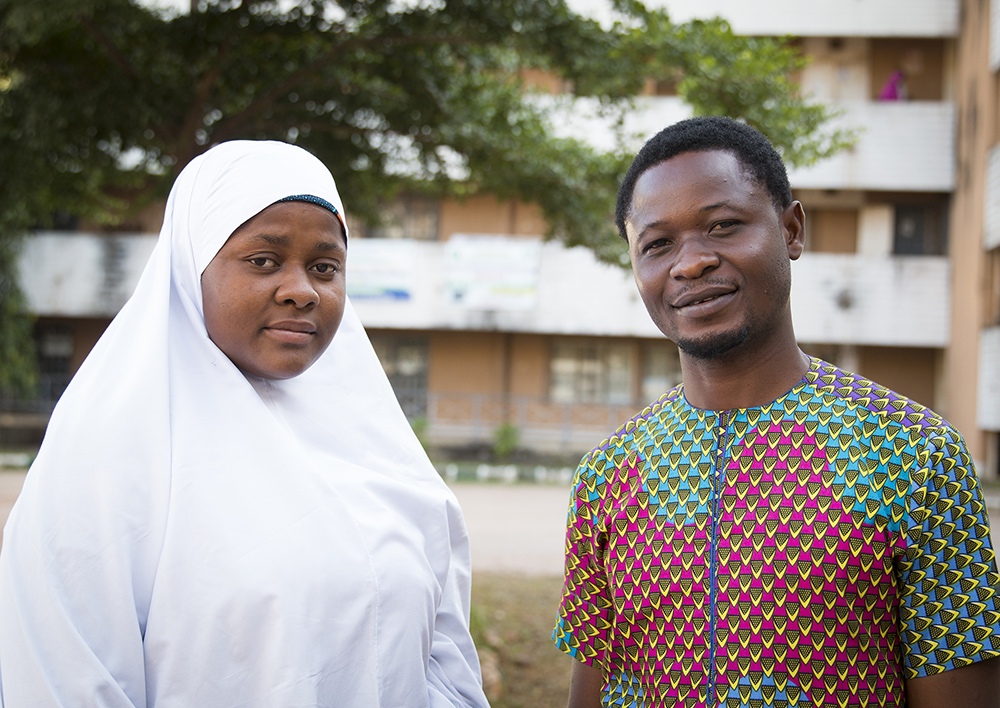 Simbiat and Joseph, a Muslim and a Christian, did not know each other before the programme. From the beginning were reluctant about getting to know one another, as many other participants were, but after taking the time to dialogue and to get to know one another, they understand and appreciate their differences. Now they can interact with friendship and respect, and both are open for dialogue and cooperation.

"I found that our positions are very different, but we can still understand each other,“ - Simbiat

"We can’t pass each other on campus without greeting each other, we have made so many friends, irrespective of religion, even if we don’t shake hands. I protect them,“ - Joseph