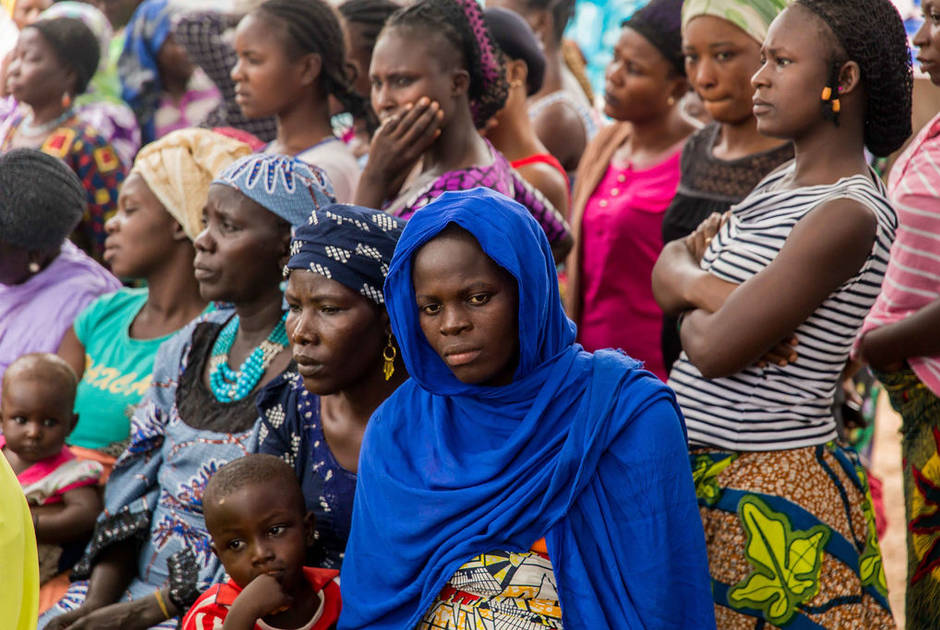 In January, the KAICIID-supported Interfaith Dialogue Forum for Peace (IDFP) held its first peace conference, providing an important lens through which to examine conflict resolution and peacekeeping efforts in Nigeria.

As the Centre’s programming enters a new decade, KAICIID Field Expert Joseph Atang provides recommendations for how the country can leverage interreligious dialogue to solve issues such as resource-based conflicts, misuse of religion and systemic structural violence.

As we enter 2020, Nigeria is still grappling with challenges of underdevelopment and lack of social cohesion, as well as conflict over the country’s rich geographic resources.

Nigeria has had its fair share of violence in past decades; however, the current situation is particularly worrisome.

In May 1999, Nigeria began its transition to a democratic government.  However, the democratic process has been hampered in local communities by political, ethnic, religious and cultural differences and the easy availability of weapons has helped ensure that the legacy of violence of the past decades endures today. 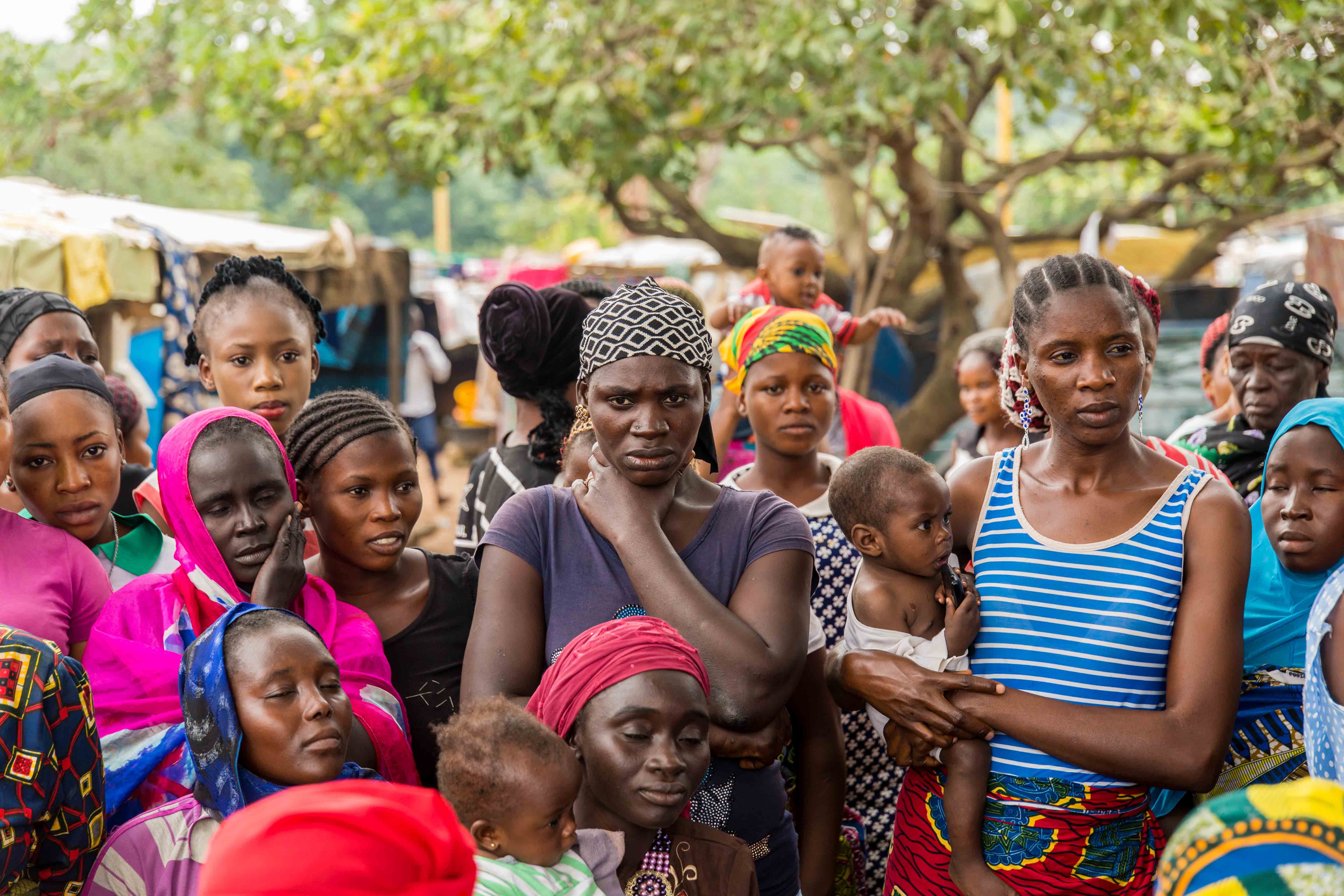 Some experts believe that a previous lack of rights has made it difficult for Nigerians to adapt to the relative freedoms associated with democracy. Or perhaps, the pent-up emotions from previous years of violence have made the transition to a peaceful way of life more difficult now that the future is open to democratic process.

Nigeria - a diverse multi-ethnic (comprising 527 ethnicities and languages) and religious country - has yet to properly recover from years of bloodshed. Conflicts rage throughout the country – over resources such as land (for farming, housing and grazing), oil and solid minerals, as well as over political power and infrastructure. Religious, cultural, and ethnic conflicts have multiplied and are arguably the most destructive and deadliest.

Violence is rooted in blindness to basic human rights - respect, equality and acceptance of the other. Hate speech, misinformation, and incitement to violence have been allowed to endure.

These factors have led to an unprecedented breakdown of security and law and order, providing opportunities for criminality. Freedom of movement has been suppressed by robbery, banditry, kidnapping, drug abuse and assassination. Security agencies are overstretched and overwhelmed. 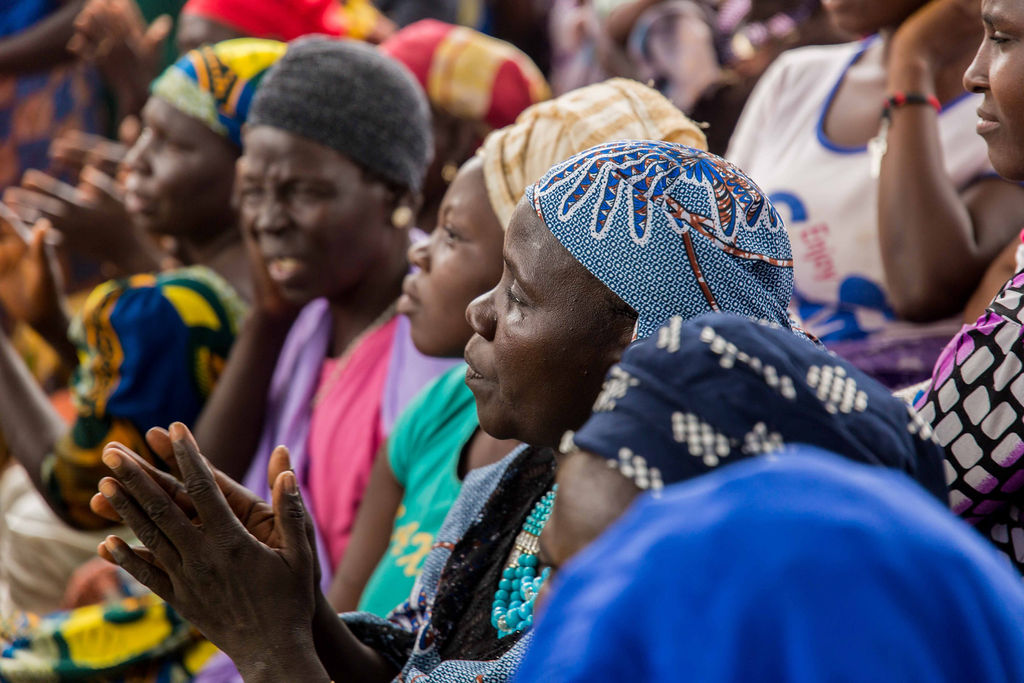 Politically, Nigeria has many opportunities to form a united, stable, progressive and peaceful country. One way is through participation in decision-making processes which demands that the government consults on policy, implements it effectively, and that public institutions hold themselves accountable to citizens. Citizens for their part should be ready to engage in policymaking and consultation.

And although some observers see the religiosity of Nigerians as a source of conflict and therefore a weakness, there is no arguing that religion can also be a strength. Conflict resolution research and practice have established that religion can be a vital pathway to managing and resolving conflict through interreligious dialogue.

Through the messages of the holy books, and the great convening power, respect and leverage they possess, religious leaders can broker peace in conflict situations.

Interreligious dialogue is not about coming to a common belief, or a way of converting the other, or a space for arguing, attacking or disproving the beliefs of the other. Dialogue is about increasing mutual understanding, identifying causes of tension and breaking down the barriers and stereotypes which lead to mistrust, suspicion and bigotry.

So what could this look like in practice, within the next decade?

First, interreligious dialogue must transcend simple conflict resolution to address also good governance. This entails joint action against corruption, mismanagement of resources and widespread disease. It also encourages a commitment to improved education and the promotion of positive shared values.

Christians and Muslims, as well as traditional leaders, need to work together to build a just, peaceful society. There must also be a joint condemnation of hate speech and violence, as well as a consistent check on and prevention of fanaticism.

Christians and Muslims must stay faithful to the teachings of both religions concerning peace. Both religions have at their core the call to peace, self-denial and tolerance.

And, of course, there must be better and more fruitful partnerships and greater networking among interreligious civil society groups.