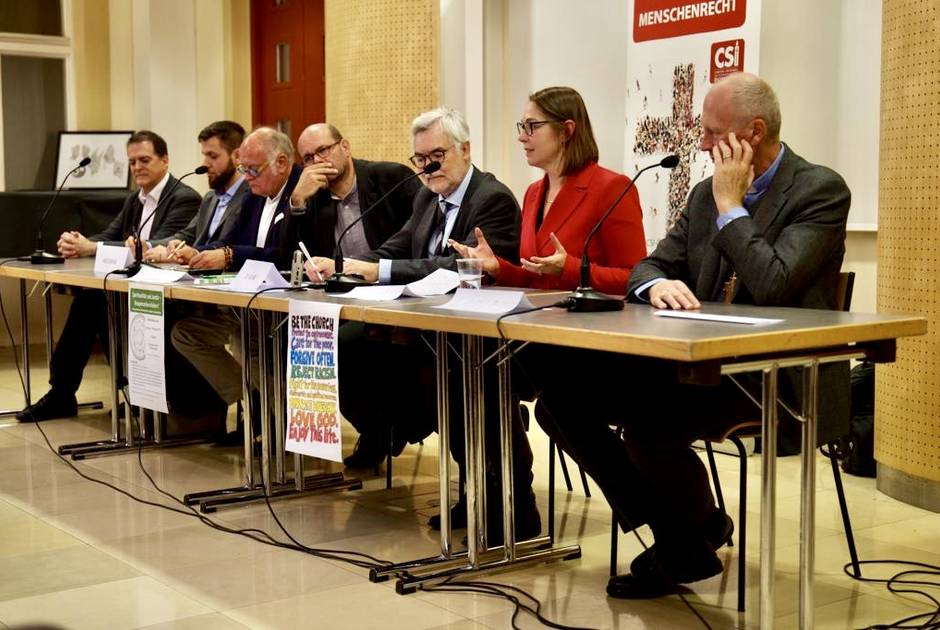 With the support of the International Dialogue Centre (KAICIID) and the United Nations Office on Drugs and Crime (UNODC), a new multirreligious platform was founded on Monday at the headquarters of the United Nations (UN) in Vienna.

It will promote more effectively the role of religions in crime prevention and in the resolution of conflicts around the world.

“This initiative will make a constructive contribution to peace in the world. Religions must be part of conflict resolution, not the problem” said Auxiliary Bishop Franz Scharl of the Archdiocese of Vienna.

The platform will work with KAICIID “to promote initiatives focused on dialogue, citizenship, and education to ensure that a society is more resilient to internal and external pressures that could pose a threat to diversity, inclusivity, peace and justice” said Renata Nelson, representative of the Centre.

In an age of rising incitement to violence and crime based on religion or belief, the role of faith-based organizations is vital. Interreligious dialogue can help prevent and mitigate hatred based on religion.

According to Elmar Kuhn, Secretary General of Christians in Need and co-founder of the coalition, together with Auxiliary Bishop Franz Scharl and Academic Council on the United Nations System Michael Platzer, the platform will actively participate in UN efforts.

“Criminal justice must look after victims and perpetrators. UN programmes should be made for people,” Kuhn said. He explained that through their experiences in grassroots communities, religious leaders can make a meaningful contribution to the UN's work.

Faith-based organizations play an important role in the implementation of the Sustainable Development Goals and human rights conventions. They are also key actors in the dissemination of UN standards and norms on the treatment of people in prison, and promote the UN basic principles of justice for victims of crimes and abuse of power.