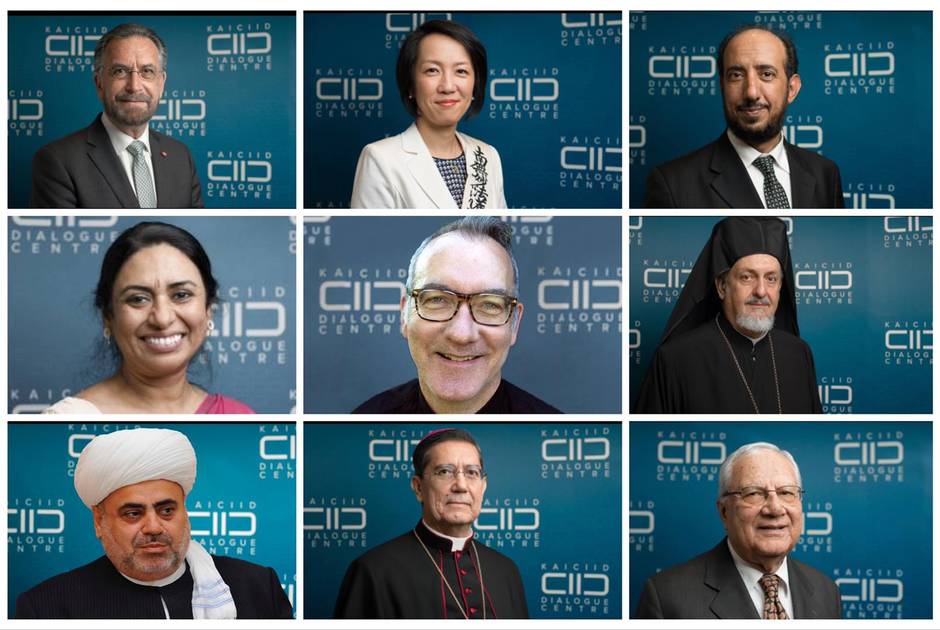 On Saturday, 22 August, the President of the Jewish community in Graz, Austria, Elie Rosen, was attacked on the premises of the synagogue. According to investigators, the attacker was also responsible for acts of vandalism against the synagogue, and a nearby Jewish community centre. The multireligious Board of the International Dialogue Centre (KAICIID) sharply denounced the attack in the following statement:

“We condemn this unconscionable act of anti-Semitism and hatred, and stand in solidarity with Mr. Elie Rosen and the members of the Jewish community in Graz and beyond. All forms of violence against sacred sites, places of worship and people for their religious affiliation are unjustifiable.

We are heartened by the news that residents of Graz came together immediately in a display of solidarity, to stand guard over the synagogue, and to send a powerful message to those seeking to promote hatred: Never Again.

However, we note with sadness that this incident forms part of a rising trend of anti-Semitic attacks, Islamophobia, xenophobia and bigotry, not only in Europe, but worldwide. As the Board of KAICIID, we re-dedicate ourselves to strengthening religious pluralism, social cohesion, mutual respect and dialogue, and affirm that attacks against people of faith have no place in our societies.”

Austria
Board of Directors