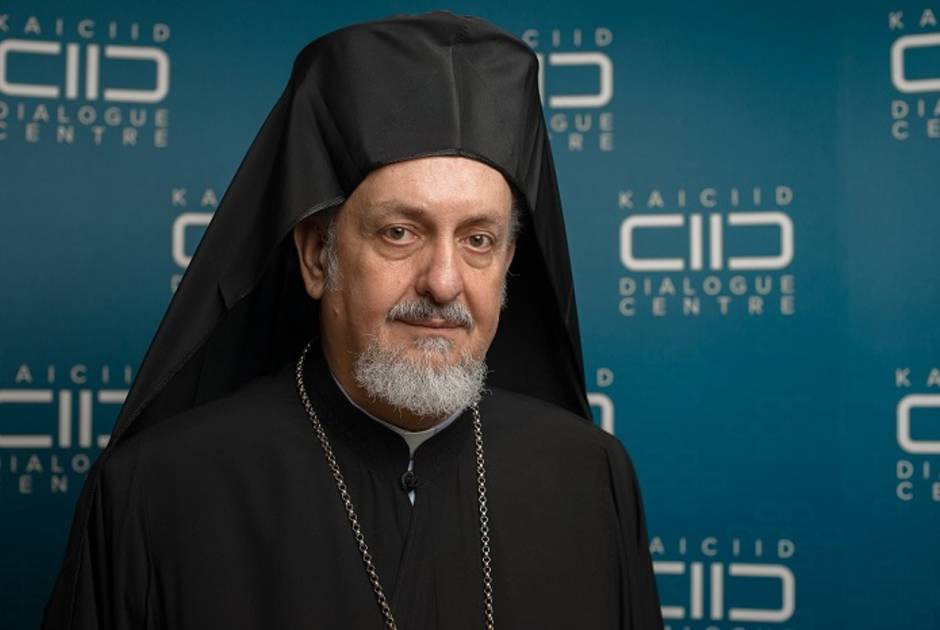 The Holy Synod of the Ecumenical Patriarchate has unanimously elected His Eminence Metropolitan Emmanuel of France as Metropolitan Elder of Chalcedon.

Metropolitan Emmanuel, a member of KAICIID’s multi-religious Board of Directors, has been a robust advocate for consensus and dialogue between religions since his election in 2003 as Metropolitan of France and Exarch of the Ecumenical Patriarchate.

He has served variously as President of the Conference of European Churches, the Assembly of Orthodox Bishops of France, and Director of the Liaison Office of the Orthodox Church to the European Union.

He has also served as Co-President of the World Conference of Religions for Peace and holds responsibility for interreligious dialogue with Judaism and Islam on behalf of the Ecumenical Patriarchate.

“I would like to congratulate His Eminence upon his election as Metropolitan Elder of Chalcedon."

“We at KAICIID would like to extend our profound good wishes to His Eminence as he takes on his new role, and our gratitude for his continued faithful service to KAICIID as a Board Member.”