Media Representations of Religious Beliefs Are Skewed to the Ugly 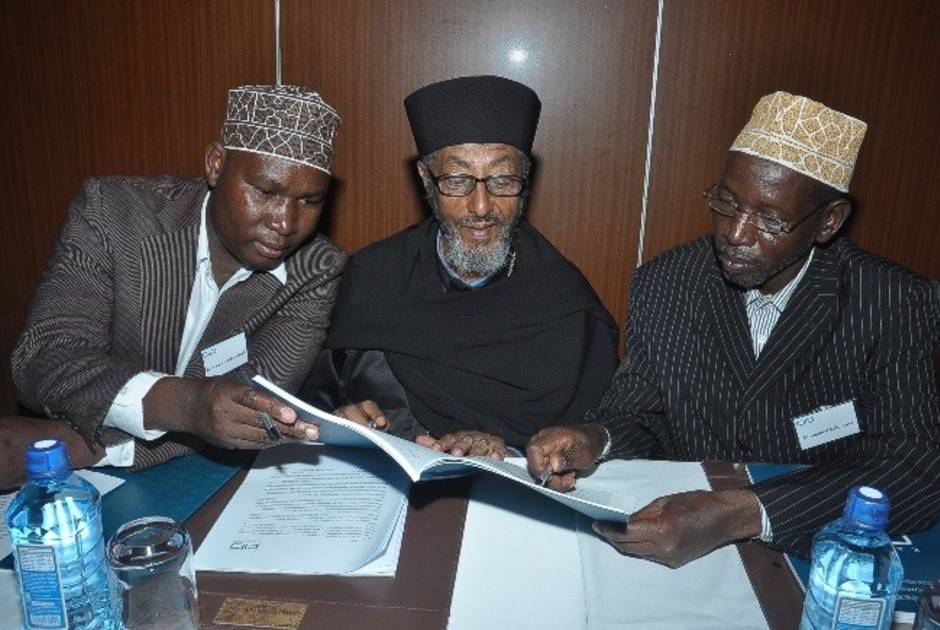 When it comes to the media, religious communities have a representation problem. When we open a newspaper or turn on the television, we are unlikely to hear any reference to religion unless it is in reference to a crisis, a scandal, or a misguided fanatic promoting conflict or violence in the name of religion.

But of course, this is understandable. First, the media place news value on stories that are surprising, impactful and timely. This is the news people buy. Secondly, journalists operate under short time frames and with limited resources. Reporters may have trouble finding a good source that can provide a counterpoint for the scandalous or conflict-ridden news of the day. As a result, the loudest and most shocking voice may find it easier to get attention than a leader who is doing what she or he is expected to do, which is teach peace and guide their followers.

It is clear that the media must hold leaders and institutions accountable. There is no doubt that the media have a right and duty to report the “bad news”, including about religious leaders and institutes. Such reports bring injustice to light and ultimately force communities to self-reflect and change. But in the quest for truth, let us not miss the forest for the trees. Media should also avoid misrepresenting entire religious communities by letting a mere handful of voices speak for them.

It is problematic when crisis stories about religion so utterly dominate that they end up creating a series of stereotypes, effectively misrepresenting billions of people and their religious beliefs. It leads to distrust and suspicion between communities, and those tensions are most harmful to the lives of those least able to affect the way their beliefs are portrayed.

Around 84% of the world’s population is religiously affiliated, according to a 2012 Pew Research Center survey. The beliefs and lived experiences of this vast group of believers should be represented, investigated—indeed even challenged—but in a way that illuminates the facts. The stories of regular believers deserve be told.

There is a need to strengthen journalists’ knowledge and sensitivity, but there is also a need for religious leaders to be enabled and empowered to speak for themselves to the media and on the Internet. KAICIID, the world’s first explicitly intergovernmental interreligious organization, is working to do just that. This year, KAICIID published a handbook for journalists called “Images of Faith: Encouraging Self-Representation in the Media” that provides tips for reporters and interreligious dialogue experts, and which is freely available. KAICIID has also launched training programmes for religious leaders and dialogue leaders that helps them to reflect on their use of media and other information sources, and speak up on social media and through news media.

By amplifying the voices of representative religious leaders, and by encouraging journalists to be thoughtful in their choice of sources when reporting on religion, we can make the image of religion more accurate. And this is an outcome that benefits everyone. 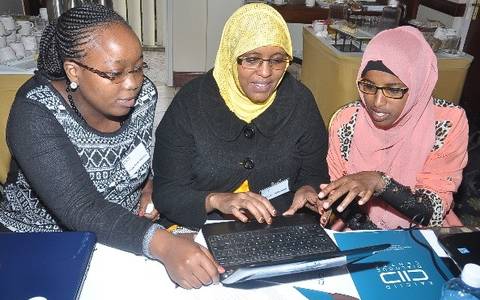