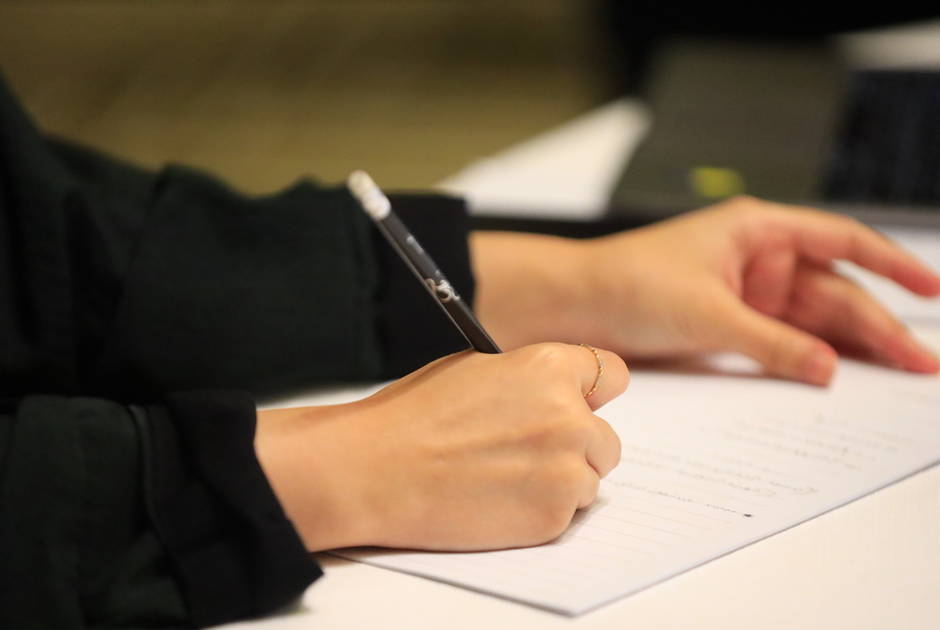 KAICIID has extended the reach of its interreligious and intercultural dialogue trainings to officials in South East Asia.

Through the month of November, KAICIID held a series of seven online sessions in collaboration with the ASEAN Institute for Peace and Reconciliation.

The sessions were aimed at training 24 officials from the Association of South East Asian Nations (ASEAN) in the use of dialogue as a means for conflict prevention and resolution and as a way to promote social cohesion.

“Moreover, KAICIID hopes to learn from ASEAN’s leadership in promoting interreligious and intercultural engagement in Southeast Asia, including by women. Working together we can empower diverse leaders from many sectors including women and young people to work together to support social cohesion and peace.”

The dialogical sessions, delivered by KAICIID experts, were held between November 2 and 23, 2021. They gathered participants of different religious and cultural backgrounds and covered topics such as the fight against stereotypes and the integration of interreligious and intercultural dialogue in conflict transformation and peace building processes.

“Nurturing existing and launching new institutional spaces for dialogue and conflict resolution in the South East Asian context is an essential step in the economic, political, and social and cultural development processes of the region,” said Mohammed Abu-Nimer, KAICIID Senior Adviser, who also gave a training session. “Through such spaces for dialogue and conflict resolution the rich ethnic, religious, and cultural diversity can be strengthened and preserved to be based on respect and inclusivity.

This is the first time KAICIID has worked on a training programme with an international organisation in South East Asia, which represents an unprecedented opportunity to engage officials in the region in the use and promotion of interreligious and intercultural dialogue.

“It was our very first initiative of this kind in Asia and we hope we will have more chances of cooperation in the region in order to promote social cohesion through dialogue,” says Harry Myo Lin, KAICIID’s programme officer for Asia.

According to Myo Lin, the cultural diversity which characterises the region of South East Asia has a strong impact on the nature of international relations between countries in the area.

“South East Asia is a very diverse region: if you look at countries in South East Asia, their cultures and their languages are very different from one another and this plays a role in their international relations.”

For this reason, it is crucial for officials in the area to be able to use interreligious and intercultural dialogue in their work.

The online sessions, Myo Lin says, were aimed at training officials who are already working in international relations so that they are able to incorporate interreligious dialogue in diplomacy and therefore contribute to building social cohesion in the region.

“In the training we talked about dealing with religious diversity and using dialogue techniques in diplomatic work,” he explains.

“We wanted to raise awareness over the need to include interreligious dialogue in diplomacy work as well as to give diplomatic officials the skills they need to promote dialogue between different groups.”

Bridging the gap between communities and policymakers

The trainings’ objectives are in line with ASEAN Community Vision 2025 agenda, which highlights the importance of promoting tolerance, respecting faiths and solving disputes through peaceful means.

They also respond to the need of bringing policymakers closer to local communities who are suffering from crises and conflicts.

This can be achieved by spreading awareness and knowledge over interreligious and intercultural dialogue as a means to promote peace between communities of different religious and cultural backgrounds.

Participants in the trainings were able to acquire a deeper understanding and knowledge of interreligious and intercultural dialogue. They also learnt how to integrate and apply them to their work in their respective countries.

They learnt techniques and approaches they will be able to use for conflict management and resolution as well as in policy strategy and planning in order to promote policy making processes which are sensitive to cultural and religious differences.

Among the participants, Bonang Titian Rahardjo, a Communication intern with the ASEAN Institute for Peace and Reconciliation, said it was important to address awareness over religious and cultural differences as part of the sessions.

“When we acknowledge our differences they are easier for us to talk about,” he said.

Grasping the meaning of dialogue

Among the areas tackled by the sessions, the fight against hate speech is particularly relevant for the region, where usage of social media platforms is widespread among a predominantly young population, facilitating the spread of hatred messages.

“We decided to address hate speech because South East Asia has one of the highest internet penetration in the world and most of its population is youth who are engaged in social media,” KAICIID’s Myo Lin explains.

The perception of intercultural and interreligious dialogue as a process rather than a result was also part of the knowledge and skills acquired by participants.

According to Shinta Permata Sari, an ASEAN officer working in the organisation’s Education, Youth and Sports division, the essence and meaning of dialogue can easily be misunderstood.

“While I know that dialogue aims at helping people understand each other, I only got to finally grasp its real meaning in the training,” she said.

“Dialogue is not actually a negotiation and, therefore, it doesn’t need to result in a concurrence or a resolution."

According to Sari, this is because the dialogue strategy is process rather than result-oriented.