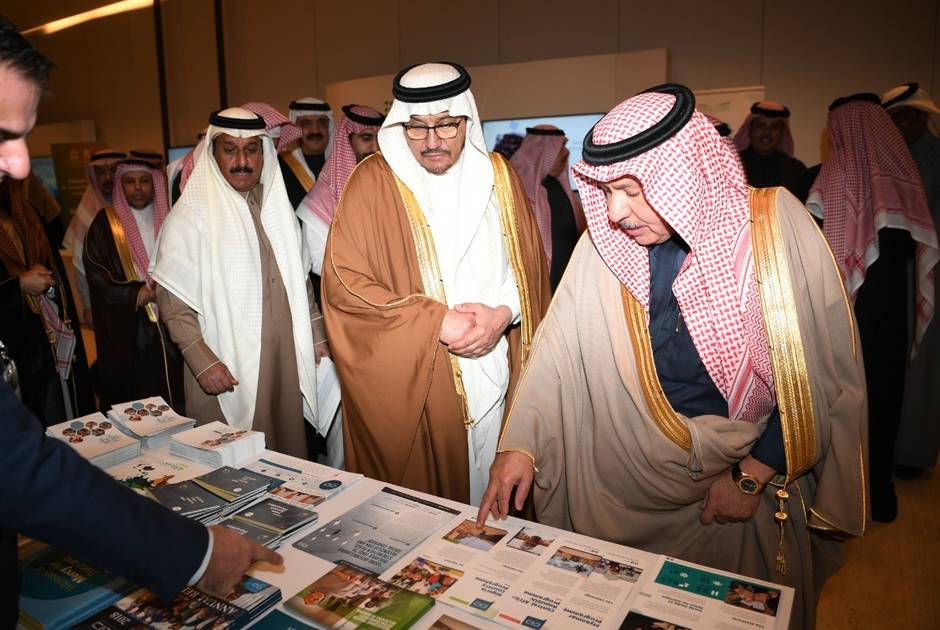 Participating in a regional conference on Global Citizenship Education in Riyadh, Saudi Arabia, Secretary General Faisal bin Muaammar and members of the KAICIID Board of Directors reaffirmed the Centre’s commitment to the support of common values and inclusive education.

The event was hosted by UNESCO’s Regional Bureau for Education in the Arab States, the Regional Center for Quality and Excellence (RCQE) and the Arab Bureau of Education for the Gulf States (ABEGS) in collaboration with the Asia-Pacific Centre of Education for International Understanding (APCEIU).

„I emphasise that dialogue elevates us all; it ensures common human principles and values such as compassion, respect, tolerance, charity, peace, social cohesion and shared citizenship“, the Secretary General said regarding the conference.

GCED is intended to increase students‘ knowledge of civic concepts, systems, and processes of civic life, including education on human rights and democracy.

Main topics at the conference included best practices in GCED, as well as trends and experiences at the international, national and regional levels, which aimed to promote the Regional Network of Arab States for GCED and identify partnership strategies, including follow-up plans.

Recent studies commissioned by the Carnegie Middle East Center show that whereas Arab countries have stated their commitment to the goals of education reform and citizenship education, so far very few steps have been taken to make these goals a reality and to prepare young people for a political and economic order that is rapidly shifting.

In a region where political and socio-economic factors continuously impinge on the educational system and on education for citizenship in particular, it is crucial to implement strategies and conduct follow-up. As a result, the conference also included workshops that focus on the direct application of civic education in classrooms such as a workshop on integrating citizenship education and common human values in school curricula and in teaching practices.

“The concept of citizenship should not only be given as a particular course, at a particular time but rather be immersed in the values and principles taught in all classes and scholar activities”, the Secretary General said.

To that end, KAICIID is working with UNESCO’s Arab regional office to develop curriculum, including an online course which will capture the results of four years of consultations on GCED in the context of the Middle East. The Centre presented a working paper at the conference on the role of interreligious and intercultural dialogue in advancing these goals. KAICIID Senior Adviser Dr. Mohammed Abu-Nimer also served as moderator for the session on international experiences regarding GCED and common human values.

Because GCED is a key tool for forging peace and forming sustainable societies, the Centre recognizes the meaningful impact it can have on future generations worldwide and in the Arab region especially.

“It is important to enhance knowledge, skills and values ​​that enable individuals and societies to make more informed decisions and have an active role on a local, regional and global level,” the Secretary General said. “The concept of civic education helps to build a world in which a culture of peace and sustainability prevails.”