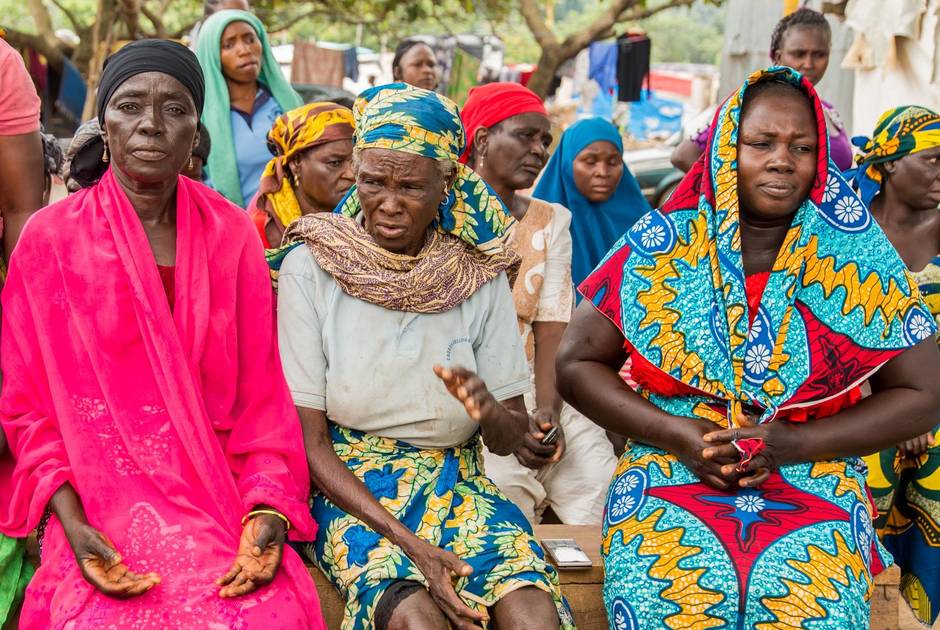 The International Dialogue Centre (KAICIID) has received close to 200 applications for its 2019 small grants programme in the Arab Region, the Central African Republic (CAR) and Nigeria.

Funding proposals focus on key areas of concern such as the protection of holy sites, sensitisation for media, and the prevention of hate speech.

The Centre introduced microgrant funding in the Arab Region and the Central African Republic after the success of its small grants programme in Nigeria, which was launched in 2018. Last year, 20 grassroots projects were chosen for funding, including initiatives which targeted national hate speech awareness and prevention, promoted violence-free elections, and supported deradicalisation and rehabilitation of extremist fighters.

Additionally, in 2018, KAICIID partnered with the Muslim Sisters Organization in Nigeria to implement a project on peace and tolerance education, which provided psychological support for male youth who have been victims of Boko Haram. Extremist violence has deeply affected Borno state, tearing communities apart through fear and mistrust. Besides counselling, the project also equipped youth with peacebuilding and conflict resolution techniques in order to mitigate future violence.

A lack of training among journalists has exacerbated conflict, dividing media outlets between northern and southern interests. Through funding from KAICIID, the Strength in Diversity Development Centre hosted workshops in conflict sensitive journalism, inviting participants to critically assess Nigeria’s media landscape and the role of mass media in promoting non-violent, credible elections. During the training, media representatives proposed to strictly enforce a media code of ethics and further develop the capacities of editors and journalists to report in a more professional, responsible way.

KAICIID also worked with Justice Development and Peace Commission of Sokoto and local partners, to engage women in the protection of holy sites and in the promotion of religious tolerance. The project aimed to foster mutual understanding and respect between Christians and Muslims by promoting a deeper understanding on the common values of human dignity which are found in both religions.