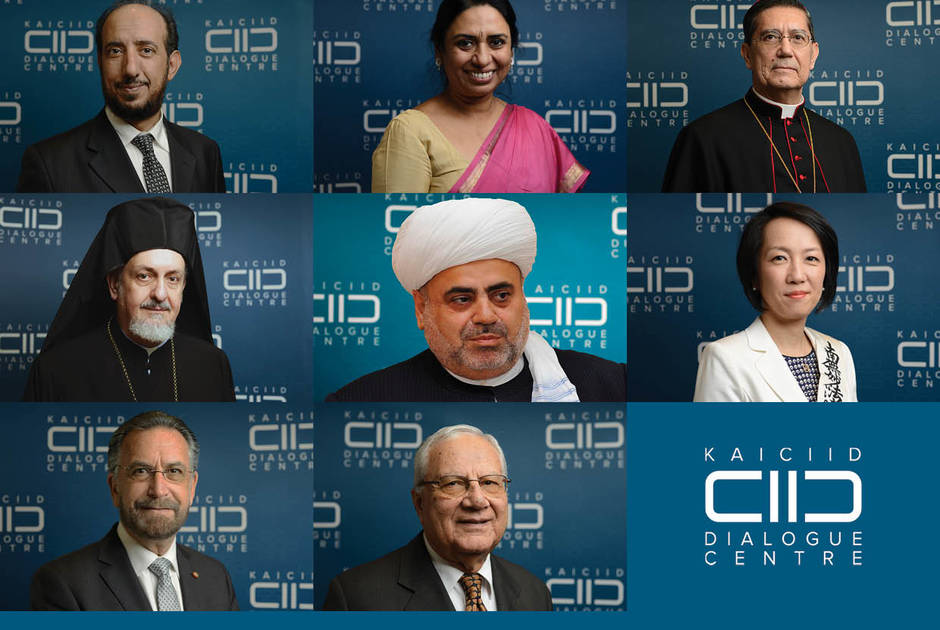 At least 69 people have been killed and many more injured in Eastern Nangarhar Province, Afghanistan, after a bomb attack inside a mosque during Friday prayers, a provincial spokesman has said.  The attack, which has not yet been claimed by any group, came just hours after the United Nations said that the killing of innocents over the summer had reached unprecedented levels.  In response to news of the attack, the multireligious Board of the International Dialogue Centre (KAICIID) issued the following statement.

“The Board of KAICIID mourns the deaths of so many innocents at prayer and offers deepest sympathies to their families and loved ones.  This unforgivable act comes after a summer of appalling violence against civilians which, between July and September this year according to the United Nations, claimed the lives of 1,174 civilians.

No matter how perpetrators of such evil acts might seek to justify their actions, attacks of this nature amount to nothing less than premeditated mass murder.  The fact that the victims were at worship only underscores the evil behind such an act.

The board calls on the international community, on policymakers and peacekeepers, on all those who are personally or collectively charged with countering the effects of hate and incitement against the marginalised and the vulnerable, to redouble their efforts on behalf of those targeted on the basis of their faith.  No justification for violence can be found in any religion and all religions share values of peace and acceptance.”

2 May 2022
KAICIID Board of Directors Calls for Peace, Tolerance and Understanding in Jerusalem
END_OF_DOCUMENT_TOKEN_TO_BE_REPLACED