KAICIID Board of Directors Condemns Attack on Church in Burkina Faso 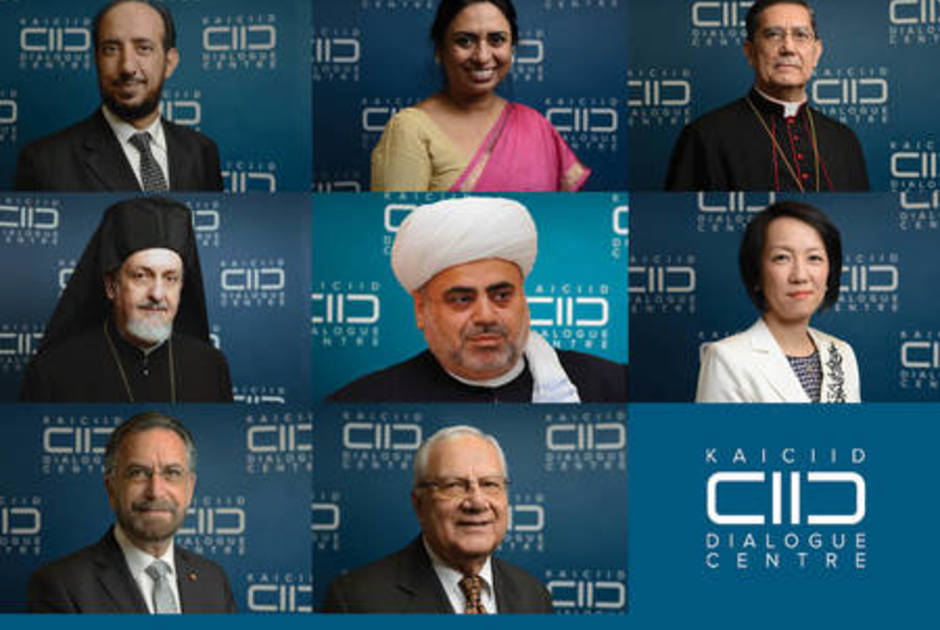 Gunmen have killed at least 24 people during Sunday services at a Protestant church in Yagha province, Burkina Faso. Although the attack was not immediately claimed, this is the latest in a cycle of violence against holy sites in the West African country.

In past months, terrorist groups have sought to gain control in Burkina Faso by provoking religious and ethnic conflict. Last week in Yagha province, a retired pastor was killed and another pastor abducted by gunmen, according to reports by aid workers.

In response to the violence, the multireligious Board of Directors of the International Dialogue Centre (KAICIID) issued the following statement:

“We condemn the attack on the Protestant church in Burkina Faso and express heartfelt condolences to the victims and their families. We are gravely concerned by the rise of religious violence in the country and affirm that religious sites must be protected, and that people everywhere must be allowed to observe their faith in peace, without fear of violence or bloodshed. There is no justification for violence committed in the name of religion. Each of us is called upon to practice understanding, tolerance and respect in all matters relating to freedom of religion or belief.” ​

Africa
Board of Directors