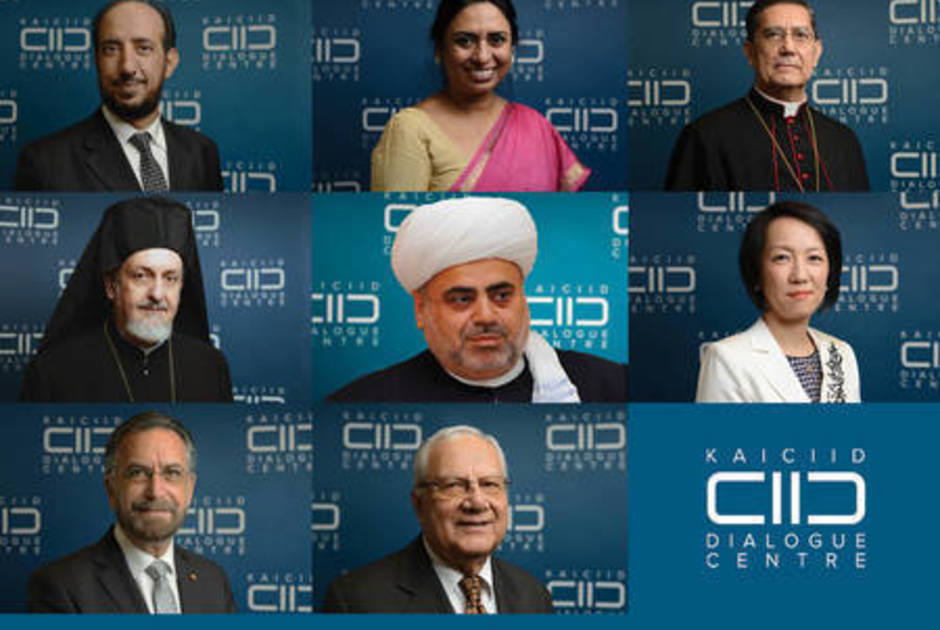 In response to current developments concerning the Coronavirus (COVID-19) outbreak, and reflecting on the latest recommendations aimed at curbing the spread of the disease issued by the Austrian Government, where the International Dialogue Centre (KAICIID) has its headquarters, the Centre’s multireligious Board of Directors issued the following statement:

“The Board extends its sympathies to those affected by what has now been classified as a pandemic outbreak by the World Health Organization (WHO), and which has deep implications for the social, economic and religious lives of so many around the world.

“The Board commends the Austrian Government’s efforts, and those of governments and health authorities and health workers globally, in seeking to mitigate the effects of the pandemic - including measures taken to temporarily halt weddings, baptisms, and funerals as well as other religious gatherings.

“The Board recognises the importance of religious gatherings and collective worship for many faiths, but also recognises the need for people to work together in alleviating the effects of the virus, especially where it affects the most vulnerable.

The Board also recognises the efforts of religious leaders and faith-based organisations who have taken actions such as leading awareness campaigns in their communities, opening spaces for virtual worship or supporting the elderly and ill.

As a multireligious body, the Board is united in prayer for the countries and people affected by the virus. The Board’s message to followers of all faiths is that personal prayer and reflection offers the same access to the Divine, and that we are called upon to exercise judgement and wisdom in how we conduct ourselves during this difficult period.”

7 September 2021
Religious Actors Cite Religious Literacy and Solidarity as Preconditions for Religious Freedom
20 March 2020
"Protect the Vulnerable": A Message From KAICIID's Secretary General in a Time of Crisis
END_OF_DOCUMENT_TOKEN_TO_BE_REPLACED