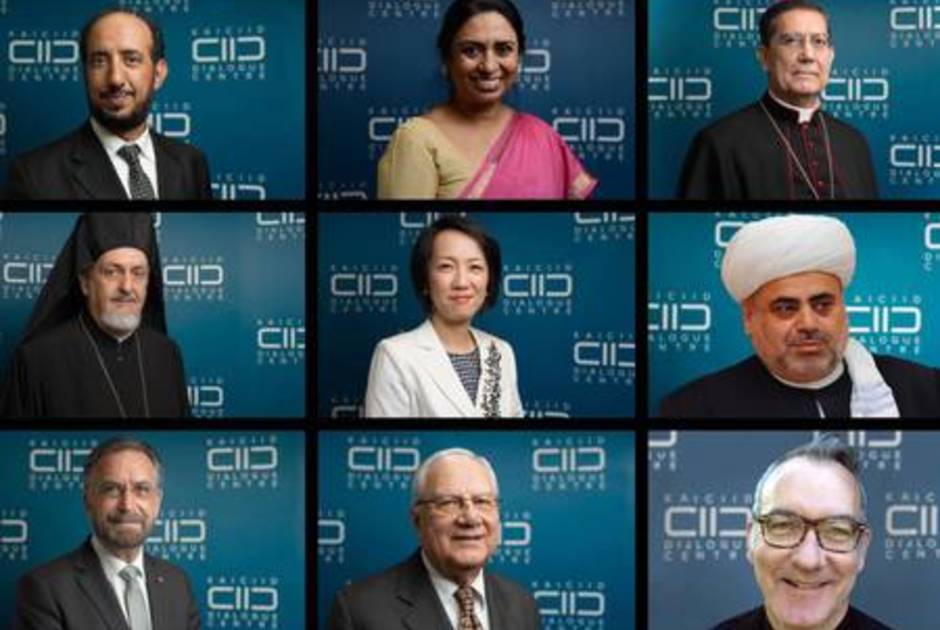 Around 300 schoolboys have been kidnapped from the Government Science secondary school in north western Katsina state, Nigeria, by gunmen in an outrage reminiscent of an earlier kidnap of hundreds of schoolgirls from their school dormitory in Chibok, north-eastern Borno state, six years ago. Although there are questions about the direct involvement by the extremist group Boko Haram, a statement by its leader has claimed responsibility, citing, as with past kidnappings of this nature, the group’s misguided religious objections to “Western education”.  In response, the multireligious Board of the International Dialogue Centre (KAICIID), issued the following statement:

“The Board is shocked and saddened to learn of another mass kidnap of schoolchildren in Nigeria and extends its deep sympathies to the parents and loved ones of those taken.

“We reject any attempt by the group or groups responsible to use religion to justify their heartless actions.  Access to education is a fundamental human right, and any act that harms innocent children, or deprives them of their rights must be seen for what it is - inhuman, cruel and criminal”.

“We call on people from all backgrounds, religious or otherwise, to work for reconciliation and mutual understanding in Nigeria.  We call on religious leaders to practise dialogue in ways that prevent faith being used as an excuse for carrying out such cruel acts, and we call upon the authorities to work towards peace and security for all Nigerians.”

Board of Directors
Nigeria