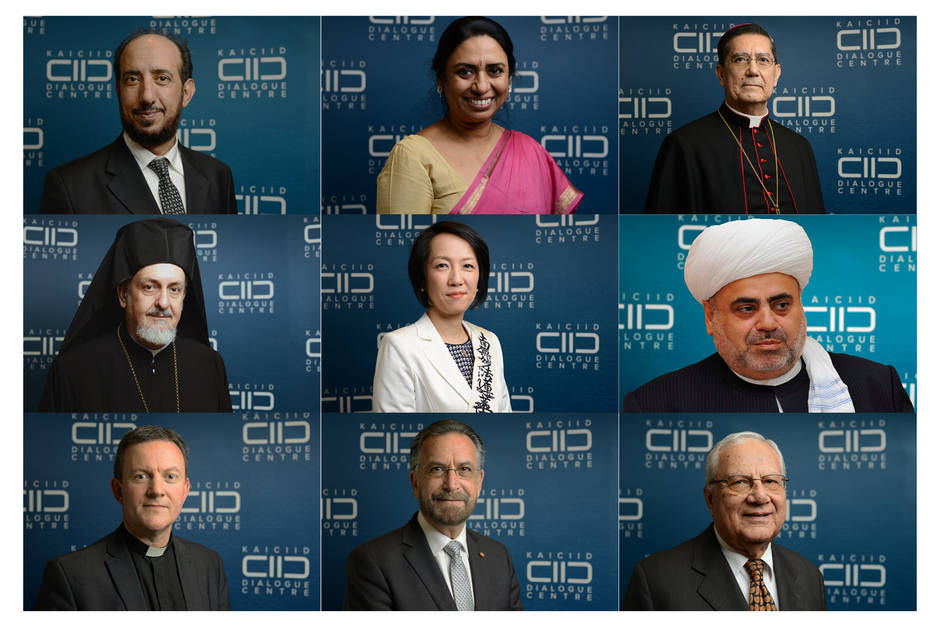 KAICIID’s Interreligious Board of Directors, composed of religious leaders from five major world religions (Buddhism, Christianity, Hinduism, Islam, and Judaism) issued the following statement following a series of violent attacks on 1 May 2018 in Bangui, Central African Republic, and in Mubi, Nigeria. In these attacks, worshippers, including Father Albert Toungoumalé-Baba, parish priest at the Church of Our Lady of Fatima in Bangui, as well as  worshippers at a Bangui mosque, were murdered. At a mosque in Mubi, Nigeria, a double suicide bombing killed over 80 people.

“The killing of innocent people at prayer in their houses of worship is a despicable crime that compounds the burden the people of the Central African Republic and Nigeria already carry.

In this hour of uncertainty, fear and anger, we express our deepest condolences to the families who lost loved ones and we offer our prayers for the speedy recovery of the injured.

“We call upon all citizens of the Central African Republic and Nigeria to recall their common values and citizenship. In the Central African Republic, after great effort in dialogue, calm had returned and respect, mercy and empathy were re-strengthened following the conflict. The peaceful coexistence of religions had been a hallmark of the Republic’s history in the decades before the unrest on 1 May 2018.  Likewise in Nigeria, dialogue has overcome fear and distrust in many hearts. In both countries, the attempt to fuel hatred by malicious actors must be rejected to preserve the hard-won peace following tragedy.

“We commend the efforts of all people of goodwill in the Central African Republic and in Nigeria, and all the stakeholders who seek to sustain peace. In particular, we encourage and applaud the work of the Interreligious Platforms in both nations to build resilience and social cohesion. In particular we declare our solidarity with Cardinal Nzapalainga and Imam Kobine Layama of the Central African Republic in this difficult time.

“Any attempt to fuel religious hatred and to cause harm to people because of their religion is contemptible. In this spirit we stand up for the right to freedom of thought, conscience and religion as expressed by the Universal Declaration of Human Rights.”