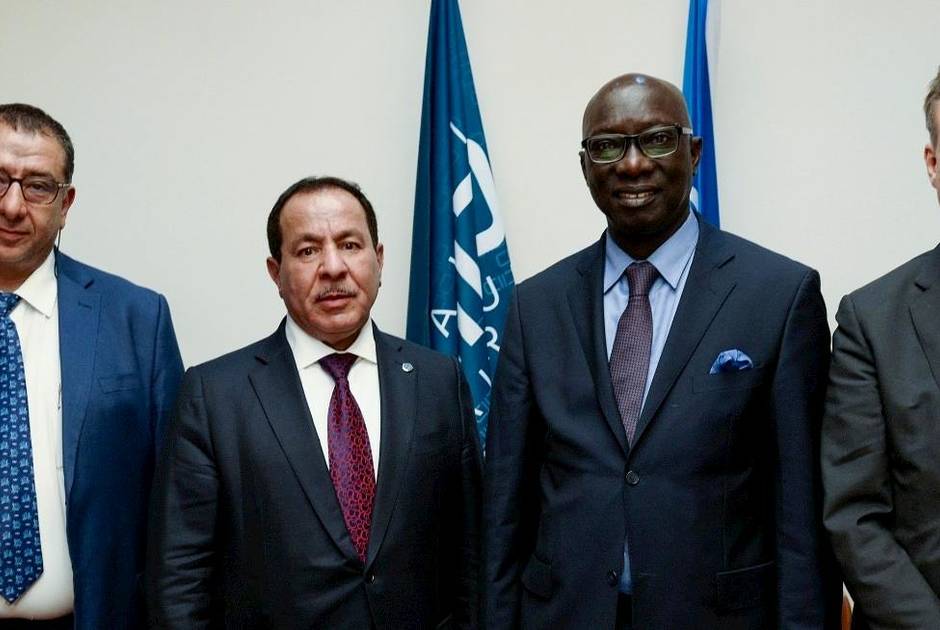 VIENNA, 31 October 2019 – The International Dialogue Centre (KAICIID) and the United Nations Office on Genocide Prevention and on the Responsibility to Protect have renewed their commitment to work together on issues of common concern, such as countering hate speech and involving religious leaders in efforts towards sustainable peace.

KAICIID Secretary General, Faisal Bin Muaammar and Adama Dieng, Special Adviser to the UN Secretary General on the Prevention of Genocide, signed yesterday a new Memorandum of Understanding and vowed to mutually support their organisations’ mandates and efforts to promote peace and reconciliation.

This commitment follows four years of collaboration on projects such as the Fez Process, which led to the Plan of Action for Religious Leaders and Actors to Prevent and Counter Incitement to Violence that Could Lead to Atrocity Crimes. After formally collaborating through a first MoU since 2017, the partners will now focus on the implementation of the Action Plan. They will also enhance religious actors’ engagement in the prevention of atrocity crimes and promote collaboration among religious leaders and actors, United Nations Member States and civil society to prevent incitement to violence through dialogue platforms.

The MoU was signed on the sidelines of the Centre’s conference “The Power of Words: The Role of Religion, Media and Policy in Countering Hate Speech”, which convened around 200 participants from around the world to discuss ways to counter hate speech in the policymaking, religious, media and educational fields.

“We are proud of the fruits of our collaboration with the Office on Genocide Prevention and on the Responsibility to Protect. Since 2015 we have brought together religious leaders from every corner of the world and have provided them with tools to counter incitement to violence,” KAICIID SG said. “Countering hate speech is the next step. We are now on the same boat to eliminate hate speech all over the world, with the help of religious leaders, media and policymakers”.

During his keynote speech, Mr. Dieng commended the Centre for organising this “historic conference, convened at the right time.” He believes that following the presentation of the UN Plan of Action and Strategy on Hate Speech earlier this year, KAICIID is taking the lead on its implementation. “It is important to have documents, but most important is to implement those documents, and this is what KAICIID is doing,” he said.