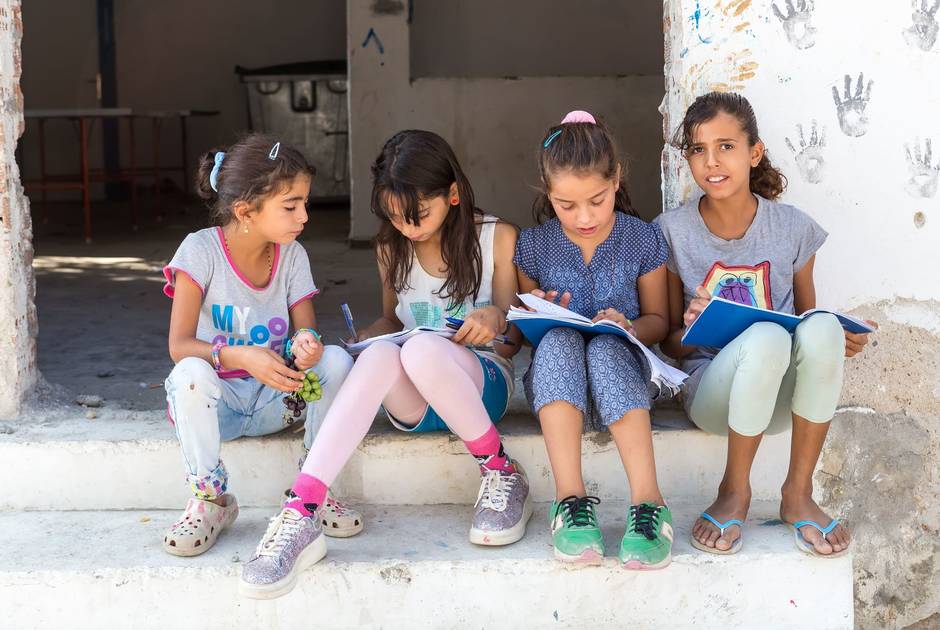 As KAICIID’s Network for Dialogue addresses issues of social exclusion among Europe’s migrant communities with three new policy briefs, Network member and expert on protection, inclusion and engagement at the International Federation of the Red Cross (IFRC), Dr Amjad Mohamed Saleem reflects on the importance of dialogue with Dr Angelika Aroni, a policymaker from the Greek Ministry for Migration and Asylum and veteran of refugee welfare.

What is the role of the education system in addressing the social exclusion of Europe’s migrant and refugee communities?

Dr Amjad Mohamed Saleem: Education is one of the very first times young refugees and migrants are open to being assimilated into the host country’s system. Education is often the first port of call for them in terms of really setting up for the direction of their new lives.

Also, kids often act as bridges between host communities and migrant communities. Interactions in the classroom, I think, help migrant children — and their parents — to engage in the process of settling in a new country.

Dr Angelika Aroni: I think education gives migrants hope for a better, more prosperous future. In Greece, and in many other European countries, we do not value the cultural capital that they bring.

We keep on talking about inclusive education and inclusive teachers, and how to make schools more inclusive, and how to make teachers more interculturally qualified. But we need to work at the macro level also, and see how we can fit parts of migrant identities and cultures into our curriculum. Greek students, for instance, aren’t taught about Arab poets or African artists.

So it's good that the discourse has developed around how to make education more inclusive, and how to integrate refugees and migrants in our school systems. But how do we integrate their culture in our system? That's a completely different discourse that we haven't opened yet.

How can trust be built to foster the social inclusion of migrant and refugee communities?

Saleem: To build trust, to build a relationship with someone, you have to take the responsibility to reach out.

But the moment they create a space, a safe space, to meet that other person, they humanise them, and the mistrust and misperception decreases. So dialogue is crucial to building trust. It can be as simple as just having a cup of tea, like they do it in the UK. Food is also great for bringing people together — everyone loves to eat, right? 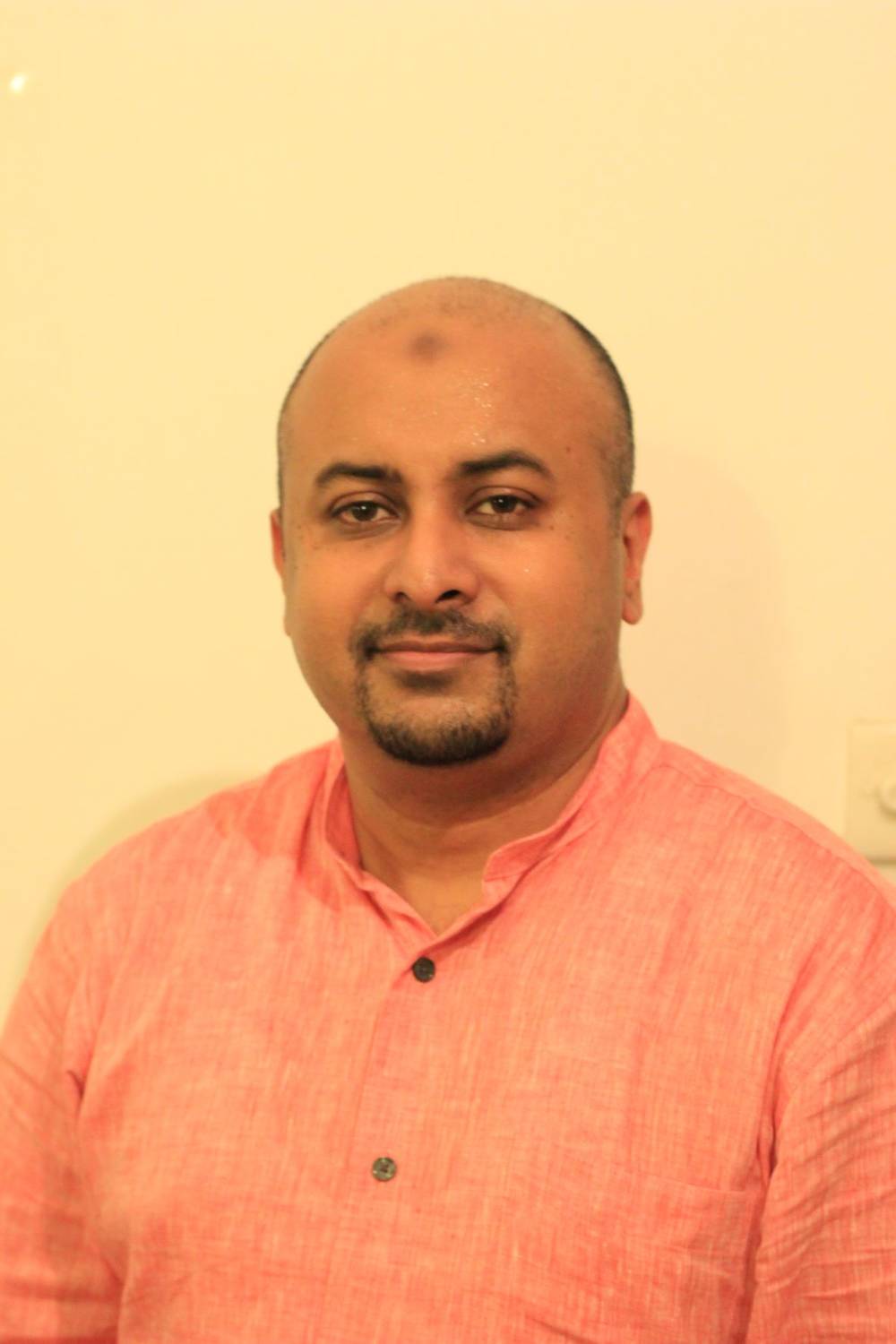 Aroni: If we want to build trust and work with refugee communities, we must realise that they’ve often lost their own trust in humanity, because they’ve been betrayed by people so many times before.

Recently, I went to a refugee centre where we work with unaccompanied minors. There was a girl from Somalia who said through an interpreter, ‘Why should I listen to you? Why should I talk to you? I have told my story a hundred times.’ I was speechless. This is the issue of trust that we need to correct.

How can negative narratives around migration be reshaped with intercultural and interreligious dialogue?

A big challenge is when host communities view migrants and refugees as a threat to scarce resources, like jobs, school spaces, and so on. That’s how these negative narratives often start: ‘they’re taking away our jobs.’

The good news is that there are examples of this challenge being overcome. In a village in Italy, for example, they brought in a bunch of young refugees. Initially, there was a lot of opposition. But because a lot of the town’s young people had moved to nearby cities, there were lots of elderly people who needed support — support that the young refugees could provide.

Helping with shopping and other daily tasks, it became a symbiotic relationship, and as a consequence, the narrative changed. Interreligious and intercultural dialogue can help create a safe space for that sort of interaction to start.

Aroni: Negative narratives around migrants and refugees often come from the fact that these communities aren’t allowed their own voice. Their stories are being told by other people, not themselves. I was reading recently about a group of teenage refugees who have formed a sort of journalist team to address this. They write about their own lives, their own experiences. We need more of that, migrants having the right to their own voice, so the narrative can be changed by the people personally affected.

Why is cooperation between policymakers and grassroots actors so important — and how can it be improved?

Saleem: Grassroot activists are on the front line. They're the ones who are dealing with these issues day in and day out, they know the challenges, they know the opportunities. Sometimes, policymakers don’t have that; they can be a bit more disconnected. This is an issue as we need policies to be informed by lived experience, by people who properly understand the challenges.

Just look at the pandemic. It’s thanks to grassroots organisations — whether dealing with refugees, or the elderly, or other vulnerable groups — that services were kept afloat and lives were saved.

Grassroots organisations are communicating vessels for policy-making; you cannot have one without the other. Policymakers establish the law, the legal framework, and the policy framework. And then you have the grassroots groups who implement and put into practice these policies.

If you do not have the grassroots, everything stays on paper: laws, conventions, and all the rest. And vice versa, if you don't have people at the policymaking level, looking at the needs and the problems, you cannot have the appropriate legal and policy framework. 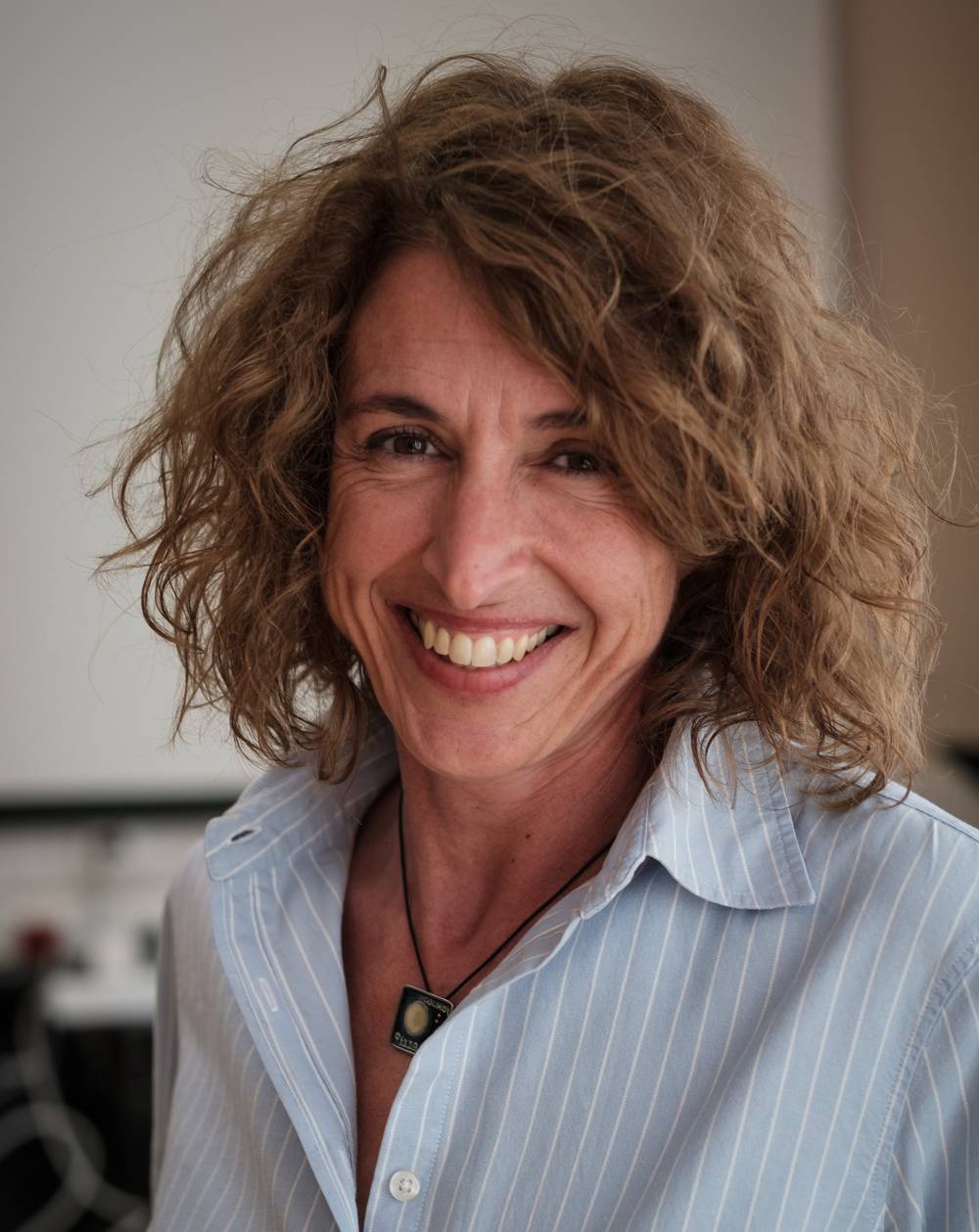 Why do we need the Network For Dialogue and the European Policy Dialogue Forum?

Saleem:  I've been involved with the Network For Dialogue since the very beginning. I've seen it emerge, and evolve, and mature. We’re bringing a different group of people to the table; different organisations, different individuals, of both faith and non-faith backgrounds. It's creating a space for peer exchange, which is so important. I think the Network has an opportunity to connect with European policymakers in a way that I don’t think anyone else can right now.

Faith is very important to refugee and migrant people. So I’m feeling optimistic about the dialogue programmes, because they’re tapping into religion, which is something I think we were missing before.