Faced with rising violence, KAICIID Fellows 2018 graduate with the commitment to promote peace in their communities

Coming from 25 countries, 4 continents and 5 religions, the 2018 KAICIID Fellows graduated on 29 November 2018 with a strong commitment to promote peace and dialogue in their communities. This year, the Centre had 41 Fellows, belonging to two cohorts – the International Fellowship and the Regional African Fellowship.

During the graduation ceremony, the KAICIID Secretary General, Faisal bin Muaammar, referred to the increased need for dialogue ambassadors in the current world context: “Too many groups are manipulating and misusing religion to justify their violent acts. At KAICIID, we know that no religion calls for violence and, on the contrary, all religions search for peace. We know that through interreligious dialogue we can learn from each other’s traditions and dispel prejudices and misunderstandings. We know that we need more interreligious dialogue practitioners around the world”.

The 2018 Fellows experienced firsthand these challenges during the trainings in the field. In May, while the International cohort was gathered in Indonesia for their second training, the country reached international headlines with the horrific Surabaya attacks, where over a dozen people died and over 40 were wounded in suicide bomb attacks that targeted three churches. One day after the attacks, our Fellows visited sacred sites in Jakarta, including its main cathedral.

Following their graduation, four graduating Fellows share their experiences over the last year, highlighting the most important lessons learned and how the programme will have an impact on their future.

Rabbi Naomi Rachel Kalish: “Learning about the Other helps us realize something about ourselves” 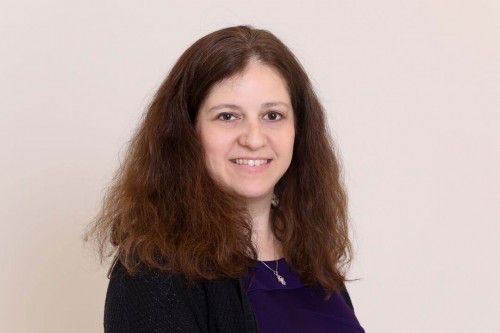 Naomi Rachel Kalish, Coordinator of Pastoral Care and Education at the New York Presbyterian Hospital, was very involved in dialogue work while she was studying to become a rabbi. She later decided to focus her professional work in chaplaincy but she always felt like “there was a missing piece” despite the diversity she encountered in her work on a daily basis.
A Google search on interreligious dialogue led her to the KAICIID Fellows Programme. The involvement of Senior Adviser Patrice Brodeur, who had been her mentor over 20 years ago in a National Conference of Christians and Jews programme, was a first motivation to join. Rabbi Rosen’s presence in the Board was another reason for her to be positively impressed.
The fellowship gave Naomi the opportunity to reconnect with one of her professors from rabbinical school, Rabbi Burton Visotzky, who has also been involved in KAICIID initiatives. After the programme, he recommended Naomi for various projects. One of the Fellows also recommended her as a speaker at a symposium on “Women, Faith, and Culture” in Rome, organised by the Italian Ministry of Foreign Affairs.
Read here the full interview

Mercy Wambui Muigai: “I used to view interreligious dialogue as a debate and that has since transformed” 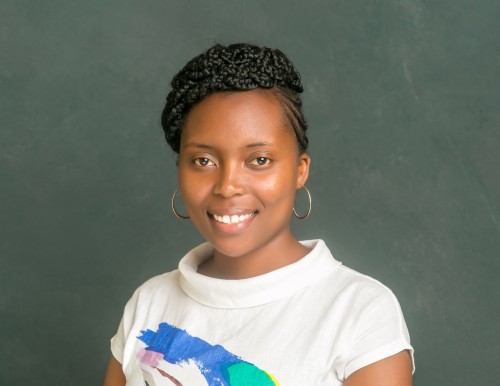 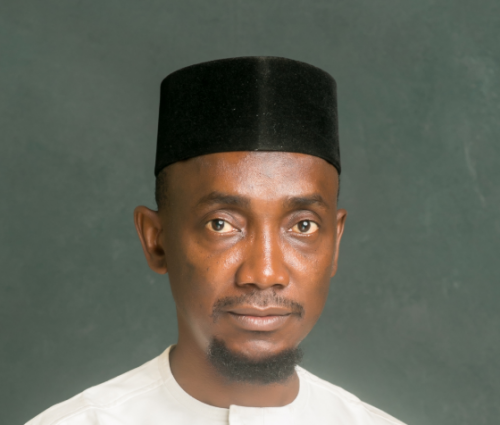 Ustaz Isa Friday Okonkwo is the Director of Administration of the Nigerian Supreme Council for Islamic Affairs, the umbrella organization for all Muslim bodies in the country. His organization, led by the Sultan of Sokoto, is involved in all local interreligious dialogue efforts and is promoting it in many ways. However, Isa believes that much still has to be done in his society, which is polarised along religious and ethnic divides.
“Overzealously faithful of the two major religions in Nigeria, Christianity and Islam, and the ethnic groups have distabilised, in many occasions, the relative peace that is enjoyed in the society. The resulting unhealthy rivalry among the ethnic and religious groups has led to ethno-religious conflicts. Experience has shown that the most effective tool that can be used to foster religious tolerance and peaceful coexistence in a society like Nigeria is interreligious dialogue”, he says.
His family, like his country, is also multi-religious and multi-ethnic. Originally from the Southeast, mostly inhabited by the Igbo tribe, Isa studied and married in the Southwest, where the Yoruba are the majority tribe. As his parents, siblings and other relatives are 95% Christian, with his extended family, he has experienced plurality and unity at home. “As a Muslim, these rare combinations have widened my horizons in appreciating the need for harmonious relationships among all citizens.”
Read here the full interview

Bhavya Srivastava: “This has been a blessed opportunity” 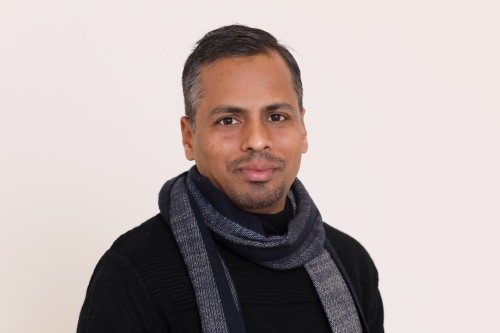 Bhavya Srivastava, a journalist covering religion since 2006, first heard about KAICIID in 2015, when he was reporting on the Parliament of the World’s Religions in Salt Lake City. “It was fascinating for me to find an organization that was doing interreligious dialogue with both governments and religious leaders. That is a very unique aspect of KAICIID,” he recalls.
When he later on heard about the Fellows Programme, he took some time to follow the Centre’s work, the programme and its Fellows before making the decision to apply: “As a journalist, associating with someone is not so simple. I first asked myself how this would benefit my work, because I have to report on and understand every religion. I was analyzing a lot and I was impressed by KAICIID’s work”.
The first training in Vienna exceeded his expectations. “It was very interesting to be there, among people with such a diverse background and very interesting experiences, who want to do something for their religion, community and interfaith dialogue. The first training was shocking. We had experiences that we never expected. I was very impressed by Professors Patrice Brodeur and Mohammed Abu Nimer’s sessions. They are very articulate and have a very deep understanding of this process of interreligious dialogue”.
Read here the full interview