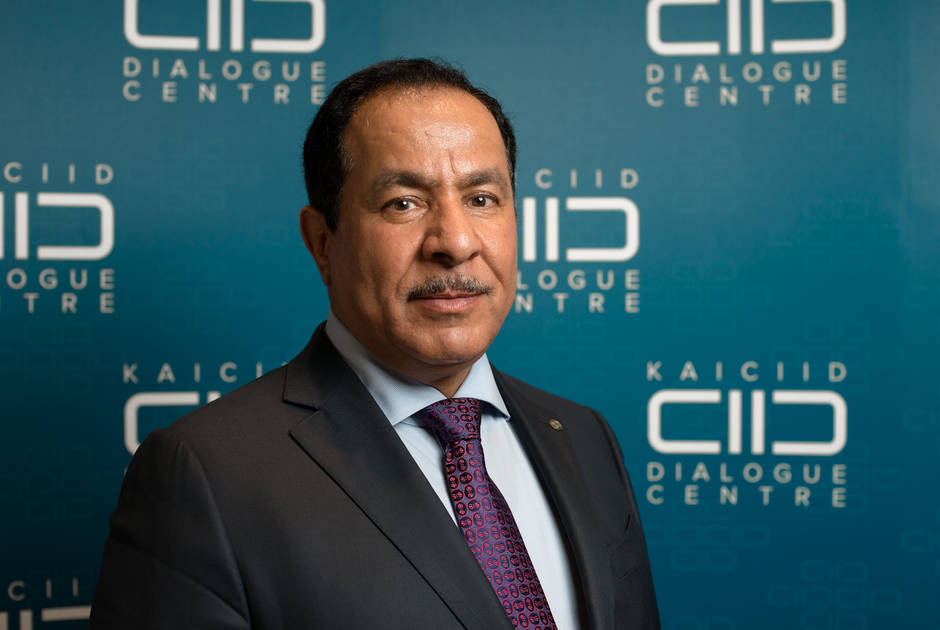 Faisal Bin Muaammar, Secretary General of the International Dialogue Centre (KAICID), and Rabbi David Rosen, member of the KAICIID’s Board of Directors were cited in an article on the recent World Humanitarian Summit, a major conference in which global leaders looked to religious leaders and organizations as essential partners in overcoming humanitarian crises. The gathering was a major step oin the path to uniting efforts between secular and religious initiatives, and religious institutions are gaining recognition for their strength in humanitarian work and mobilizsing community support.

“Better late than never,” said the Secretary General. “We are now under the umbrella of the U.N. We can be brought to the front lines to help.”

“I don’t think the vast majority of stakeholders here [at the summit] take religion as seriously as they should,” said Rabbi Rosen. “Almost 85 percent of the world defines itself in religious terms. ... If you want a delivery system that deals with both prevention and response and you don’t engage religion, you’re cutting off your nose to spite your face.”

Dr. Mohammed Abu-Nimer, Senior Adviser to KAICIID was also quoted in the article and supported the stance of religious organizations and their role in humanitarian action: “Religious organizations have the capacity to deliver on the ground because of their proximity to the people,” he said.

The full text of the article published in Devex can be found here.