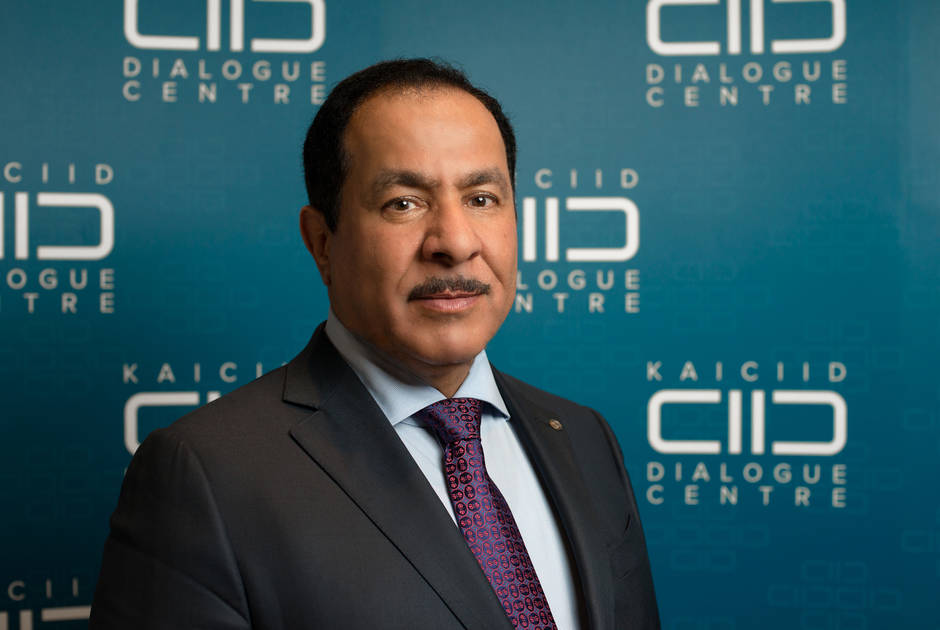 It is a great honor for me to join this eminent gathering of religious peace makers, for the thirtieth anniversary of one of the world’s most important religious summits here near Mount Hiei.

Allow me to express my deep appreciation to Secretary General, Doyu Todal and to the representatives of Japanese Conference of Religious Representatives.

Today, we consider our roles in repelling violent extremism.

When we consider the misery extremism causes, some are tempted to lose hope. This meeting serves the world as a living commitment that we will never lose hope.

We will never rest until we achieve peace.

The world we share with extremists and terrorists is shaped by technology and less and less by ethics and empathy.

We are networked by technology, but we are not connected in mind or spirit. The very technology that creates worldwide networks is also used to spread hate, promote division, encourage prejudice and create isolation.

However, there is a technology that can help us to overcome fear and prejudice of the Other.

That technology is dialogue and education.

Dialogue helps us develop trust in each other. Education overcomes ignorance and replaces stereotypes with knowledge.

In recent times, the default solutions for dealing with political and religious extremism and the resulting conflicts, has often been military.

These solutions, rather than resolve, have actually deepened conflict and given fuel to the minority of political and religious extremists that have exploited conflicts and human suffering for their own gain.

The noise of this over-heard minority of extremists has drowned out the voices of the unheard majority of believers and religious leaders, who together, possess an immense power to bring about real solutions for sustainable peace, tolerance and moderation.

The positive message that the teachings of all faiths profess is the key to fighting extremism.

Indeed, the power of the faithful majority can also provide an effective means to change perceptions of a religion and its followers held by ‘others’.

Over recent years, the actions of a minority of religious extremists have fueled unfair stereotypes of peace-loving Muslims around the world, who have been unfairly grouped under the label of either ‘terrorist’ or ‘extremist’, by those who practice other forms of extremism.

Our meeting today, therefore enforces the value of dialogue with the “Other”. Only real understanding can truly extinguish extremism.

My profession is dialogue. Today, I represent the KAICIID International Dialogue Centre which is dedicated to promoting interreligious dialogue to improve our world. We have a vision: to support religious leaders to counteract extremism.

I believe that through dialogue and education, religious leaders, policy makers and civil society have the ability to prevent extremism by fostering empathy for the ‘Other’ in 80% the world’s population have a religious identity.

Of course, I know this is a long-term vision and it must become a shared one for it to succeed.

In contrast to this vision, we know that today extremists use terror to gain power and destroy communities. We must unite to protect social cohesion and common citizenship.

They manipulate religious teachings to justify killing and violence. We must teach people that extremists lie.

What can dialogue do to prevent extremism and terrorism? Well, we need sustainable and inclusive solutions.

I am pleased to tell you the United Nations and many in the international community now realize that religious leaders and policy makers have a common cause.

Throughout history there has been a growth in both political and religious ideology resulting in greater divisions between religion and state.

However despite this fact, I believe religious leaders and policy makers together can face down extremism. Together they can build the dialogue and education infrastructure that gives everyone a chance to understand and even value the Other in their communities.

One example: about two years ago we began working with the UN on a Plan of Action for Religious Leaders and Actors to Prevent and Counter Incitement to Violence that Could Lead to Atrocity Crimes. It was launched last month in New York by the UN Secretary General.

We engaged over 200 religious leaders from more than 70 countries. The plan brings together religious leaders and the social partners they need to push back extremism that can lead to violence.  They will counter hate speech in places of worship, in public and in social media. They will offer education to promote respect for people of other religions and for diversity.

Ladies and gentlemen, I have seen dialogue push back extremism.

We have successfully established peacebuilding programmes between Christians and Muslims in Nigeria, and between Muslims and Buddhists in Myanmar.

In the Arab Region, we have launched the first network of Islamic and Christian Religious Faculties. And early next year, we plan to launch an Interreligious Platform for the Arab Region bringing together policymakers and religious leaders who seek to achieve common citizenship in that region.

Ladies and gentleman, in conclusion, I would like to recall that the great social changes in history have been led by religious leaders.

In the past, they overcame obstacles that many others thought could never be removed.

Religious leaders helped to end slavery, colonialism, segregation, and apartheid. They moved governments to grant rights to the weak, workers, women and children.

With your help the vision of a worldwide dialogue and education infrastructure can become a reality.

Using non-violent, sustainable and inclusive means we can push extremism out of our communities.