EDITORIAL: Can There be Peace Without, if There is No Peace Within? 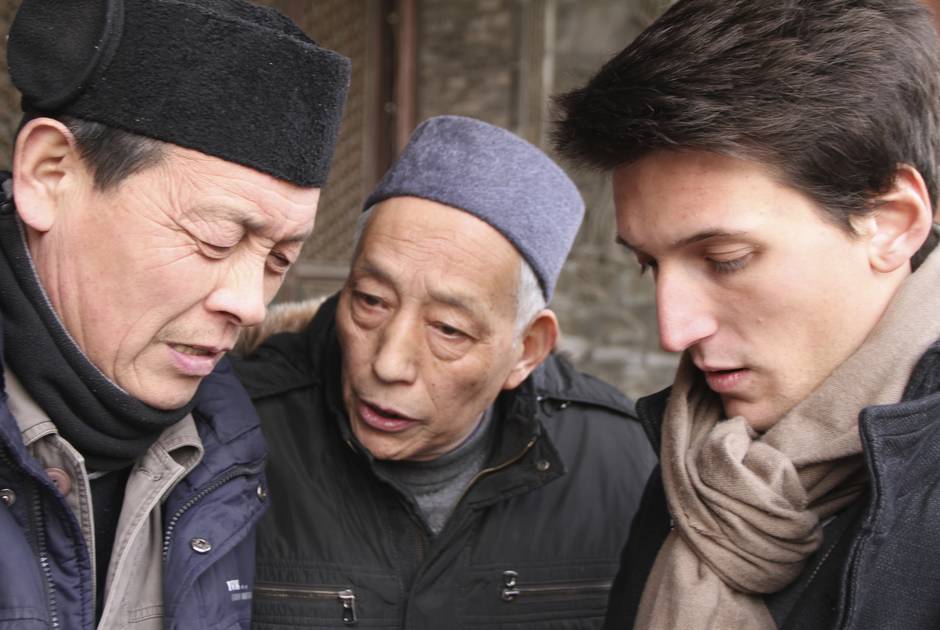 Four months after the bombings in Sri Lanka that claimed hundreds of innocent lives, Dr. Mohamed Safiullah Munsoor and Prof. Mohammed Abu-Nimer write that the key to avoiding religiously-inspired violence is the rediscovery of the tradition of “inner spirituality” common to all faiths.

“It is now almost five months since the horrendous attacks on Easter Sunday in Sri Lanka which, after the initial shock caused by the atrocity itself, invites us into a more considered and coherent response – one based on a renewed commitment to engagement across religious boundaries and an appeal for those who preach Islam to properly understand and proclaim its core doctrinal and spiritual underpinnings.

Key verses from the Qur’an (Sura Al-Hujurat) underline the universal nature of Islam: “O mankind! We created you from a single (pair) of a male and a female, and made you into nations and tribes, that ye may know each other…” and “if any one slew a person…it would be as if he slew the whole people: and if any one saved a life, it would be as if he saved the life of the whole people” (Sura Al-Ma’idah).

This is followed by a Prophetic saying that “None of you has faith until he loves for his brother/sister what he loves for himself/herself” (An-Nawawi).

Thus at the core of Islam is an inner spirituality encompassing the principle of human solidarity and equality. So what has gone wrong? And what can we do to encourage a shift towards cultivating spiritual harmony?

We first need to establish a common understanding of the term “spiritual harmony” as this can mean different things for many people. In this context, spiritual harmony can be described as being reflected in our diverse capacities to express solidarity, empathy, and sympathy with those who belong to different faith or non-faith groups. This space to express these elements of solidarity and understanding constitute our shared sacred physical and mental space.

All religions share a universal set of values. Therefore the first step is to adapt diverse religious narratives to reflect this.  If done systematically and sensitively, this approach will enrich and transform mind-sets for the better and foster communal harmony. This is best achieved through interreligious dialogue, which has its own approach, methodology, tools and framework aimed at establishing pathways for deeper dialogue.

Second, there is a bigger and often neglected consideration: Can there be peace without, if there is no peace within, oneself?

Given that religions have tended to become institutionalised and formalistic, there is a need to concurrently focus on the outer and inner aspects of observance and spirituality. That is to say, while adhering to the outer rituals, which gives ‘form’, there is also a need to focus on the inner dimension or the ‘spirit’, which forms the brain-heart nexus.

To enhance spirituality, religions have a plethora of contemplative practices including meditation (vipassana – introspection and anapanasathi – mindful breathing) in Buddhism, to the multifaceted yogic system in Hinduism, the centring prayers in Christianity, and dhikr (remembrance) in Islam, which is composed of silent prayers, recitation and mindful awareness (maraqaba).

There is increasing neuroscientific evidence that these contemplative practices result in positive benefits neuro physiologically, as well as psychologically, and, if properly executed,  impact on one’s attitude and behaviour, lending the person deep, sustained internal meaning.

So, if reminding ourselves of the need to strengthen our inner spirituality is a vital step, then universal spiritual education (values, tools and rituals that facilitate deeper understanding of all religions) is an important enabler for this.  This aspect has been grossly lacking in all schools, as well as in public and private spaces including madrassas, piriven, gurukuls and seminaries, even though one does see a recent emergence of “spirituality in the public sphere” (Bouckaert, 2003) with its practices being deemed useful.

We should not be afraid to teach our children about the positive values that every faith group brings. In today’s context this is a must in our troubled world. Within the religious space, the approach, methods and tools are available and need to be used by the religious scholars and the general public in a more serious and systematic manner since this has implications both at an individual and societal level. Religious leaders are expected to model peacebuilding by reaching out to those who are affiliated with other faith groups.

A huge contribution to security and a key defence against violent extremism is established when religious leaders genuinely assume the role of peacemakers inside and outside their community circles. However, for this to take place, our policymakers and security institutions have to reach out to such religious leaders and seek their input and support through positive engagement and not through political manipulation and/or intimidation: “Returning hate for hate multiplies hate, adding deeper darkness to a night already devoid of stars. Darkness cannot drive out darkness; only light can do that (Martin Luther Jr., 1963).

Therefore, changing the inner compass with contemplative practices, value-based systems, spiritual education, and positive engagement with religious leaders and policymakers within the Sri Lankan context would enhance the healing process and lead to greater clarity in the proper direction of life’s journey. There is a need to make a conscious effort to radiate patience, love, tolerance and compassion to heal our hearts and mend our minds.”

Dr Mohamed Safiullah Munsoor is a Sri Lankan national and the Director of Programmes with the International Dialogue Centre (KAICIID).  He studied at Royal College, Colombo and then moved on to complete his first Ph.D. in International Rural Development with a focus on Local Organisations in Myanmar (University of Reading, United Kingdom) and his second Ph.D. in Spiritual Leadership and Self Development: A Case Study of a Spiritual Order in Malaysia (University of Malaya).

Professor Mohammed Abu-Nimer is a Senior Adviser at the International Dialogue Centre (KAICIID) and a Professor at the School of International Service of the American University (AU), Washington DC. He also served as Director of the Peacebuilding and Development Institute at AU. He is the founder of Salam Institute for Peace and Justice. He has conducted interreligious dialogue and conflict resolution workshops worldwide including in Sri Lanka. In addition to his numerous publications, he is the co-founder of the Journal of Peacebuilding and Development.

This is an edited version which was originally published in Sri Lanka’s Daily FT.