A Complex Relationship: The Opportunities and Challenges of Cooperation between Religious Actors and Governments 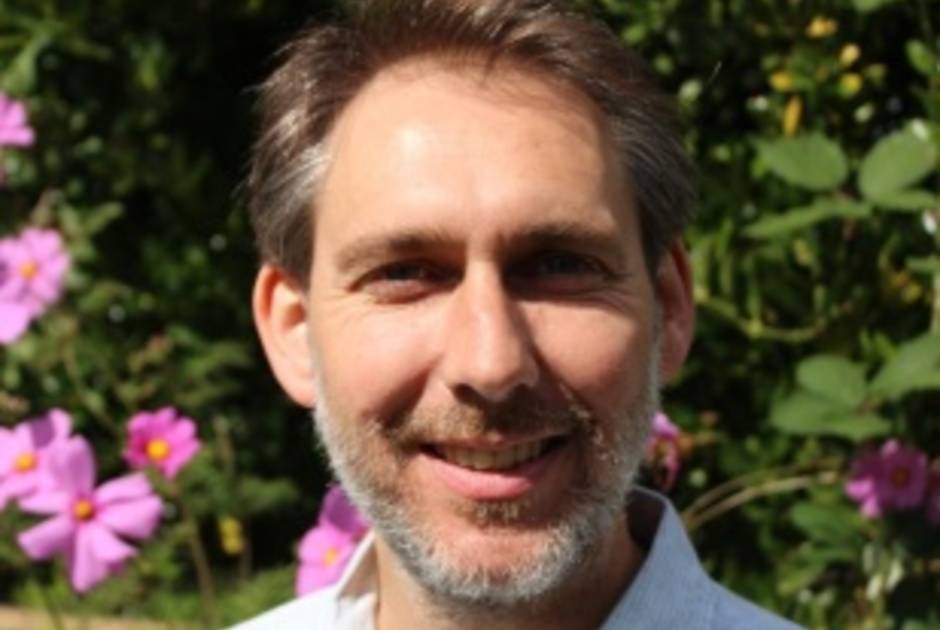 Dr Mark Owen has been Secretary General of the European Council of Religious Leaders since May 2017 and is also the Director of the Centre of Religion, Reconciliation and Peace, University of Winchester, UK. His current research focuses on designing innovative and evidence-based methods for accurately assessing the potential roles religious actors can play in peacebuilding and reconciliation processes.  As a member of the G20 Interfaith Forum European Consultations, Mark examines how religious leaders can be best included in sustainable development and policymaking.

When we started our work at the Centre of Religion, Reconciliation and Peace well over a decade ago, attitudes towards religion were very different to today. Making the case for engaging and including religious actors in peacebuilding, development, and diplomacy was not straightforward.

Many governments were reluctant to be seen to be working with religious institutions and interfaith organizations, and the peacebuilding and development sectors tended to include them in their engagement with ‘civil society actors’; arguably ignoring and diminishing the significant positive potential religions possess.

It is remarkable how, in such a relatively short period of time, the situation has changed: with governments, practitioners, and policy influencers sometimes seeming almost to compete to prove their willingness to engage with religious leaders and organizations.

Faith-based initiatives have proliferated exponentially in the arenas of development and peacebuilding, and there are some highly commendable examples and significant results.

The G20 Interfaith Forum is an excellent example of what can be achieved when religious leaders, academics, policymakers and practitioners collaborate to produce carefully considered, highly relevant and erudite advice to governments and world leaders.

That said, for those of us working in this area it is critical that our new-found acceptance does not lead to resting on our laurels. Popularity and success can be seen to have brought their own challenges and temptations, and we must be vigilant and recognise our shortcomings with honesty and humility.

As both an academic and practitioner, it is evident that our understanding of when, and how, religion can best contribute to peacebuilding, reconciliation and development is still hugely inadequate.

We know that religion under the right conditions can make a significant difference to building peace and advancing the United Nations Sustainable Development Goals (SDGs). However, robust evidence-based studies which convincingly demonstrate what those conditions are, and how they can best be achieved in uncertain and complex contexts, are few and far between. Much more work is needed in this area.

It is also a real concern that the involvements of a whole new range of actors (which bring with them much needed resources and opportunities), has to some extent negatively influenced how we speak about and represent religions.

We know that generalisations about ‘Christians’, ‘Hindus’ and ‘Muslims’ do not accurately represent the hugely complex and dynamic religious communities we work with. Similarly, religious influence in peacebuilding and development is often subtle, complex and nuanced, and is rarely a case of simply recruiting religious leaders to our cause or quoting scripture.

And yet there is a temptation when working with those unfamiliar with religion to simplify language, identities and concepts for ease of communication and understanding.

The danger of doing this is of course that working effectively with religious communities is precisely about recognising and working with contextual complexity and diversity and avoiding stereotypes and reductionism.

Communicating these complexities in a clear and effective manner to non-specialist partners is a huge challenge. However, for the long-term good of our work it is vital we help governments, peacebuilding and development organizations, and donors move away from simplistic understandings of how religion impacts on peacebuilding and development processes.

In my experience, the G20 Interfaith Forum brings together people from a wide range of backgrounds that recognise these challenges and are dedicated to addressing them.

Therefore it is important to help ensure the Forum goes from strength to strength, and it is a pleasure and honour to be involved in this extremely important initiative.