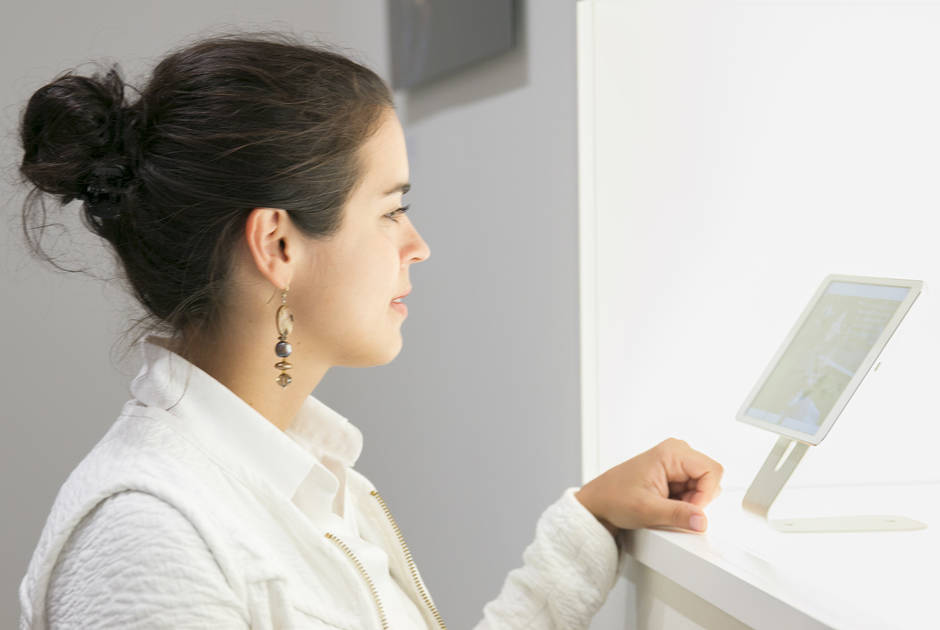 On the occasion of the United Nation’s World Refugee Day, the International Dialogue Centre (KAICIID) hosted the opening of the photo exhibition ‘Arrived.’, portraying the lives of people who have recently arrived as refugees in Austria. The event concluded KAICIID’s local outreach initiative supporting language learning for these “newly arrived” residents in Austria’s rural areas. For over a year, KAICIID has been providing cultural incentive visits to Vienna for those actively participating in German language classes. These visits were organized in cooperation with the interdenominational NGO MenschenRechteReligion whose founder, Dietmar Boehmer, was also present at the opening.

The exhibition was opened by KAICIID’s Director General, Fahad Abualnasr. He highlighted the importance of World Refugee Day as an opportunity to not only raise awareness but also to acknowledge the faces and stories behind the abstract term ‘refugee’. In addition, the Director General introduced the audience to the fifteen Cultural Orientation Visits for newly arrived persons KAICIID had organized over the past 1.5 years.

"Today is about more than just raising awareness of the situation of refugees throughout the world. It is about coming together to acknowledge the strength they demonstrate throughout their struggles and to honour them as our brothers and sisters in our diverse faiths and in our common humanity."

Ambassador Teresa Indjein, Head of the cultural section of the Ministry of Europe, Integration and Foreign Affairs of the Republic of Austria, highlighted the important role of KAICIID as an intercultural global actor, and applauded KAICIID for being one of the first organizations to organize city tours for refugees in Vienna. Following the Ambassador’s welcome remarks, the photographer, Kaleb Warnock, and the founder of the NGO MenschenRechteReligion, Dietmar Boehmer, described their work with the subjects of the exhibition, and how they cope with the many challenges of integrating into their new home.

To conclude the formal opening of the vernissage, Qusai, Ali and Meddy, three of the newly arrived whose lives in rural Austria were captured in the exhibition, described, in German, their experiences.

The photo exhibition "Arrived." Can be viewed at the KAICIID HQ until 31 July 2017. A virtual version of the photo story is also available here. 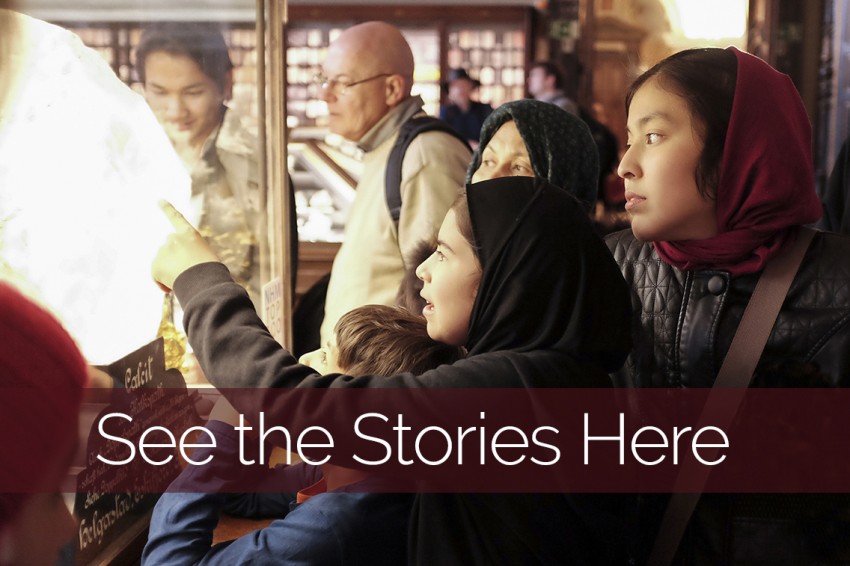 22 Jun, 2021
Refugee and Migrant Women Must Have an Active Role in Policymaking, Experts Recommend
END_OF_DOCUMENT_TOKEN_TO_BE_REPLACED