On the 70th Anniversary of the Universal Declaration of Human Rights 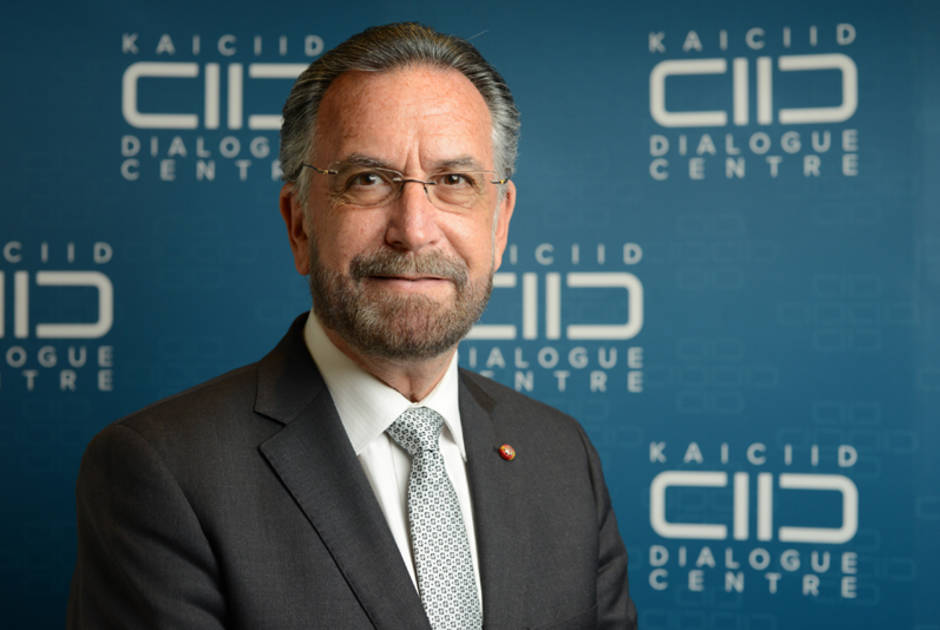 On the 70th anniversary of the Universal Declaration of Human Rights

A defining characteristic of modern society has been the greater empowerment of the individual person, no longer circumscribed to the same extent by the dictates of traditional social structure and authority that had often restricted and even denied individual freedoms.

Arguably the most dramatic manifestation of such individual empowerment was the Universal Declaration of Human Rights signed seventy years ago. The declaration has served as a point of reference and inspiration for the advancement of human rights throughout the globe, even if this process still has an enormously long way still to go.

However it is the religions of the world that have provided the very notion of the inalienable worth of the human individual and which affirm the transcendent nature of human life and dignity.

Secular advances that have brought benefit in so many ways, have often led to an alienation from these religious sources, and have also often involved the breakdown of constructive collective identities and structures rooted in religious traditions.

The need therefore for collaboration and partnership between religious and secular forces for the common good and welfare of human society, is imperative.

It has been notable that in recent years, secular institutions and the United Nations itself in particular, have begun to recognize this need, and have increasingly sought religious input and support for humanitarian goals. Governmental engagement with religious voices has increased and KAICIID as an embodiment of governmental and religious cooperation, personifies this blessed development.

My wish for the years ahead is that this cooperation deepen and widen so that secular and religious forces fully recognize one another as essential partners for the flourishing of human rights and society as a whole.