“When We Know Each Other, We Get to Understand Brotherhood in a Much Deeper Way” 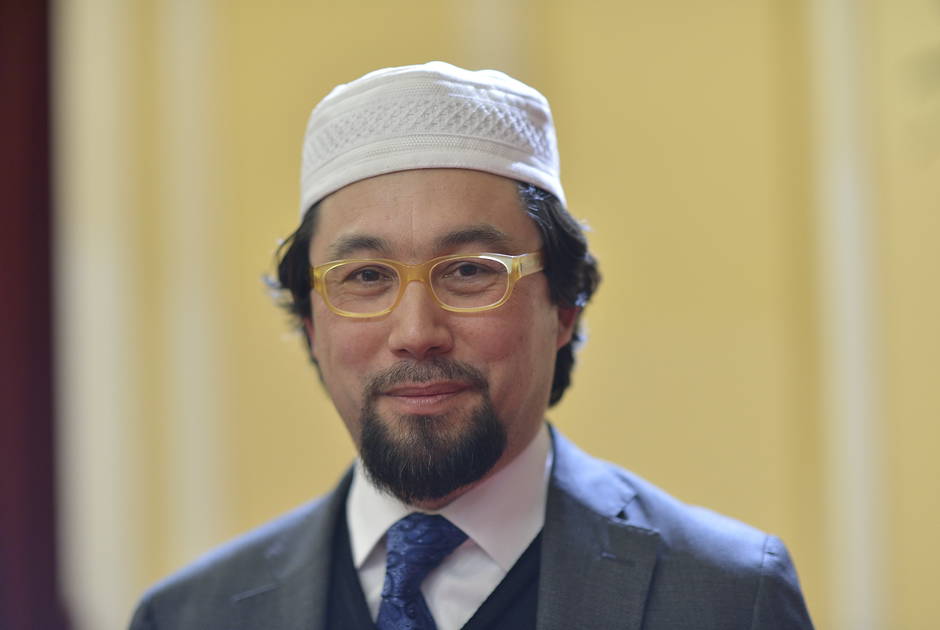 A high-level committee was created last month to promote and implement the ideals contained in the landmark Document on Human Fraternity for World Peace and Living Together, signed seven months ago in Abu Dhabi by His Holiness Pope Francis and His Eminence the Grand Imam of Al Azhar Dr. Ahmed Al-Tayyeb.

Long before this multireligious committee was established, Imam Yahya Pallavicini, President of COREIS, the Islamic Religious Community of Italy, and Deputy Co-Chair of the KAICIID-supported Muslim-Jewish Leadership Council (MJLC), initiated an international intra-Muslim effort to further examine and promote the declaration.

Imam Pallavicini was in Abu Dhabi at the time the declaration was signed. Having participated in important international Christian-Muslim initiatives such as A Common Word between Us and You and after coordinating a body of international Muslims leaders, he quickly saw the Abu Dhabi declaration as an opportunity for intra - and interreligious dialogue: “The declaration had a symbolic value and gave guidelines on how we should acknowledge and develop brotherhood and fraternity on specific contemporary issues such as peace, security and poverty,” he explains.

Since then, he and other colleagues started thinking of ways to unpack the implications of the document. “We thought it would be interesting to have an internal comment, an intrafaith discussion among reliable and serious colleagues from East and West, from Sunni and Shia Islam, with links also to Sufis. We thought it would be important for the Muslim community to have an international comment highlighting two words: knowledge and cooperation, doctrinally and practically,” he recalls.

Although the process of reaching out to the Muslim community involved some opposition, the internal reflection around the declaration culminated in a thorough analysis including theological, doctrinal and spiritual aspects. “It is really the unity in diversity of serious, scholarly Muslim leaders,” Imam Pallavicini says about the 15-page document signed by 22 senior Muslim intellectual and religious leaders. To promote the document and encourage multireligious cooperation projects around it, they also launched the website www.christians-muslims.com.

The initial signatories include KAICIID’s Board Member Dr. Mohammed Sammak, Senior Adviser Mohammed Abu Nimer and Mufti Nedžad Grabus, MJLC Co-Chair. The group is now seeking endorsements from both Muslim and Catholic organisations. As part of the long-term strategy, they would like to engage local organisations willing to work on Christian-Muslim cooperation and to create networks for the implementation of the Abu Dhabi declaration’s principles, Imam Pallavicini explains.

He is satisfied with the first reactions to the project. “In Italy and Europe in general, our document has been considered as a tool for training new generations of Christian and Muslim leaders. It can help them be more conscious of the challenges and very important opportunities of working together.”