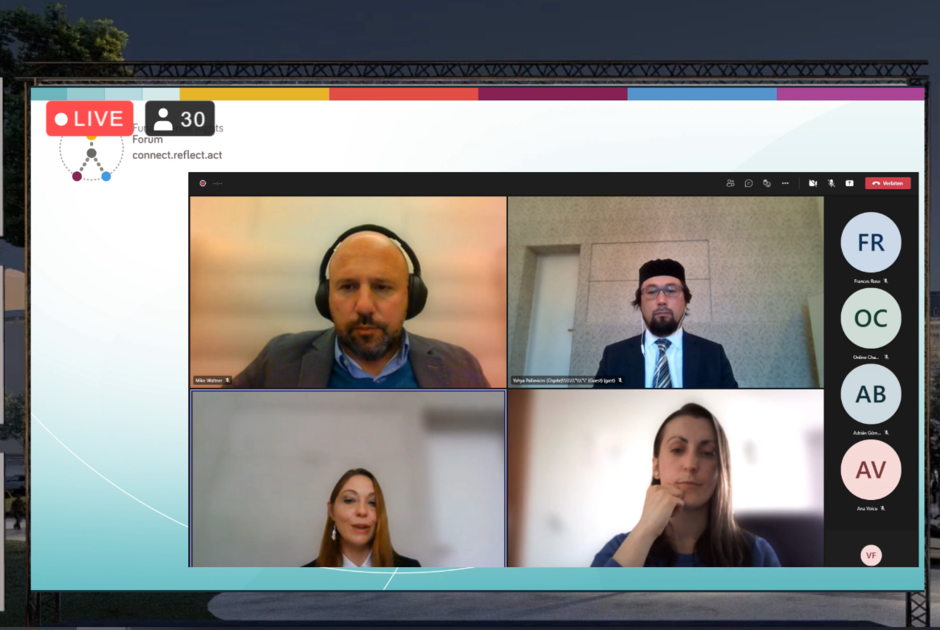 A renewed focus on interreligious dialogue is fundamental in tackling the spread of hate speech, a specialist panel co-hosted by KAICIID concluded yesterday.

The hour-long ‘Building Capacity to Counter Hate Speech’ session first heard from Imam Yahya Pallavicini, President of the Islamic Religious Community of Italy (COREIS), who explained that hate speech focuses on imposing a single identity at the expense of diversity.

“[Hate speech is built on the belief that] there is one exclusive image that can cancel out other images, even within the same family, or community, or culture, or religious identity,” Pallavicini said.

This hateful sense of superiority is especially dangerous when used to take advantage of cultural or political crises, Pallavicini noted, adding that it often thrives where there is pre-existing religious ignorance.

“One of hate speech’s main goals is to destroy the unity, diversity, and harmony of society by separating one specific group and targeting them,” Pallavicini said.

To counter this, communities of all backgrounds must push in the opposite direction, showing a heightened level of cooperation when hate speech occurs. If fraternity is demonstrated across religions, the attack’s underlying aim of isolating and stigmatising a particular group will fail,  Pallavicini said. 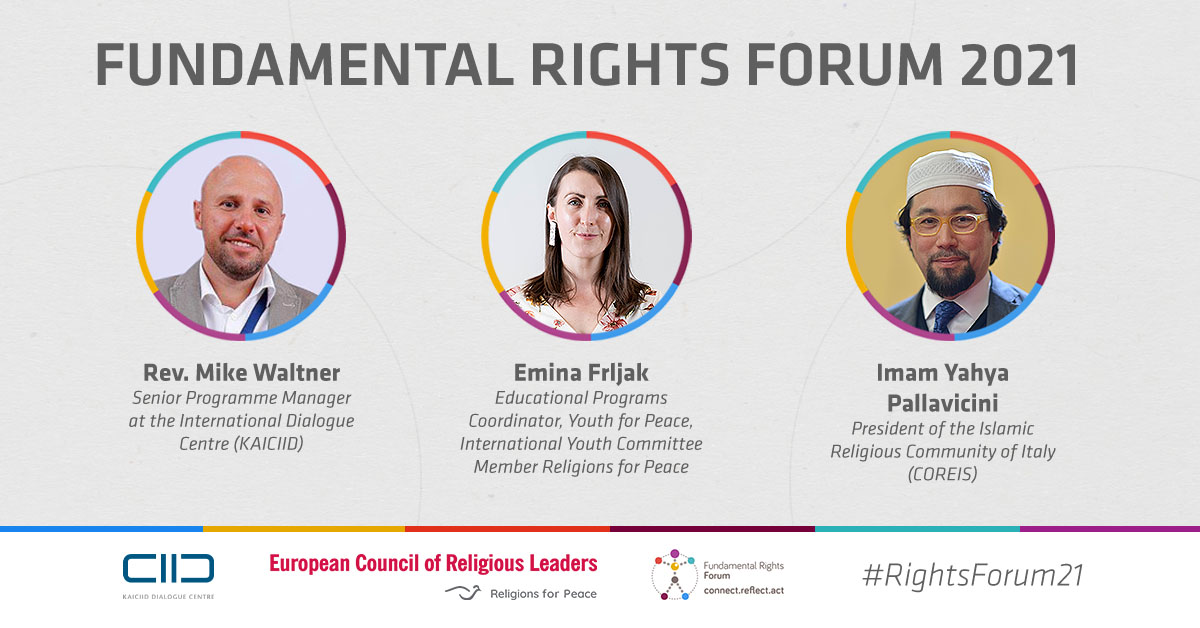 For hate speech to be combated, it must first be identified. This can be a difficult process, said Emina Frljak, Program Coordinator of Youth for Peace in Bosnia and Herzegovina, as bigotry can come in many guises.

“For example, I come from the Western Balkans,” Frljak said, “and there are certain slogans there that are relevant only to our context, and when people use them, we know that they want to spread hate speech.”

To demonstrate the challenges around identification, Frljak shared three images with the panel’s audience, asking them to decide which constituted hate speech. Though all three were problematic, only one — a flagrantly anti-Semitic illustration — could definitively be labelled as hate speech, Frljak said.

The other two — an image of a protestor holding an inflammatory placard targeting refugees, and a social media post dwelling on the economic ramifications of migration — were harder to define, as they may fall under freedom of expression. Where there is doubt, it is wise to notify the relevant authorities immediately, Frljak said.

“You can use a ‘counter narrative’ technique, which is very quick. It happens just after the hate speech is made, and involves reporting the incident through the proper channels in a timely way.”

In addition to the counter narrative technique, there is the ‘alternative narrative’ approach, Frljak explained. This is a more gradual and less reactive strategy, one that aims to address the root causes of discrimination.

“Alternative narratives are much longer campaigns, where you try to show people what you’re standing for, not standing against,” Frljak said.

Focusing on the core principles of human rights, interreligious dialogue, and cross-community cooperation, these longer processes can address the intolerant mind-set that underpins hate speech, seeking to replace prejudice with empathy over time.

Religion As A Force For Good

Regrettably, religion is often weaponized by those involved with hate speech — used to create divides between people of different faith traditions. But religion can also be a force of good in terms of bringing communities together and combating intolerance, said the panel’s third speaker, Rev. Mike Waltner, Senior Programme Manager for the Asia Region Programme at KAICIID.

“Religion can be instrumentalised and manipulated to escalate tensions and conflicts, but it can also be a force for de-escalating tensions and improving understanding. Interfaith encounter and dialogue is a way to help religious leaders and the broader public engage the complexity of cultural differences.”

For interreligious dialogue to have maximum effect, it must be sustained over a long period of time, Rev. Waltner explained. Likewise, when issues of hate speech and bigotry emerge, it’s vital that religious leaders are involved early and meaningfully in the response. A key part of this process is the creation of safe spaces.

“In order for dialogue to happen, we need to create conditions for it to take place. We need to create safe spaces within society so that trust can be built,” said Rev. Waltner. “These spaces are the containers that provide the opportunity for people to encounter one another, share their differences, and build trust.”

A crucial component of this trust-building process is the work of facilitators — interreligious and peacebuilding professionals who can help bring people together by navigating the complexities of cross-community communication. Doing so requires a high level of training, which KAICIID offers as part of its Fellows Programme.

The panel was part of KAICIID and ECRL/RfP- Europe’s joint support of the OSCE Office for Democratic Institutions and Human Rights (ODIHR), which, since the beginning of 2021, has been working to identify and encourage successful initiatives from different sectors to counter hate speech.