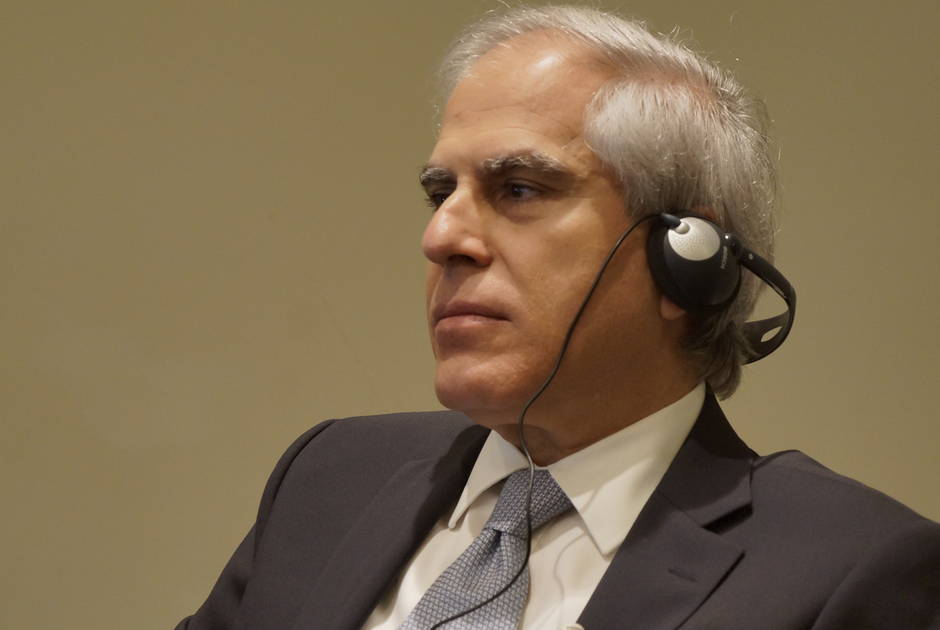 United Against Violence in the Name of Religion: Supporting the Citizenship Rights of Christians, Muslims and Other Religious and Ethnic Groups in the Middle East

It is an honour for Greece to host your meeting, which addresses one of the most important challenges of our days – that of citizenship rights and peaceful coexistence, and with the danger of extermination or exodus of Christians and other religious and ethnic groups in the Middle East.

The challenges and the dangers are multifaceted. Beyond the human and humanitarian dimensions concerning the physical extinction of these groups, tolerance, pluralism and diversity are at stake. These values have been, for millennia, the defining characteristics of the cultures and civilizations of that region – a region which has seen the dawn and the evolution of organised human society.

Despite wars, conflicts, and strife, it was not possible throughout history to extinguish the most valuable wealth of the region – its cultural pluralism based on religious diversity, based on long centuries of difficult, but overall positive coexistence and interaction in the area. Unfortunately, it happens in our days – in the 21st century – that that pluralism is now in danger.

The effort of religious leaders is most commendable and needed. All the more since it provides concrete action to sensitize and engage policy makers in the region to address the security and the needs of Christians and other religious minorities and ethnic groups. The role of religious leaders as active peacemakers is very important.  Really, if not them in that task, who instead of them?

And something else: our world today has to prove that it has left behind the eras of religious and other excesses, which occurred in dark and immature periods of human history. It is not conceivable that the name of God, of the one God who is above and protects us all, or of any religious creator, can be used to devalue the human being.

And a very specific point: we know that recently it has started being claimed that monotheistic religions are responsible for excesses against men in history, and even more so today. Although the path to God is a personal quest, monotheism has been a very important evolution in the history of religions. Indeed, it may have formed and framed, in an ultimate way, the eternal effort of man to rise in order to proceed to the divine – that is, the divine relationship between God and human. This great achievement of man, through history, has to be ensured, valued and protected.

The meeting in Athens could not have been realised without the consistent efforts of the Ecumenical Patriarchate of Constantinople and the KAICIID Dialogue Centre, an institution that works, with responsibility, to promote and support policies and action to counter extremism, particularly in Syria and Iraq today.

Our Patriarchate is engaged in this major case as well, all the more during the leadership in Orthodoxy of His all Holiness, the Patriarch Bartholomew, who has created and is leading an international initiatives for peace, appeasement, respect and protection of the human and natural environments.

We are grateful to KAICIID for its decisive role to ensure the organisation of this important meeting. The Greek state has the honour to host the event and the Foreign Ministry to sponsor.

Greece is a country where, throughout history, open society, tolerance, respect of the other and pluralism have been the determining values and traits of our culture as a nation. That is all but natural since democracy was born in this very land. Today, in spite of a severe economic crisis that has lasted six years, very often beyond our objective capabilities, we still receive constant flows of desperate people from the Middle East – mostly from Syria, but from Iraq as well – fleeing death and destruction.

Greece does its best to treat them in a humane way. This is our inner culture. This is what Orthodoxy has taught us as a broader stance in life. Therefore, our country has been and will continue to be conducive to all international efforts for the protection of Christians and other religious and ethnic groups in the Middle East. In this respect, this initiative is highly esteemed and praised.