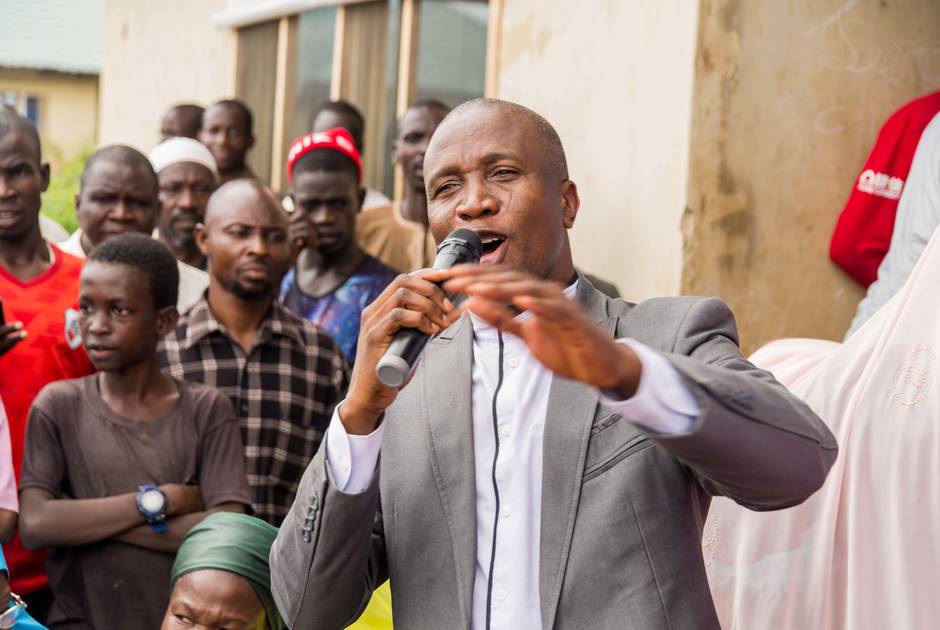 In December 2019, Amina Kazaure received a phone call from a participant of a recent Early Warning/Early Response (EWER) training in Kasuwan Magani, a hotbed for religious crisis in Kaduna State, Nigeria.

Kazaure said: “‘Thank God for the training’, the participant told me. “There were pockets of crises around town and noise was being made, but we were able to immediately identify these as early warning signs. We called a meeting and determined a course of action. Based on what we learned during the training, we were able to stop potential conflict, and life went on as normal.”

Kazaure belongs to one of KAICIID’s EWER teams in Nigeria, monitoring behavioural changes in communities, which serve as indicators of potential conflict situations. The teams currently span five states including Benue, Kaduna, Plateau, Taraba and Zamfara.

Relying on a vast number of actors at the local, national and international levels, EWER systems are most effective when they include well-coordinated efforts between community volunteers, civil society organizations, religious institutions, national governments, and global agencies.

Although EWER systems in Nigeria are not new, KAICIID has worked to ensure that religious leaders are at the core of these efforts, particularly since much of the current conflict in the country takes place along religious and ethnic fault lines. 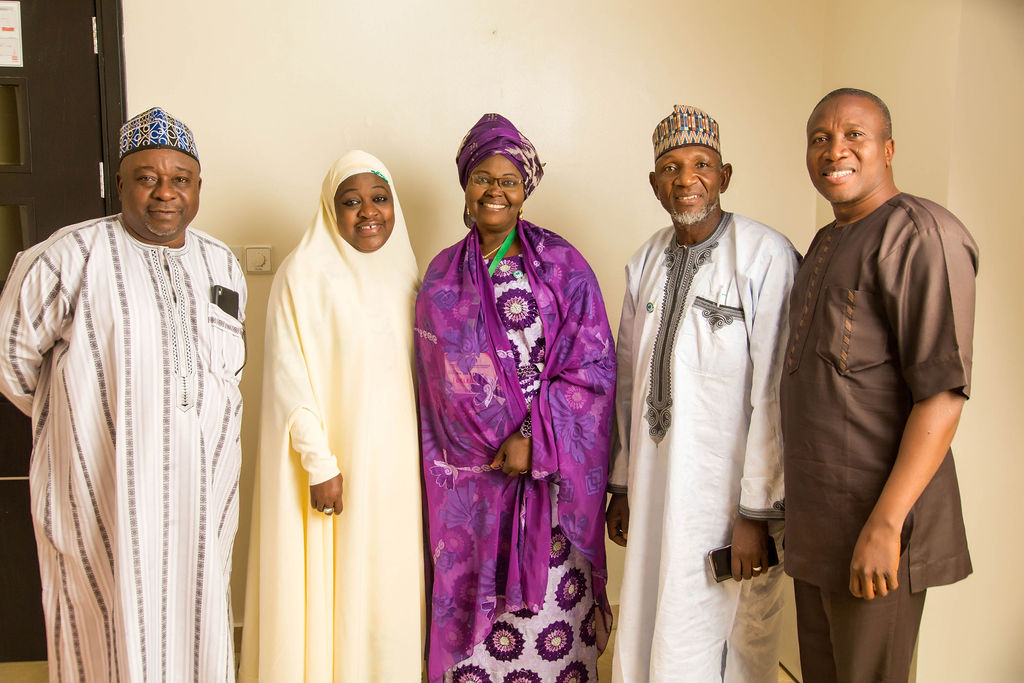 Rev. Zaka Ahuche, who works with the EWER team in Plateau State, said that identifying these tensions is key to avoiding reprisal attacks. “EWER is common whenever there is any form of killing of humans or cattle, or even destruction of farmland by cattle. This is usually neglected until there is a reprisal attack which is usually worse than the initial attack.”

Ahuche also says that EWER is key to making sure warning signs of violence do not go unnoticed and that authorities take an immediate, unified response. “Whenever there is an attack from any quarter, particularly if it has religious connotations, the security agents are supposed to call for a meeting of various religious leaders and stakeholders in other parts of the region.”

This has worked particularly well in Benue State, where religious leaders have created a network for information sharing, analysis, and conflict resolution.  For these actors, and many others, it is critical to understand the root causes of violence, such as breakdowns in political, economic or security structures.

As part of the Benue State EWER committee, Peter Agogo says the system “has broadened our vision, because we never had the opportunity before for early warning/early response. Since the training took place, there has been an increase in awareness. We now recognise when tensions rise within Muslim or Christian communities. If we sense potential conflict, we can stop it before it erupts.” 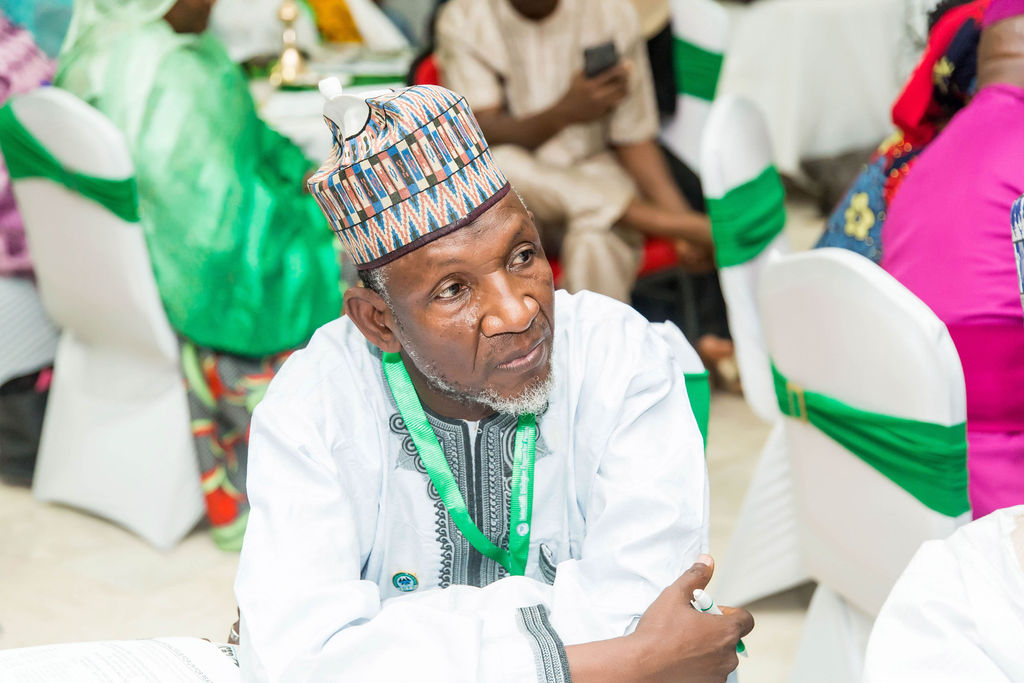 Armed with evidence-backed situational awareness, religious leaders and actors can then issue warnings to decision makers and other relevant stakeholders, outlining the seriousness of the threat and providing recommendations for action.

When EWER systems work effectively they support conflict prevention and peacebuilding and help support existing security structures. Most importantly though, according to Ahuche, is that clear action is taken to prevent violence.

“Early warning is useless without early response because the essence of early warning is early response to avert danger, loss of lives and properties. The response should be ways to stop, control or reduce the impact if it must happen and could be in the form of meetings with stakeholders or the aggrieved. It could also be in the form of arrests, awareness raising, sounding warnings, alerting the general public, etc. depending on the nature of the situation reported”, Ahuche said.

Both Ahuche and Kazaure agree that more EWER systems are needed at the grassroots level, as well as further trainings to help teams coordinate and efficiently communicate with one another.

“As long as you get timely information and can pass it on quickly, that is what will avert crisis”, Kazaure said. “This is the basis of early warning/early response. Timeliness in getting information, passing it on and acting on it.”

During an interview in September 2021, Anas Alabbadi, Deputy Director for KAICIID’s Programmes Department, was distracted by... END_OF_DOCUMENT_TOKEN_TO_BE_REPLACED

Across Nigeria, a vaccionation and information campaign is empowering religious and traditional leaders to promote public... END_OF_DOCUMENT_TOKEN_TO_BE_REPLACED

Education is under threat in much of rural Nigeria as many children have been displaced by violence and hardship, with some... END_OF_DOCUMENT_TOKEN_TO_BE_REPLACED