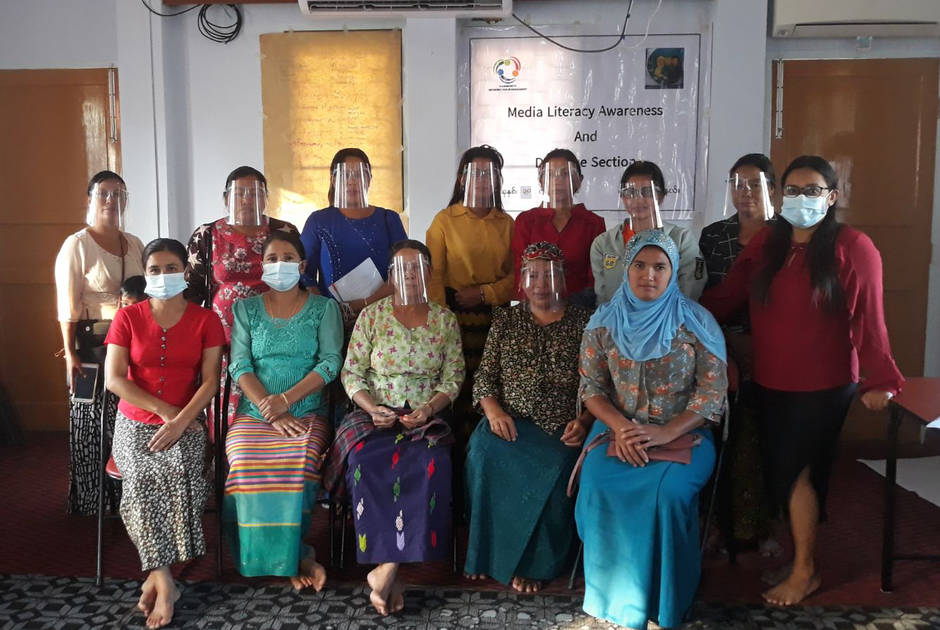 Each day in Myanmar, thousands of Burmese citizens check their phones for social media updates and daily news. Yet, what has become a seemingly routine action in most parts of the world, has triggered years of brutal violence and conflict within the country’s borders.

Although there was great hope for peace and freedom under the country’s civilian-led government which was established in 2011, Myanmar has seen a rise in hate speech and disinformation targeted at religious and ethnic communities.

Over the past three years, Facebook has come under intense criticism from the United Nations, which alleged that the platform allowed hate speech and nationalist sentiment to drive a campaign of violence against the country’s minority Rohingya population in 2017, resulting in thousands of deaths and instigating a mass refugee crisis.

“We’re starting to see a measurable decrease in hate speech and disinformation on social media. However, we know we still have a lot of work to do to train Burmese citizens to use digital platforms for peace and to have a firm understanding of media literacy” Harry said.

As part of these efforts, KAICIID has backed a number of grassroots initiatives in the country which provide training and workshops on using social media for peace, promoting ethical journalism and identifying fake news.

“We focused on northern Shan State because it’s a remote area, which makes it difficult for international organizations to access. Currently, residents are experiencing tensions between ethnic groups, which is why we decided to work with local organizations there,” Harry said. 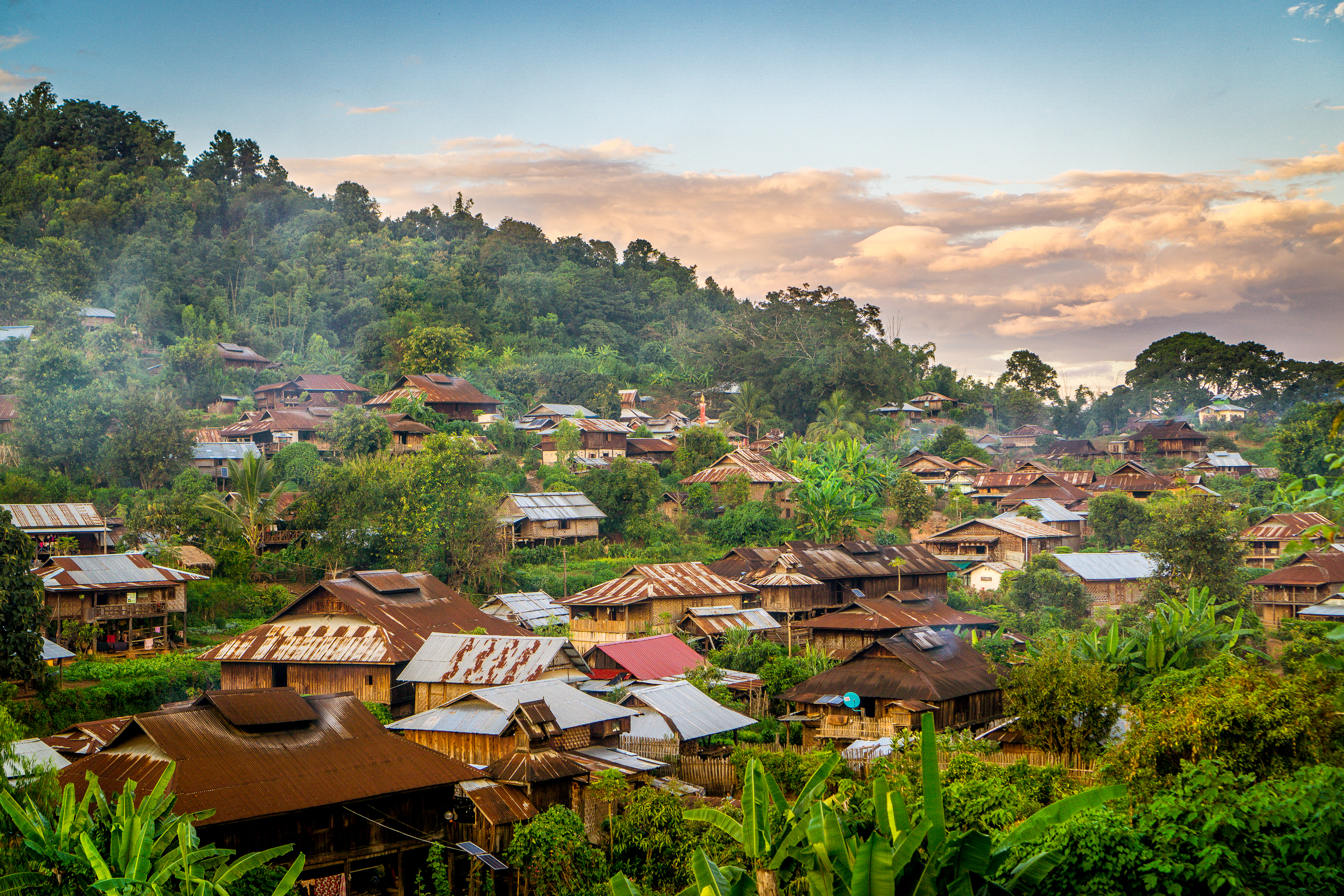 “We focused on women since they are, especially now, spending more time on the internet to find news about fighting in the area and the COVID-19 situation,” said Sandy Aung, project coordinator at Community Information Management (CIM).

In recent months, clashes between armed groups in Shan State have steadily increased. Civilian safety and security have again been put at risk, and allegations of human rights violations have mounted. According to Sandy, the region has long struggled with hate speech against minorities, as well as disinformation about the conflict.

“People used to make decisions, like fleeing from their villages, without checking the sources so it’s essential for them to understand media literacy. Now that they’ve had this training and they know what news sources are, they can verify what they see on the Internet,” she said.

Participants, particularly from Myanmar’s minority faith communities, say the media literacy trainings have already made a world of difference.

“Before attending the training, I didn’t even realise if the news I saw on social media was true or fake. Once I attended the media literacy training, I learned to check if everything I am consuming from social media is true,” said a 37-year-old Muslim woman from Lashio.

Jar Taung, a 28-year-old Christian from Kah Chin village in Lashio township, agreed, adding that the training has been useful for daily life and has inspired her to learn more about media literacy.

“We now know how to check the information we receive from the Internet so that we can be more careful before sharing it with our friends,” she said. 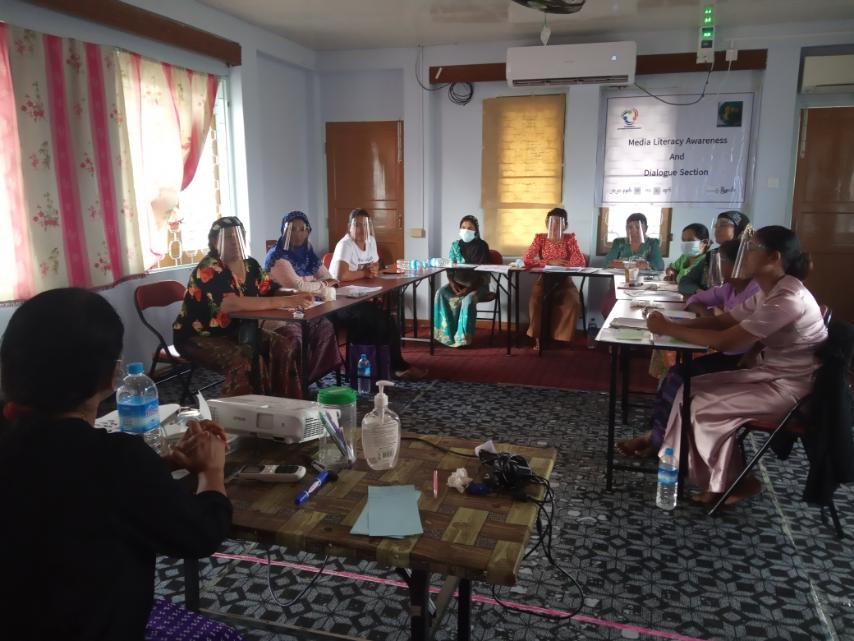 In addition to source verification, trainers also taught participants to secure their Facebook and other social media accounts.

Phyu Phyu Win, a member of Myanmar’s minority Muslim community and part of Lashio Muslim Women Association, says she knows all too well the potential dangers of online platforms.

“It’s very important to know how to make your Facebook account safe, otherwise you’ll face cyberbullying. People often use photos of girls on social media for such purposes,” she said.

“In the past we had a lack of trust among minorities regarding the news in the area because there was so much disinformation on social media. Now that we know what’s true and what’s false, we can focus more on building peace between us,” Phyu Phyu Win continued.

In 2019, a UNICEF poll conducted in 30 countries, including Myanmar, found that “around one-in-three young people say they have been bullied online, while one-in-five report that they have skipped school because of it.” Three-quarters of those polled said social networks, including Facebook and Twitter, are the most common places for online bullying.

Harry says he’s eager to see the multiplier effects of the trainings as well as to engage more women participants in future. “It was good to focus these trainings on women because they are too often ignored when it comes to training. Yet, many of them, because of their gender and often their religious minority status, have been direct victims of hate speech and violence.”

“We have already seen many of the women teaching their parents, husbands and children about what they’ve learned,” Harry continued. “They are well positioned to share this knowledge with the people around them.”

Would you like to learn more about how you can prevent hate speech? Download KAICIID's Quick Guide to Hate Speech Prevention. 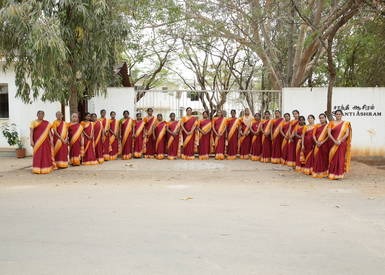 In one of the final notes left behind by Mahatma Gandhi in 1948, he wrote: I will give you a talisman...Recall the face of... END_OF_DOCUMENT_TOKEN_TO_BE_REPLACED 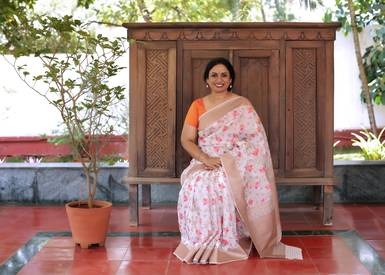 The township of Kovaipudur has a reputation. Located in the foothills of the Sahyadri Mountain range and part of the city of... END_OF_DOCUMENT_TOKEN_TO_BE_REPLACED 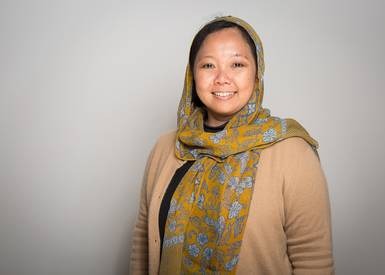 Inheriting a father’s legacy is never easy — especially when that father was the first democratically elected Indonesian... END_OF_DOCUMENT_TOKEN_TO_BE_REPLACED