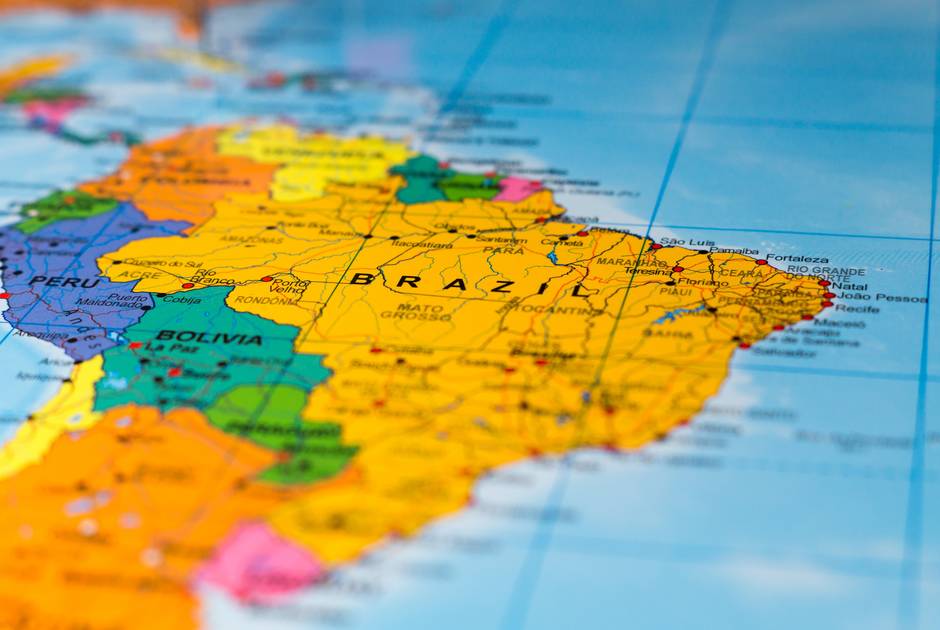 COVID-19 cases have increased considerably in Latin America. What are the most urgent needs of the region in this moment and what kind of solutions are required?

If there’s anything characteristic about a pandemic, it is the absence of limits or borders. The World Health Organization defines it as the worldwide spread of a new disease. COVID-19 did not just affect Latin America but the entire world and the most urgent need for humanity as a whole is finding a vaccine for this virus.

According to the International Labour Organization, nearly half of the world’s workforce is currently at risk of losing their means of subsistence. How can religious communities work with policymakers in order to reduce the inequalities this process is generating in Latin America?

Besides the purely spiritual role they cover, different faith entities are also assigned with a task of solidarity, in order to address the needs of those who are less fortunate with efficiency and expertise. This constitutes a valuable contribution, in the area of cooperation with different layers of state administration, both nationally and at a provincial or municipal level.

At the beginning of my current mandate, I signed an agreement between the Ministry of External Relations and Worship and the Ministry of Social Development on the social work of faith organizations. The scope of this agreement means to articulate and develop the strongest possible form of cooperation in order to facilitate the development of social action with faith-based organizations, including various churches, confessions and religious entities or communities. A special focus is placed on different projects, programmes and plans which are run and executed by the national government.

COVID-19 has had a particularly strong impact on the food and agriculture sector. What measures can be taken to ensure that people have access to food and basic necessities?

At the end of March, a new private initiative was launched in cooperation with the Argentinian government. It was called #SeamosUno, “Let’s be as one”, and it was actively supported by the President of Argentina, along with the private sector and intermediate associations, different religious entities - the Center for Research and Social Action (CIAS), Caritas, the Christian Alliance of Evangelical Churches of the Argentine Republic, the Society of Jesus, the CABA Council of Pastors, the Argentine Israelite Mutual Association - took part in the initiative, supporting those in need with food and hygiene products.

Climate change affects an increasing number of aspects of our lives and societies. How can religious communities work to preserve our natural resources?

Pope Francis’ encyclical “Laudato sí’”, directed not only at Catholics, but at all people “of good will”, is, in my opinion, the best compendium of guidelines for action in this sense. They can be followed by all people, all religions and all governments in the world.

What can be done to promote women’s access to education and their inclusion in the region’s workforce as well as in peacebuilding processes?

Argentina respects the principle of autonomy of different faith entities. At the same time, though, and with the same determination, the national government also promotes equal rights and opportunities for women. One concrete action taken by the Argentine President at the beginning of his mandate was the creation of the Ministry of Women, Gender and Diversity, which launched the National Programme for Gender Equality in Labour, Employment and Production, “Igualar”. This programme is aimed at reducing gender gaps and structural segregation. As far as political representation is concerned, based on our laws, the lists of candidates running for elections as national senators and national and MERCOSUR (southern common market) MPs feature a perfect alternation between female and male candidates.

What challenges are governments in the region confronted with in their interaction with religious communities? Are there any lessons other regions with a wider religious diversity could benefit from?

As a national government official, I can’t speak about other countries, but as Argentina’s Secretary for Worship I can firmly state that, since its origins, the Republic of Argentina has valued and respected the right to freedom of religion. It has done so since its birth as a nation. Our Constitution grants this right to all people absolutely without any distinctions for or exclusion of any religious groups: Christians, Jews, Muslims, Hindus, Buddhists, to name a few. At the same time I can say that one of our government’s policies is the protection of religious freedom as a fundamental human right through the promotion of interfaith dialogue and peaceful coexistence from a social perspective, for people of all religions, including those who don’t profess a faith. In this sense, Argentina set a valuable example to follow as an organized society where freedoms and democracy are respected. 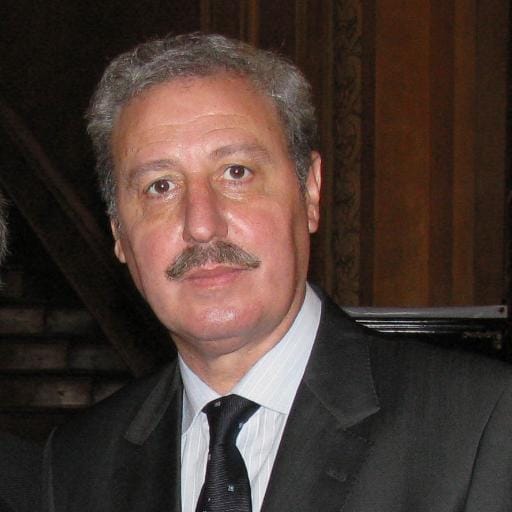 As Argentina’s Secretary for Worship, Ambassador Guillermo Rodolfo Oliveri has actively promoted a cooperation between faith-based organizations and the government. Following his participation in the G20 Interfaith Forum regional consultations in Latin America, he spoke to KAICIID about the most pressing needs within the region – from rising inequalities, to the urgent need for COVID-19 response in order to prevent poverty and hunger. 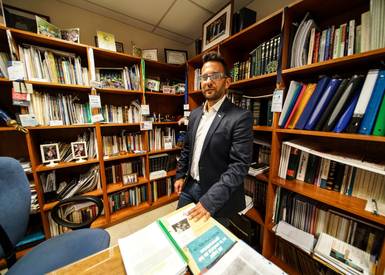 The Importance of Being a Good Listener

Growing up in a close-knit Jewish Community in Buenos Aires, Argentina, Marcelo Bater’s first experience with religious and... END_OF_DOCUMENT_TOKEN_TO_BE_REPLACED