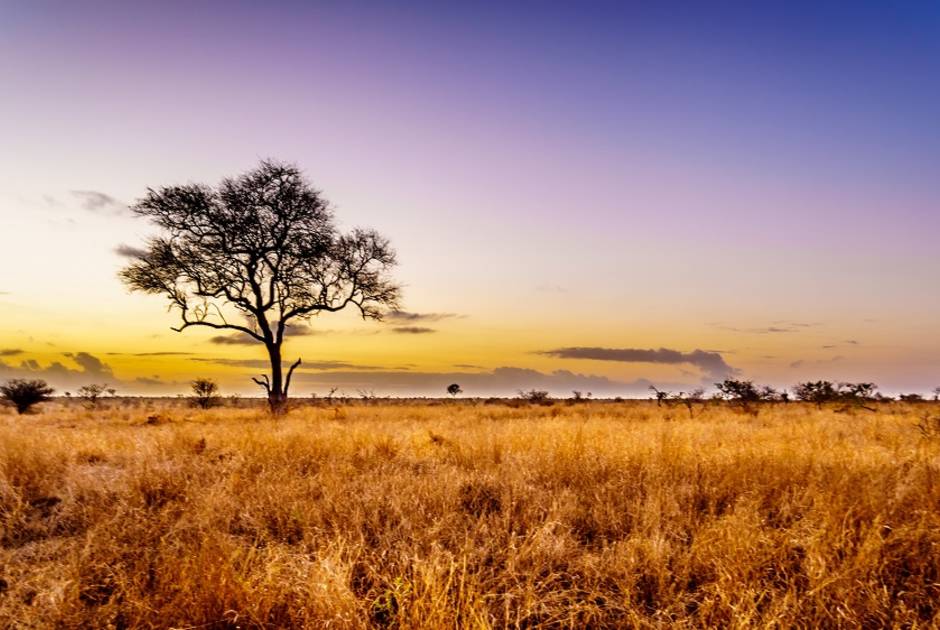 “As a meteorologist in Nigeria, I can say authoritatively that almost all the climate models indicate that Africa is going to be hardest hit by climate change.”

That’s the grim prognosis of Dr. Auwal Farouk Abdussalam, one of many in the climate community fearing the worst for the planet’s most impoverished continent.

Between 75 and 250 million Africans will this year experience increased water stress due to rising temperatures, according to UN predictions.

Climate crises are linked to many of Africa’s fiercest challenges: driving mass migration and displacement as homes are swept away by floods; crippling the agricultural sector – the backbone of Africa’s economy – as crops and water sources are destroyed by drought; jeopardising food security and livelihoods; and increasing the spread of infectious diseases.

And yet, “most of the people at greatest risk don’t even know what climate change is,” says Abdussalam, a KAICIID Fellow and climate expert who works with faith groups to raise environmental awareness.

“We need to get religious leaders to act together because they have a followership. They enjoy both the loyalty of the elite group, and of the peasant and rural communities. When they talk, people listen as they have respect.” 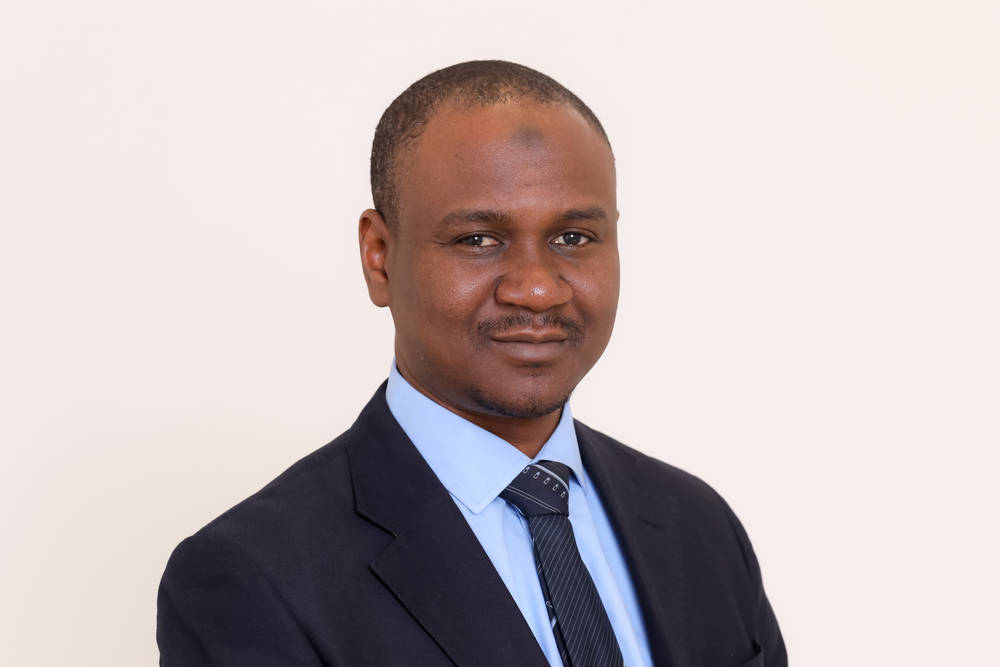 Before they can extol the virtues of environmentalism, however, faith leaders must come together and be taught the key objectives of climate ambassadorship. Of these, Abdussalam has identified six:

“The main challenge is that a huge proportion of the population is not aware of climate change,” explains Abdussalam, which is why religious leaders must first and foremost engage their congregations on the issue.

This is especially true in the case of rural communities, where climate awareness tends to be lower, despite their heightened vulnerability to changing weather.

In Nigeria, almost three-quarters of the population relies solely on rain-based agriculture for its sustenance and livelihood. With rising temperatures, precipitation becomes less predictable, says Abdussalam, making it harder for farmers to plan their harvest.

In some parts of the continent — particularly the Horn of Africa — declining rainfall has sparked territorial disputes and, in several cases, armed conflict.

2. Educating communities to make a difference

Though vital, spreading the climate change message alone is not enough, Abdussalam argues. Faith leaders must also equip their followers with the skills needed to make a difference.

“Religious groups should take a lead in training local people on the practical measures that they can take to be more environmental. We’ve seen some good progress on this globally, particularly in South East Asia.”

Indonesia’s Muslim community is a prime example. In 2016, the country’s highest Islamic council issued a fatwa on the burning of woodland, encouraging other, more ecologically friendly means of clearing space for agriculture. At a grassroots level, too, Muslim leaders have been instigating green-change, encouraging local farmers to flood their peatland — a process that facilitates carbon capture — instead of igniting it.

Encouragingly, parts of Africa are seeing similar initiatives take root, Abdussalam says. In Kenya, for instance, mosques are taking an increasingly active role in discouraging the use of charcoal as a fuel source, while the country’s Mennonite movement has played a key part in the construction of ‘sand dams’ — earthen structures that reduce water waste in rural communities.

If Africa is to rise to the challenge of climate change, religious leaders must take their message not only to the rural hinterland, but also to the heart of government, Abdussalam adds.

“African lawmakers, unfortunately, are not that serious about climate issues. Discussions are domiciled in the ministries of environment and at climate conferences. In other words, only at the periphery of decision making.”

With their unique societal position, faith leaders are well placed to push against this, Abdussalam believes. They must become “pressure groups, using their pulpits and sermons” to encourage a step change at the top, he says.

The public health ramifications of Africa’s changing climate gives this a particular urgency, with many of the continent’s most deadly illnesses — meningitis, cholera, malaria — predicted to increase in prevalence as temperatures rise.

“Take the Ethiopian highlands. There didn’t used to be mosquitos there because it was too cold,” Abdussalam says. “But now we’ve got malaria cases in those communities, and immunity is very low.” 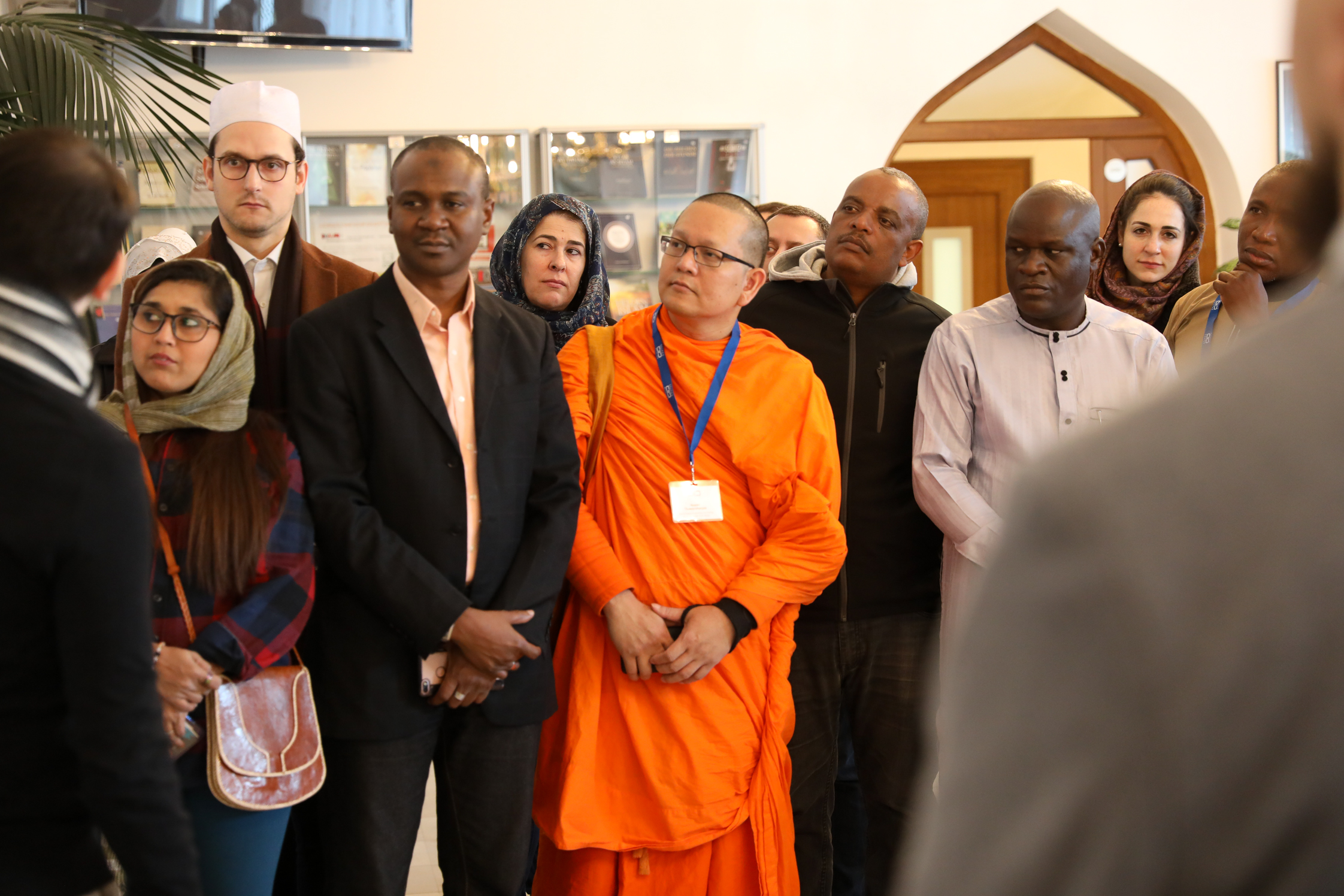 Dr. Auwal Farouk Abdussalam visiting houses of worship in Vienna as part of his activity in the KAICIID Fellows Programme (2018)

Woven into the fabric of most religions, moderation is key to fighting climate change.

“We see it with cars on the road, with the energy used to power our homes. If people are greedy and keep wanting more, we won’t be able to reduce carbon emissions,” Abdussalam says.

With their moral capital, religious leaders of all traditions must challenge this over-usage, drawing on scripture to impress upon their followers the need for self-discipline.

This is especially true in the case of “the rich and the ‘haves’,” who have a particular responsibility to act in a climate conscious manner, Abdussalam explains.

“You might see someone travel by private jet. If he was to practice moderation, he would instead use commercial air travel, which would reduce carbon emissions.”

5. Taking the message across borders and parties

In the climate fight, Abdussalam believes religious leaders must be active not only at a grassroots and state level, but also on a wider stage.

“They have to take their message to cross-border and cross-party discussions and conferences, because global warming doesn’t belong to one single community or country, it belongs to the entire planet.”

KAICIID’s “Faith4SDGs” Project has sought to support global collaboration by showcasing faith-based organizations which are at the forefront of sustainable development. Featured organizations included Khalsa Aid, an international humanitarian group with Sikh roots, which strives to supply clean water to underprivileged communities in Malawi, and Interfaith Power and Light, which works to mitigate the effects of climate change on vulnerable and indigenous communities.

Such work would not be possible without access to funding. That, according to Abdussalam, is why religious leaders must educate themselves and their following on the availability of financial support.

The UN’s Green Climate Fund (GCF) is the starting point for many.

With its deep pockets — the fund is worth more than $10 billion — the GCF directs cash towards countries in need of climate-focused investment. Nigeria is one of several African nations to receive funding, with plans for numerous solar power projects to provide rural communities with clean electricity.

Each of these objectives must be actioned immediately. Africa is behind the climate change curve already, warns Abdussalam, and the continent faces a very real environmental emergency. Without swift action from its religious communities, that could turn into a disaster very quickly. 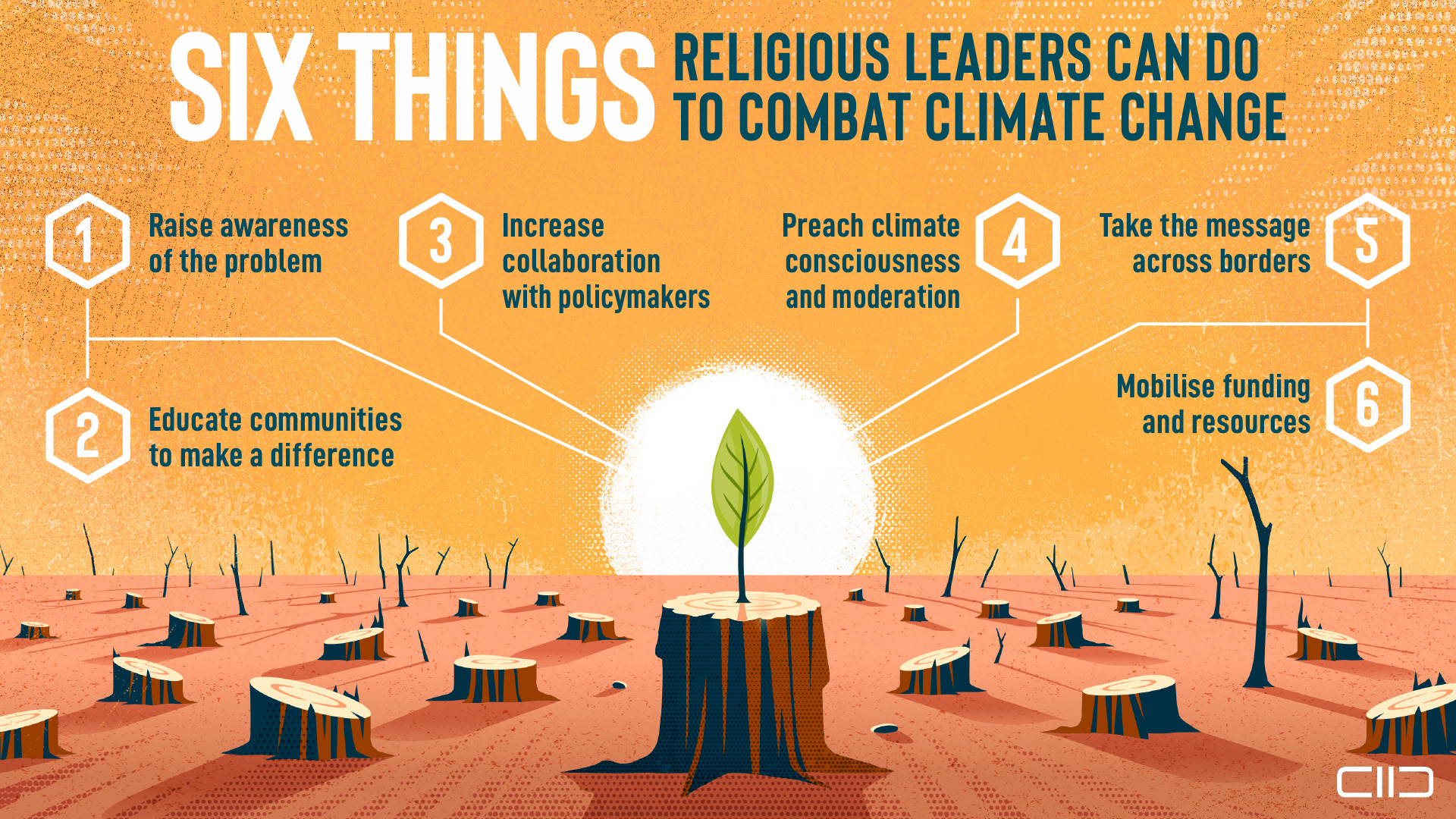 Six things religious leaders can do to combat climate change

As a child growing up in Nigeria, Fatima Madaki hoped to study medicine, believing that to be the best way of saving lives... END_OF_DOCUMENT_TOKEN_TO_BE_REPLACED

Trained in the art of interreligious dialogue, these faith leaders are making Nigeria a more peaceful place. For those... END_OF_DOCUMENT_TOKEN_TO_BE_REPLACED

Against the backdrop of prolonged unrest throughout the Central African Republic (CAR), the remote town of Obo was plunged... END_OF_DOCUMENT_TOKEN_TO_BE_REPLACED