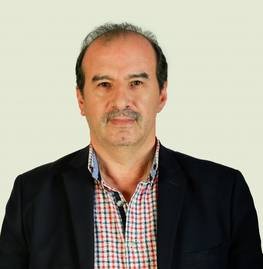 Mustafa Boujouma is responsible for the research team of religions in the faculty that deals with the religion and human common. He is also the author of the book “The Critical Methodology and its Function in Orienting the Religious Dialogue”. He has taken part in many meetings, conferences and even television programs discussions.

He also represented KAICIID in collaboration with the DIAR group from Palestine in a meeting that took place in Amman, Jordan and took part of the television program discussion “Dialogue of cultures –The creativity of the Moroccan scholars in the civilization dialogue”.