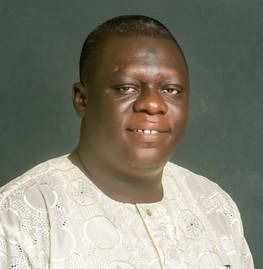 Mohammed Kassim is the director of the Academic Administration Department at the Islamic University College, Ghana, where he served as the head of religious studies department for the 2012/2013 academic year. He also served as a lecturer in the religious studies department from 2009 after the completion of his MPhil programme in the study of religions at the University of Ghana, Legon. As a lecturer, he teaches Islam and ecumenism, family law, and the study of Hadith.

He is the regular host of Understanding Islam, a talk show on a local radio station in Accra, Ghana (Marhaba FM (99.3 FM)) and he has been a regular guest on radio and television discussions and presentations on various aspects and topics on Islam and religious pluralism. Through these discussions, he is able to inform his students and the other audiences about the need for religious pluralism. Because of his engagements and action plan, Kassim identifies with the motto, “Unity in Diversity.”