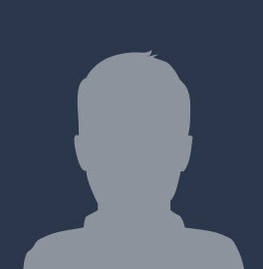 Vice Dean of Postgraduate Studies of the Islamic Economics Institute, of the King Abdullah University

Hasan Al-Makhethi is the Vice Dean of Postgraduate Studies of the Islamic Economics Institute, of the King Abdullah University. He obtained his PhD in Musim-Christian Relations writing on “Terrorism; its iImpact on Interreligious Dialogue," from the University of Wales, Trinity Saint David. Dr. Al-Makhethi worked as an Imam and Muslim students advisor in Swansea University. In 2018, he participated in organising the Peace in Revealed Religions Conference in Oxford University. Hasan’s research interests are Muslim-Christian relations in the West; how terrorist attacks impact Muslims in the West; terrorism and its definition, reasons and how to counter it; and education’s role in fighting violence that leads to terrorism.

His guiding motto comes from the Prophet Muhammad (PBUH), "A Muslim is the one from whose tongue and hands people are safe.”