Women's Voices for a Future without Violence

With the webinar “Women’s Voices for a Future without Violence”, KAICIID marks the International Day for the Elimination of Violence against Women, by joining the first day of UN UNiTE's #16 Days of Activism against Gender-based Violence, “Orange the World” Campaign. This year’s theme is “UNiTE! ACTIVISM TO END VIOLENCE AGAINST WOMEN & GIRLS!”. It aims to mobilise all members of society to become activists for the prevention of violence against women; to stand in solidarity with women’s rights activists; to support feminist movements around the world to resist the rollback on women’s rights; and to call for a world free from Violence against Women & Girls.

This webinar will demonstrate that violence against women and girls is preventable. The all-female panel of speakers will share their personal stories and experiences. They will show how greater investment in proven solutions and the involvement of interfaith communities and its leaders who share a commitment to gender equality, women’s empowerment and the well-being of women and girls, amplify successes.

This year, addressing crosscutting themes of Women’s Rights and Gender Equality, KAICIID has been running a four-part series of webinars called “Women’s Voices”. This session is the fourth and final in the series. An article was published in September around the series, announcing its third (Women’s Voices as a Key to Peace) and this, the fourth, webinars. 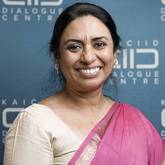 Dr. Aram has been part of interfaith dialogue efforts for the past twenty years and is President of Shanti Aram and a member of KAICIID's Board of Directors. She has led critical child development initiatives globally and across rural India. Together with Shanti Ashram’s partnership platform encompassing 215 partners she is deeply committed to integrated human development initiatives. She founded the International Center of Child and public health in 2016 and through it multiple public health initiatives are currently being implemented for vulnerable children. Deeply committed to the Gandhian spirit, she has received several awards for her work and authored a variety of publications.  Dr. Aram is President of Shanti Ashram and a member of KAICIID Board of Directors. 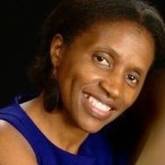 Dr. Jackie Ogega is an inspiring leader dedicated to promoting gender equality, social inclusion, and the empowerment of women and girls. She has directed numerous multi-million-dollar programmes to advance gender equality and social inclusion in many countries across the world. Jackie taught high school for eight years before becoming a development and peacebuilding humanitarian worker. She is currently the Senior Director for Gender Equality and Social Inclusion at World Vision. She founded her organization, Mpanzi Empowering Women and Girls, supporting hundreds of women and girls in rural villages in Kenya through education, violence prevention, and livelihoods. She has taught gender and development studies at various universities and institutions of higher learning. She has a doctorate in peace and conflict studies, and a master’s degree in Gender and Development Studies.  She has published her book, Women, Religion, & Peacebuilding (Springer International), her memoir Home Is Us, and many articles including Landowner with Taint Magazine.

A survivor of Gender-Based Violence, Dr. Jackie Ogega actively leads efforts to eliminate it. She has travelled to over 50 countries, where she has facilitated training, shared her story, conducted field research, provided technical assistance, been a key-note speaker, served as a mentor, documented promising practices, conducted gender and social analyses, or monitored projects for impact. She is an expert speaker, trainer, and mentor. She has taught the religion and foreign policy course to US government foreign service officers in Washington DC. She is a mentor with USAID gender and inclusion training and Mastercard's young leaders programme. 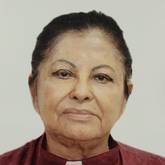 Bishop Cortez is the Lutheran Bishop of Nicaragua and Executive Director of the “Fe y Esperanza” church.  Between 1976 and 1982 Bishop Cortez was a professor at the National University of El Salvador. In 1982 the university was violently closed by the army, one of many acts of repression by the Salvadoran government against its people during those years. Faculty and students were accused of fueling the insurrection.

It was during this time Bishop Cortez started to collaborate with the Salvadoran Lutheran Synod to found the Salvadoran Lutheran Aid, an organization providing refuge to displaced women and children escaping persecution of the government.  Targeted by the government, alleging her to be a subversive guerilla, she and her family were subjected to political persecution.

In 2017, the Central American Women Forum awarded Bishop Cortez recognition for her trajectory as a refugee and visionary. 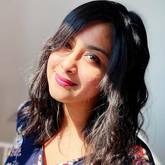 Ruchi Kumar is an independent journalist from South Asia, reporting on conflict, politics, immigration and culture through the gender lens. She was based in Kabul in Afghanistan for over six years covering the gradual rise of violence, the eventual Taliban takeover, and the continued resistance by Afghan women to fundamentalist extremism. 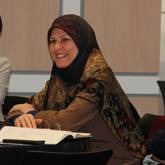 Ms. Al-Khafaji, a human rights activist, was one of only 5 women in her class at Baghdad University where she studied electrical engineering, graduating in 1981. While studying, she was put under pressure to join Saddam Hussein's governing Baath Party.  She refused. Eventually, she was forced to sign “an execution agreement,” which stated that if she ever joined any gathering or activities opposed to the government, she agreed to be executed. She was arrested only three months after her graduation and hired into a government-assigned job. Six months later, she was convicted of anti-government activity – visiting a prominent woman whose brother was a religious leader assassinated by Baath Party  – and then sentenced to death. The sentence was commuted to life imprisonment. Following Saddam Hussein’s defeat in the First Gulf War, Ms. Al-Khafaji was among political prisoners released in late 1991 due to growing international pressure. She had spent almost 10 years behind bars. Still subjected to frequent harassment, her family spirited her to Lebanon, through bribing the necessary Iraqi officials. Alongside a brother and family who already lived in Beirut, she managed to immigrate to Canada, having asked for asylum. Upgrading her degree, she went to work for a subsidiary of IBM, and received Canadian citizenship. Ms. Al-Khafaji helped draft the new Iraqi constitution, worked on the 2005 transitional election, and was elected to parliament herself in April 2006.

Ms. Al-Khafaji actively works to improve the status of women in Iraq. She is Alhakim Foundation Advisor for International Organization Affairs; Former Iraqi Parliament Member of Iraq, Elected Member of Political Bureauof Alhikmah Movement and Co-President of Religions for Peace. 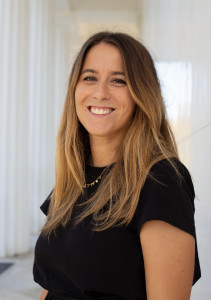 Anja Piskur has several years of experience working with youth, community leaders, faith actors and civil society on sustainable development in peacebuilding projects. She led projects across Africa, Asia, the Americas, and the Middle East, which equipped policymakers and civil society leaders with the tools to uphold human rights, share best practices for inclusive policies and foster peaceful, just communities. She currently works as an Analyst on humanitarian projects.

She holds a BA in Cultural Studies, and an MA in Ethnography and Cultural Anthropology from University of Ljubljana. As well as Vienna Master of Arts in Applied Human Rights. 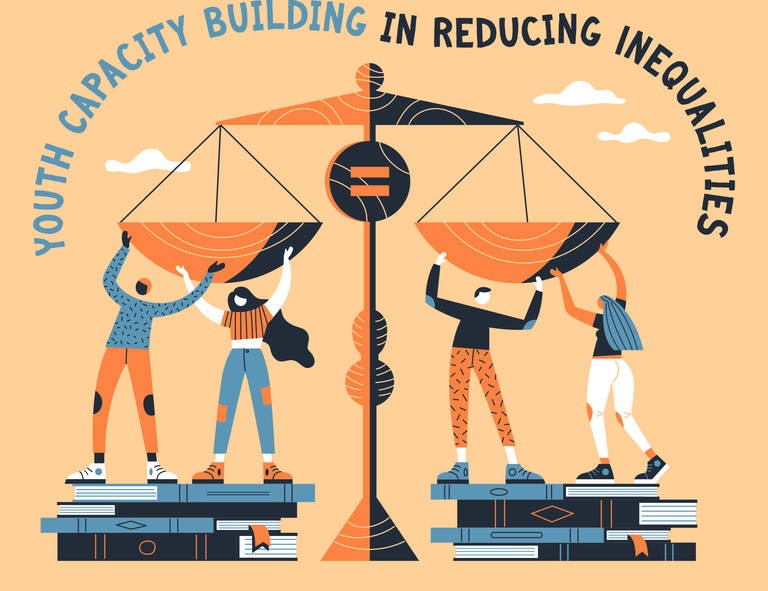 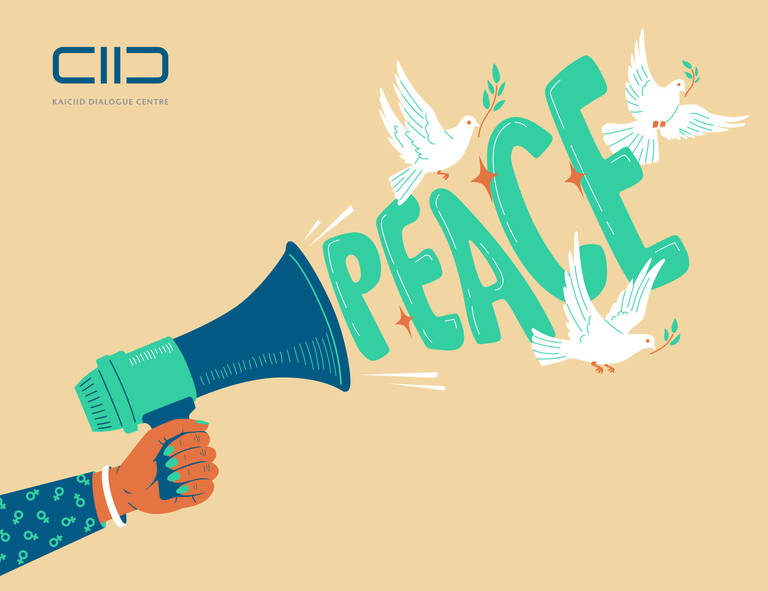 Women’s Voices as a Key to Peace