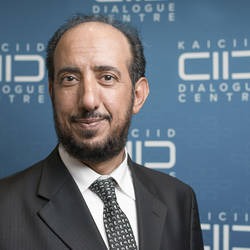 Dr. Al-Majed’s positions in the Kingdom of Saudi Arabia show his commitment to dialogue - bringing people together, elaborating on mutual understanding and avoiding violence among religious groups.

Dr. Al-Majed is convinced of the importance of dialogue between different groups in the education system.