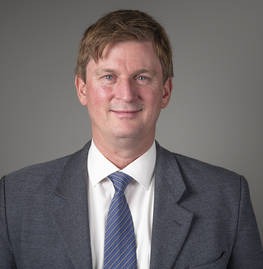 Chris lectures at Te Kupenga Catholic Theological College of Aotearoa, New Zealand. He earned a doctorate in theology at the Angelicum, Rome Italy in 2009. His primary areas of expertise are theological aesthetics, how diverse religions manifest their messages through the arts, comparative theology and theological learning across religious borders. Prior to returning to Aotearoa New Zealand in 2017, he worked as an educational officer (operatore didattico) for the Scientific and Administrative Management of the Vatican Museums. Chris also served as assistant professor of philosophy at Al Akhawayn University in Ifrane, Morocco from 2012-2014, where he taught comparative religion and philosophy. He serves on the Wellington Interfaith Council, the New Zealand Catholic Bishops Committee for Interfaith Relations, and the council of the Wellington Theological Consortium. Chris is honored to be a KAICIID Fellow and humbled to be amongst such a fine group of Fellows from such diverse religious and cultural backgrounds worldwide. He believes that dialogue is not only the most effective way to resolve conflict, but also an exemplary way to fulfill the global religious mandate to "love thy neighbour."